A traditional cheesecake is made with cream cheese, heavy cream, and sour cream. As you might expect, most vegan cheesecake recipes use store-bought substitutes for these ingredients. Well, we wanted to make a vegan cheesecake from scratch, and since plant-based cream cheese, heavy cream, and sour cream can all be made from cashews, we figured why not make an all cashew-based cheesecake. That’s exactly what we did and it turned out great! It was especially good with Taryn’s fresh blackberry/blueberry compote on top. 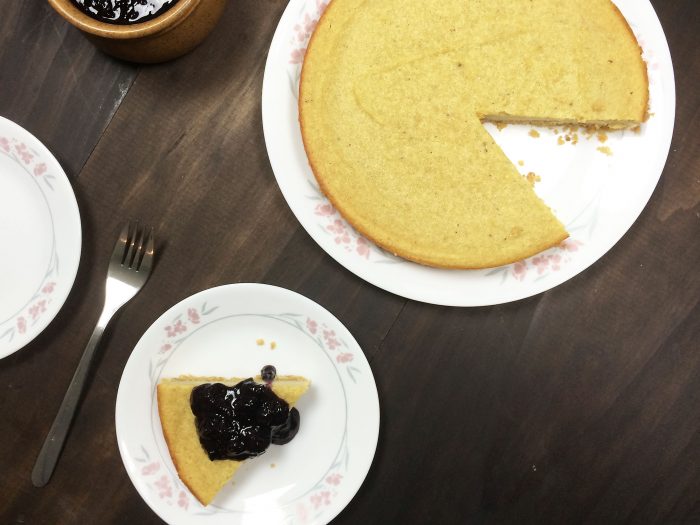 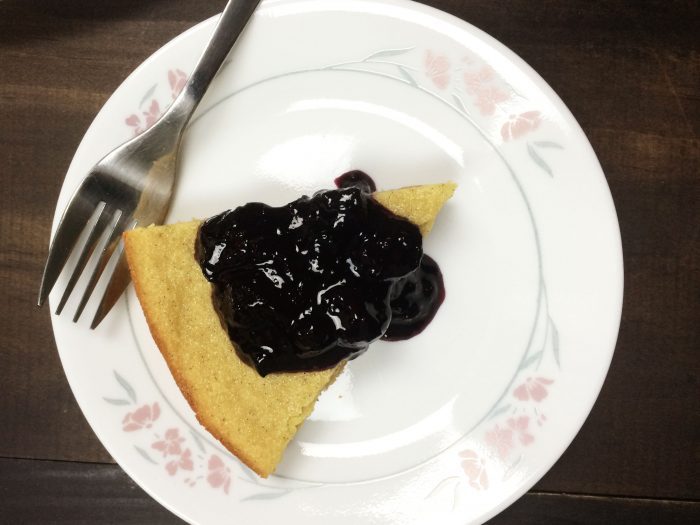 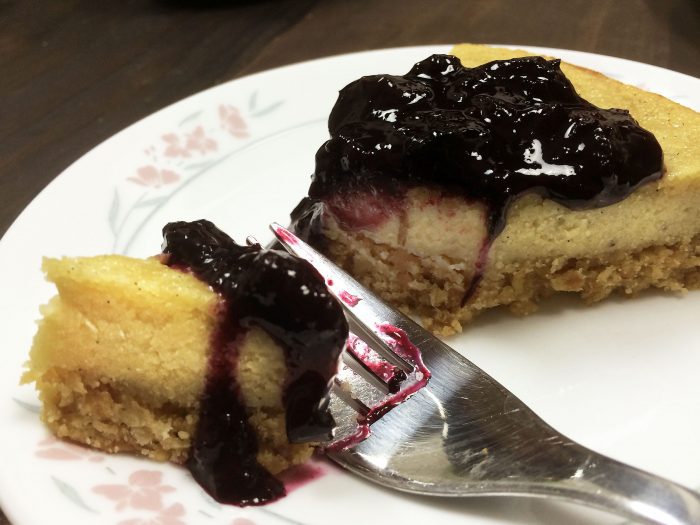 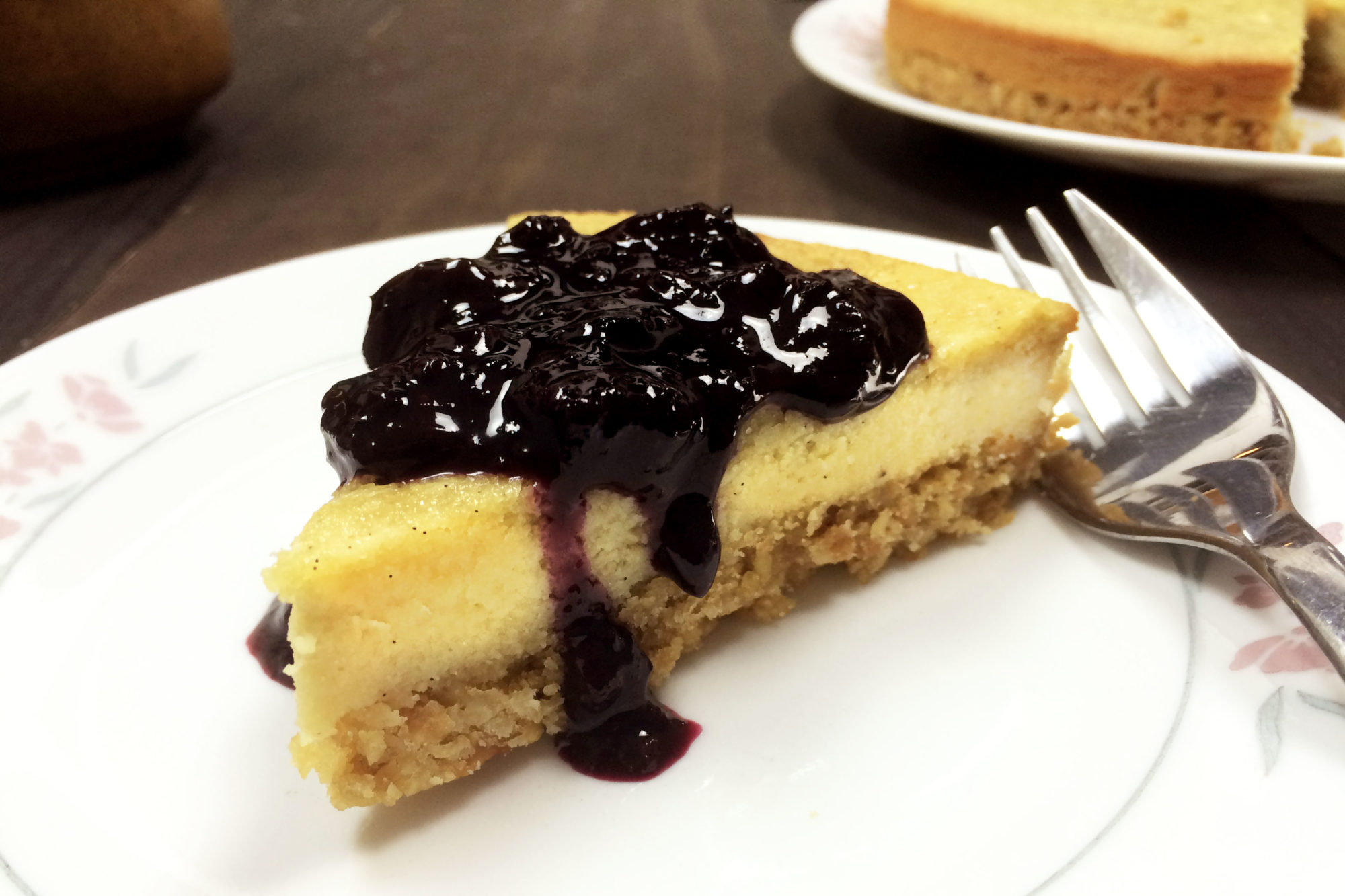 For the crust
For the cheesecake
For the topping

This was our first attempt at developing a fully cashew-based cheesecake recipe, and even though we were quite pleased with how it turned out, we definitely learned some things along the way that we'd like to try out in future recipes.

For example, we probably baked the cheesecake you see pictured for about 5 or 10 minutes too long. Our oven tends to be a little too hot, so we should have pulled it out earlier. Next time, we will check on it at the 30 minute mark to see how it looks, and then determine if it needs to bake longer or not.

Another thing we would like to try differently next time is to double the batch. This cheesecake was about 2 inches thick, which definitely worked out well since we don't have a springform pan; but next time we would like to make it about twice as thick just to see how it turns out that way.

The tiny black flecks you may have noticed are vanilla. We had some fresh vanilla beans that my mother sent us, so we used those to make a paste for the crust and the filling. But if you don't have beans or a vanilla paste, you can use vanilla extract to get the same flavor.