Green onions, scallions, chives… is there a difference between them or are they all just different terms for the same thing? It’s easy to get them confused – I’ve done it myself plenty of times – because they all look and taste fairly similar, and two of them are actually the same exact thing. 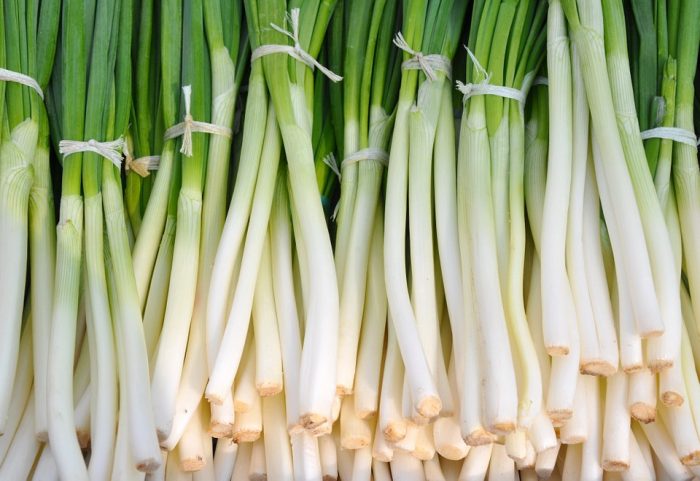 Green onions and scallions are the exact same thing. However, green onions are not chives. Green onions are much larger than chives, they have a long green stalk with a white stem, and sometimes they have a small bulb at the end, or no bulb at all. When green onions mature and form a large bulb that looks like an onion, they may also be referred to as “spring onions.” 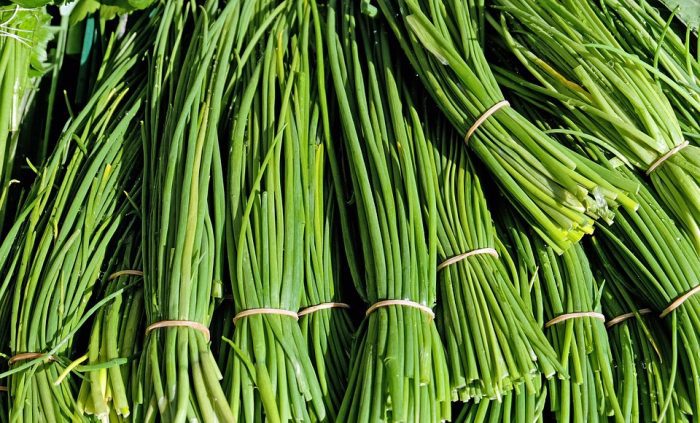 Chives may look like miniature green onions but they are only cousins. Chives are part of the onion family and their name is derived from the latin word for onion, cepa, which is where the French word cive comes from, but chives are technically an herb that come from the flowering plant, Allium schoenoprasum. The part of the chives most commonly used in recipes are the scapes – the long, leafless stems that sprout from the base of the flower, as shown in the illustration below – however, the flowers are edible, as well. 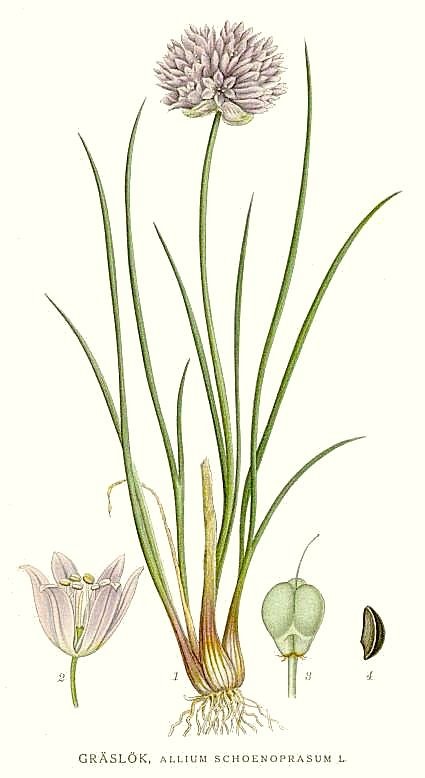 What’s the Difference Between Chives and Green Onions? Which One’s Right for Your Dish? 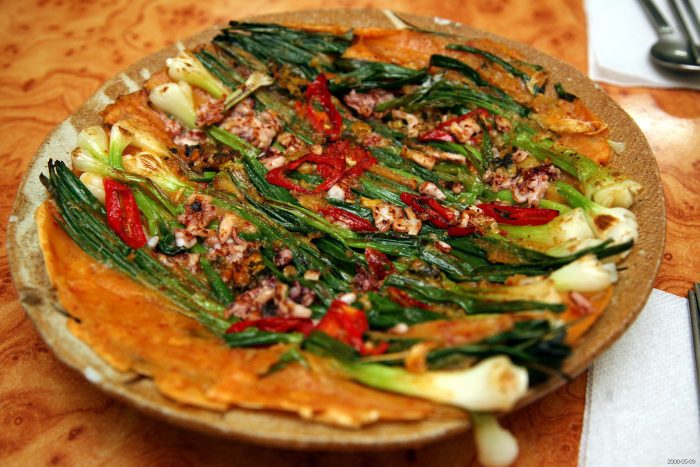 Green onions taste, well, like onions. However, their flavor is less intense than other onions. If you want to add mild onion flavor to your recipe, green onions are what you should use. They also add color and texture.

Chives are even milder than scallions, and the flavor is somewhat like a cross between onion and garlic. Chives are commonly used in salads, on sandwiches, and as a garnish, but those are only a few of the countless ways chefs incorporate them in their recipes. Chives are a better choice when you only want to add a slight oniony/garlicky flavor without adding bulk to your dish. Again, chives are an herb, so think of using them in the same way you would use other herbs.