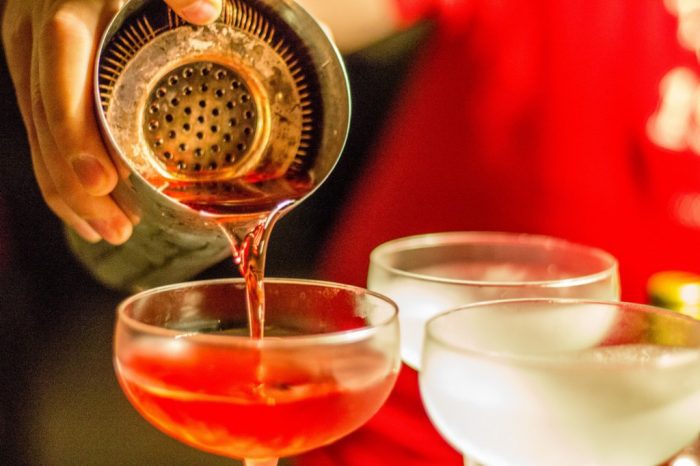 Cocktails are where you will run into the most trouble because they contain so many ingredients, especially if they are made using a mixer that may contain God knows what. Most decent bars and restaurants will list all the ingredients in their cocktails on their menu, but if they don’t and you are uncertain, ask your bartender or waiter what’s in it. Common animal ingredients that go into cocktails are milk, cream, and eggs. The most popular cocktails that aren’t vegan are a White Russian, anything with Baileys, and sours, including Whiskey Sour, Pisco Sour, and so on… If you want to learn how to make a vegan Amaretto Sour, click to read the full vegan amaretto sour recipe. 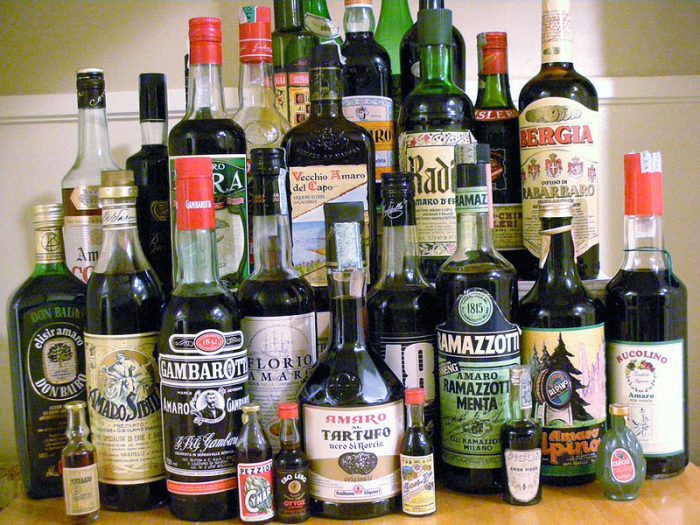 By definition, a liqueur is a liquor with sugar added to it, but many liqueurs contain more ingredients than just sugar and booze. Cream liqueurs are the main kind you should avoid because as the name implies, they contain dairy. However, do not confuse cream liqueurs with crème liqueurs. A crème liqueur does not contain cream. The name is a bit of a misnomer as it actually refers to the creamy, syrupy consistency. Crèmes are made by adding so much sugar to the liquor it becomes a syrup. 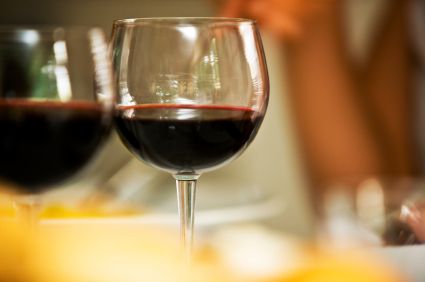 Most beers and wines are vegan, but there are some exceptions. Stouts, especially Guinness, are notorious for using isinglass filters – fish bladders – but that practice is not very common anymore, and even Guinness switched to synthetic filters. Similarly, some wines are also filtered through isinglass. We strongly suggest using Barnivore to find out if the beer or wine you drinking is vegan, or you can contact the maker directly. 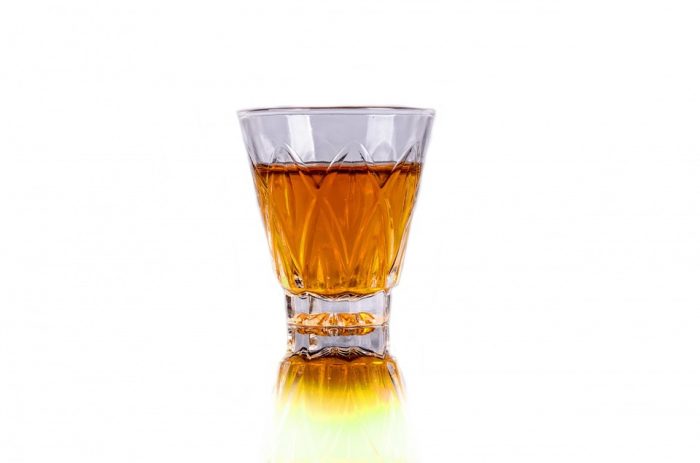 Most liquors are vegan, but some are not for a variety of reasons, including the fining agents used or the addition of animal ingredients, like honey. Again, we recommend using Barnivore when in doubt. If you’re not certain, you might be surprised to find out your favorite whiskey or vodka is not vegan-friendly.