This pizza is somehow both the biggest and the smallest pizza I have ever had in my life. What I mean by that is, as soon as it was gone, I wanted more, even though I was completely stuffed. I could have eaten this forever. Taryn suggested making a pizza in our cast iron skillet earlier today, and at first, although I thought it sounded good, I also thought it sounded a little bit weird, like maybe there’s a good reason people don’t do this all the time. Maybe it would stick to the skillet. Maybe it wouldn’t get cooked properly and the inside would be a mushy mess. She assured me it would work well.

Later, while we were eating the pizza, she laughingly admitted she had the same concerns, but thankfully the end result ended up being outstanding. We can’t wait to make this deep dish pizza again. It was really easy to make and it tasted phenomenal. Hope you enjoy! 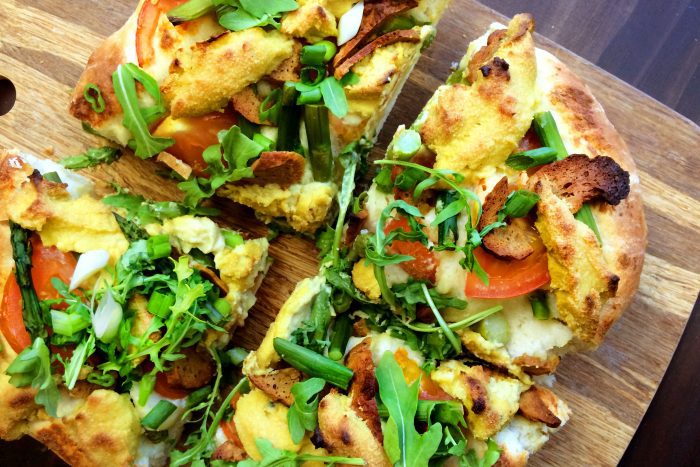 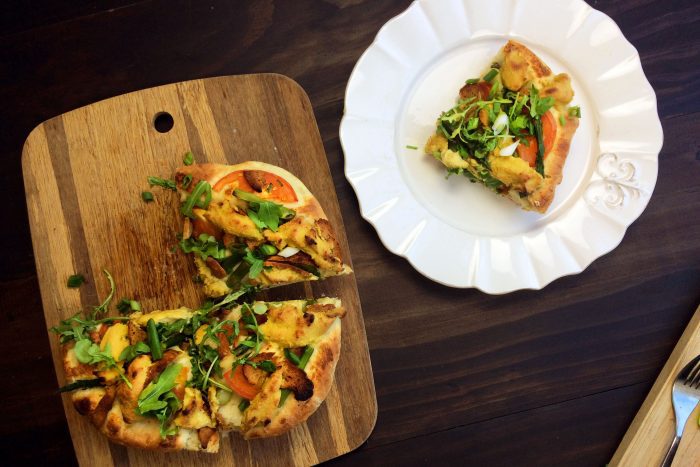 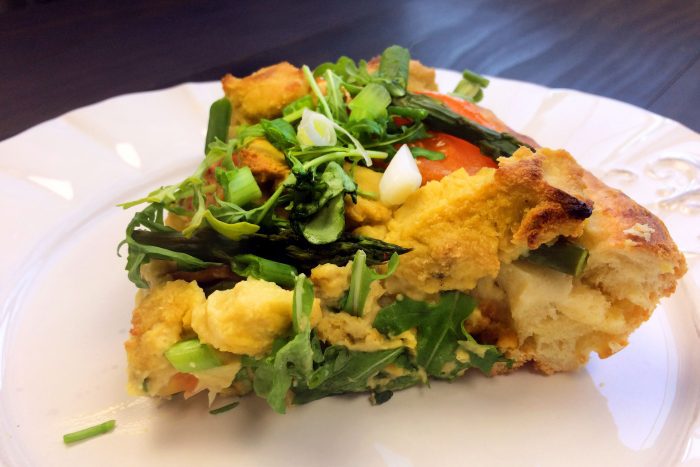 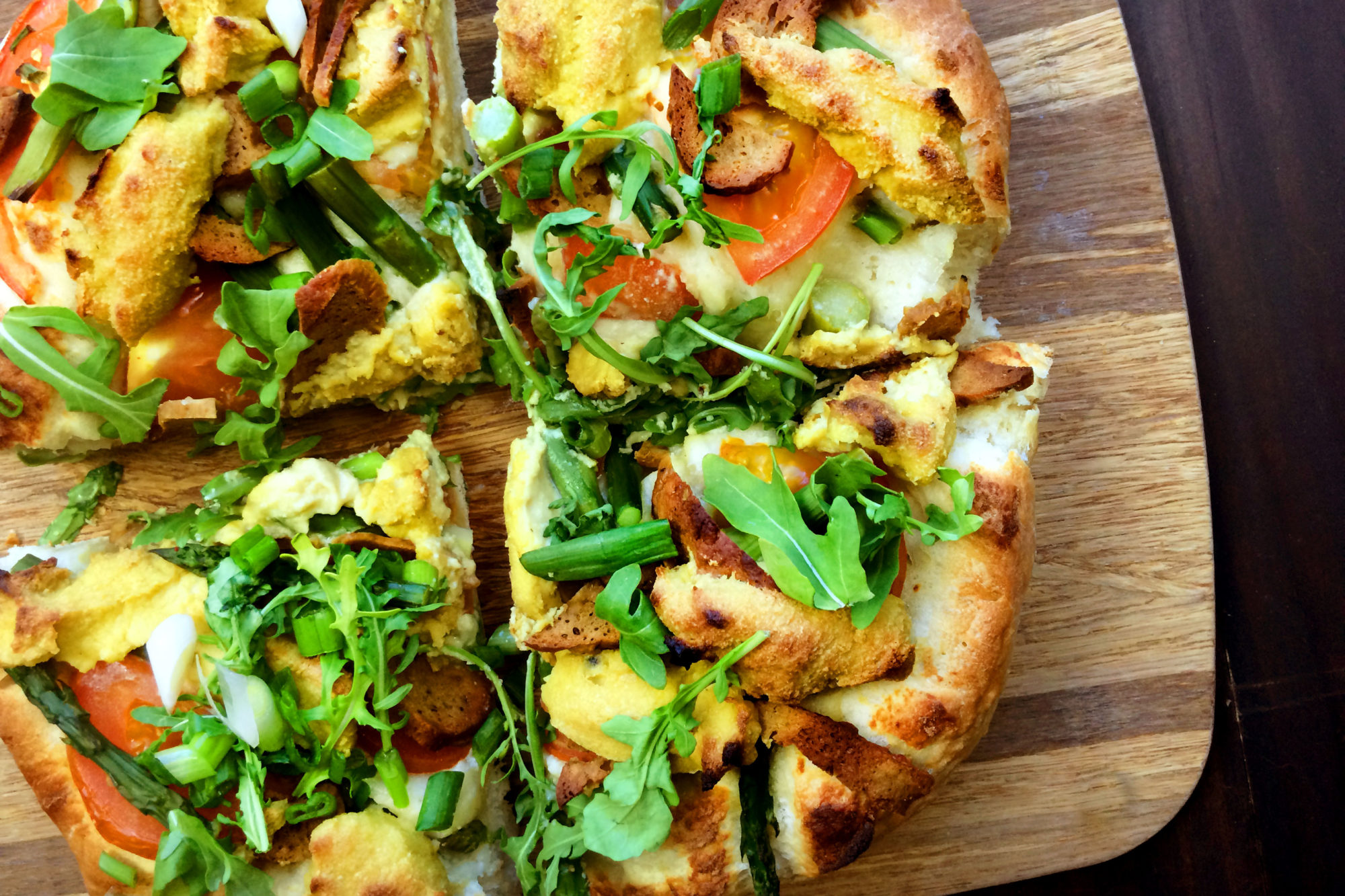 For the dough
For the toppings