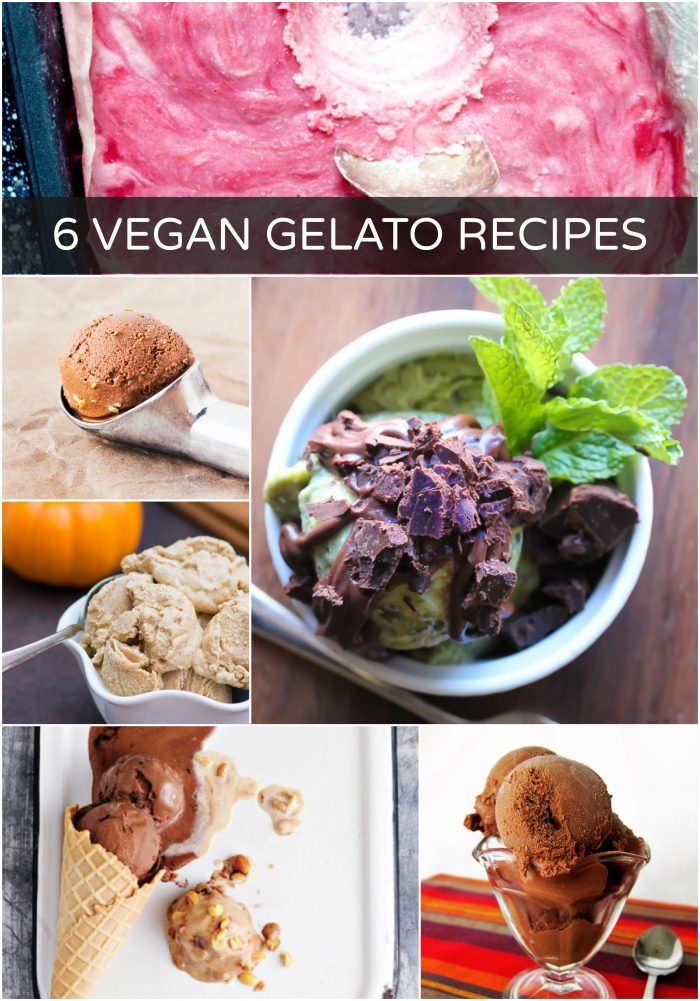 The differences between ice cream and gelato – Italian ice cream – can get quite complicated and confusing, but they’re basically just two different versions of the same thing. The main differences are gelato is softer, smoother, sweeter, and has less fat than American ice cream. Again, it can get quite a bit more complicated than that, especially when you get into things like proper churning techniques and temperatures, but that’s what recipes are for! I’d also like to point out that if you’ve ever had “nice cream,” it’s actually more like gelato than ice cream, even though everyone – myself included – calls it “vegan ice cream.”

Well, that’s enough blathering about the differences between gelato and ice cream; let’s get to the good stuff: the recipes! These vegan gelato recipes are so creamy and dreamy, I’m ready to lick my computer screen. All of the recipes use full-fat coconut milk and/or nuts as the primary ingredients for the base. Most of them require an ice cream maker, but in theory, you should be able to make any of them without one simply by patiently whisking every 30 minutes as it chills. Have a look and try one out – or all of them!

6 Vegan Gelato Recipes That Look Too Good to Be True 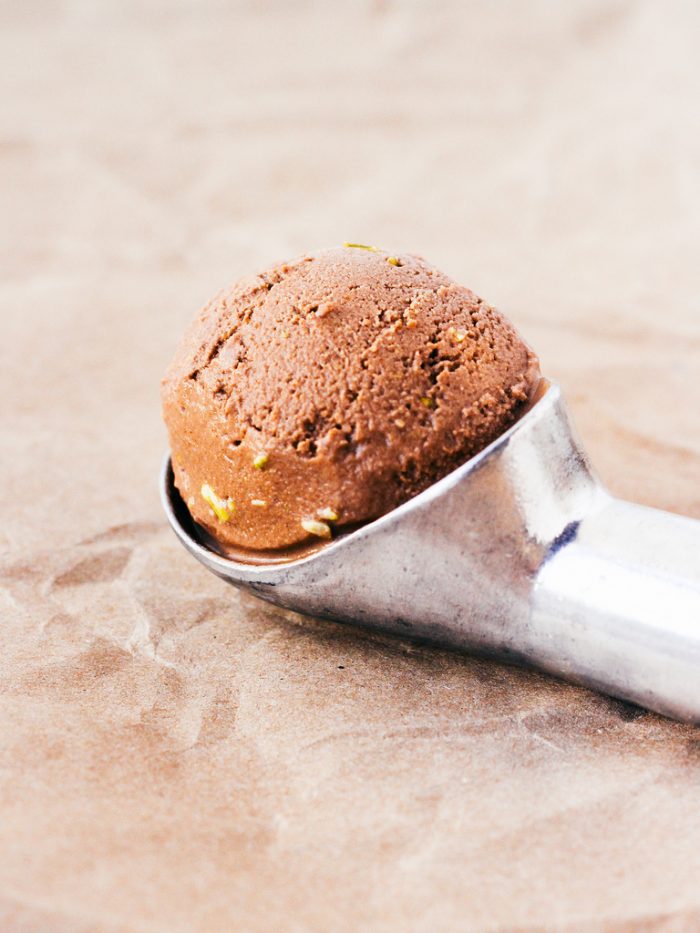 This raw vegan gelato is made from a base of soaked cashews, and is is sweetened with medjool dates. Get the recipe here. 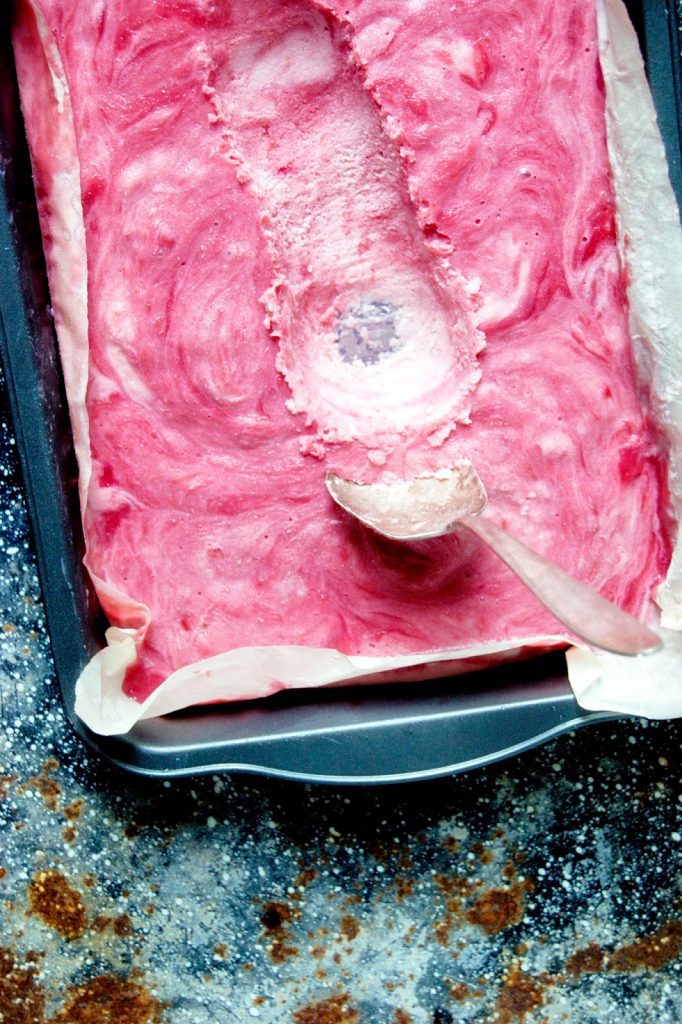 This beautiful pink gelato uses coconut milk as the base. It’s sweetened with honey, but that can easily be substituted for maple syrup or agave. Get the recipe here. 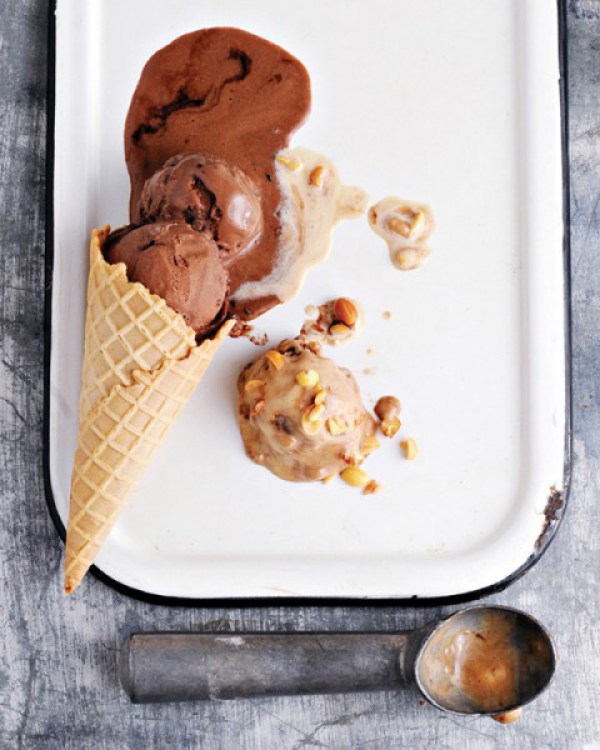 Another coconut milk gelato that looks fantastic. Imagine eating this with an actual Italian espresso… Get the recipe here. 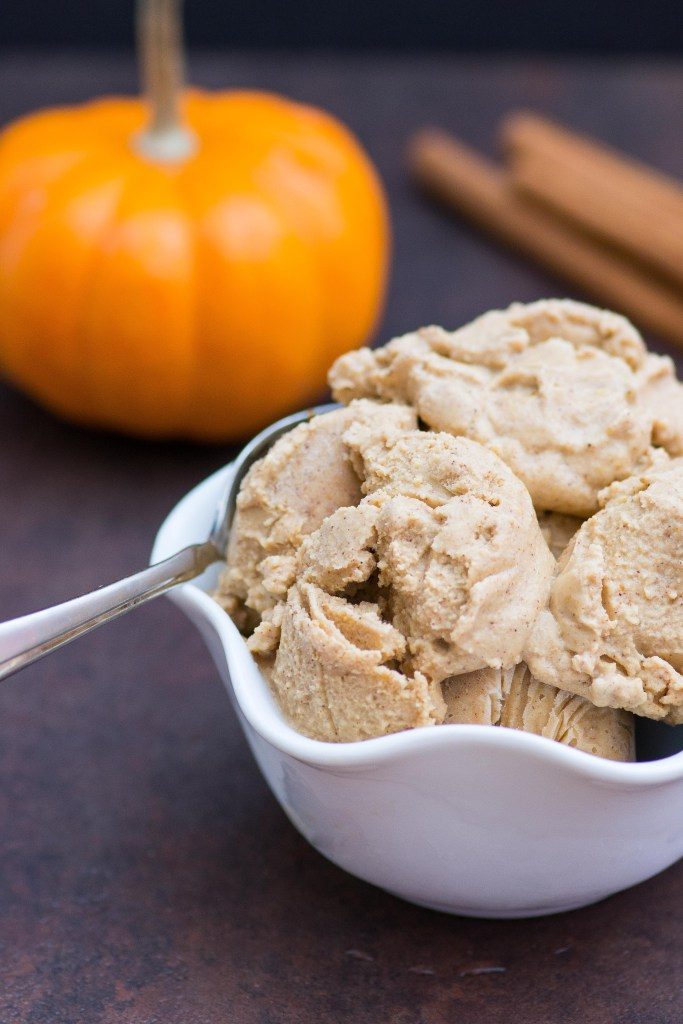 Coconut milk and pumpkin puree provide the base for this autumn-themed gelato. Get the recipe here. 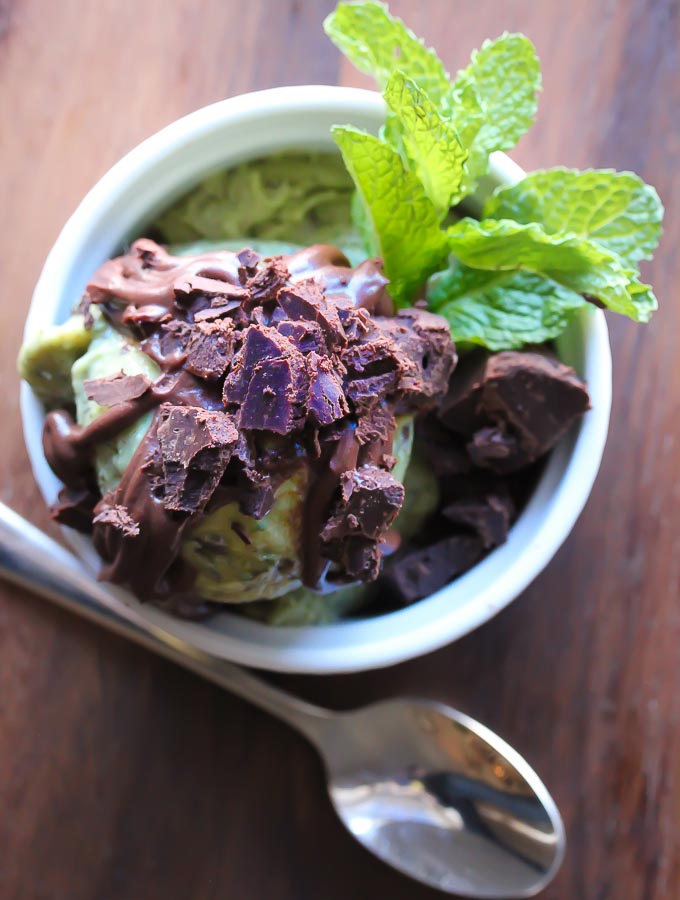 This cashew-based gelato is a 3-in-1 recipe, as it also includes recipes for the chocolate chunks and chocolate sauce. Get them here. 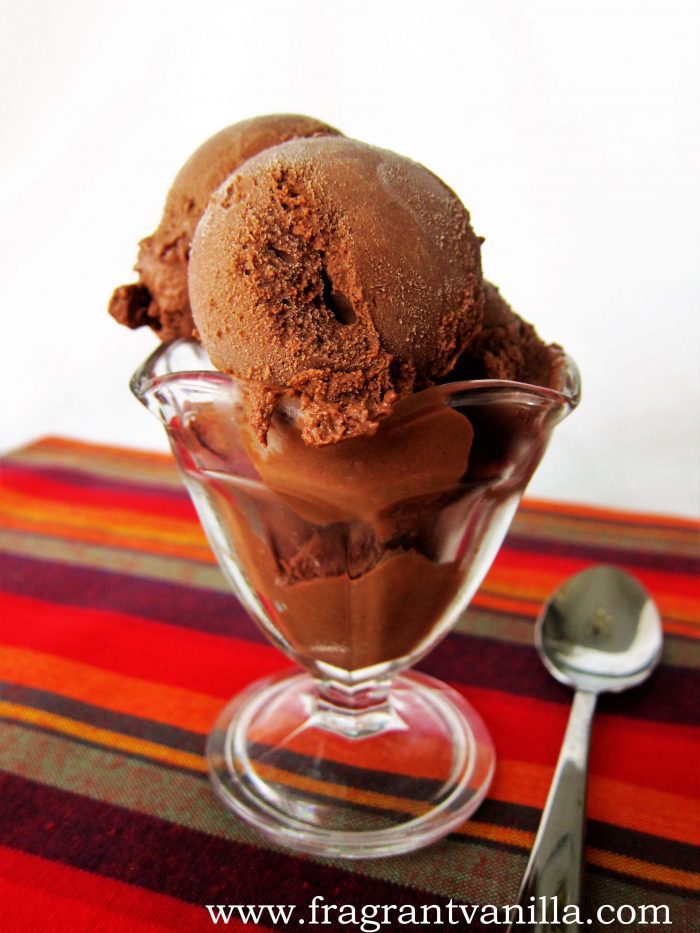 This fudgy gelato uses a base of coconut milk and almond butter, sweetened with medjool dates. Get the recipe here.