Growing up in Florida, I became quite familiar with Cuban food. It’s very good, but let’s just say, it’s not exactly what you would call vegan-friendly. It’s not even close. Even the seemingly vegan foods, like bread and beans, have lard in them if they’re made authentically. That being said, if you’re looking for vegan Cuban recipes, you can make just about any Cuban dish vegan-friendly by simply leaving out the lard or replacing the meat with a plant-based protein. 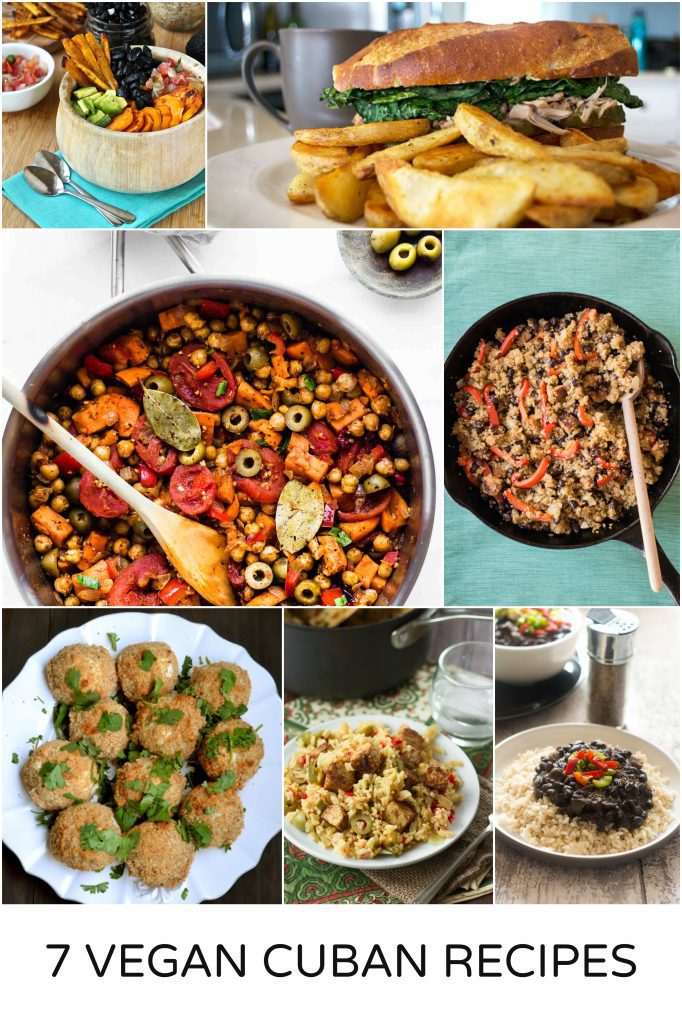 Arroz Con Pollo – chicken and rice – is a classic Latin American dish. This vegan version substitutes the tempeh for chicken. Get the recipe here. 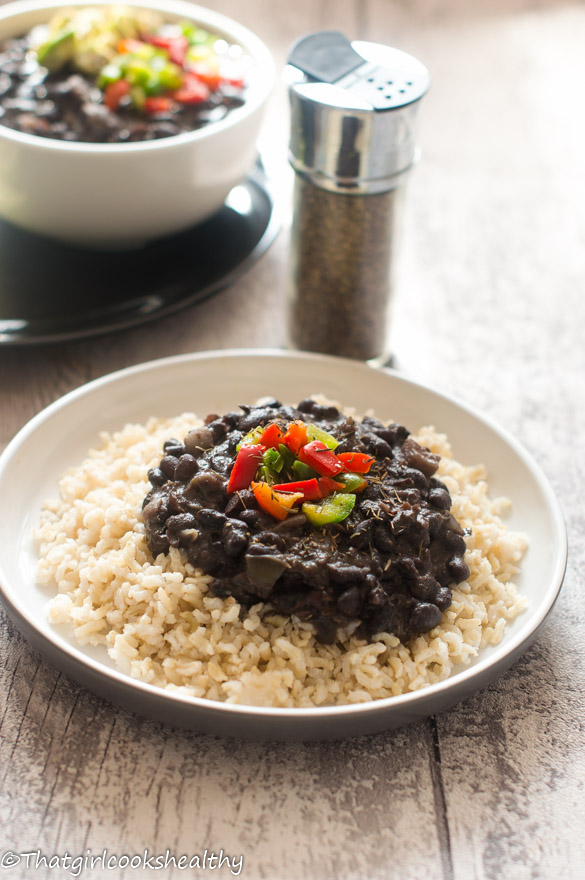 When I think of authentic cuban black beans, bay leaves, cumin, bell pepper, and onion are flavors that come to mind. Unfortunately, so does ham hock. This vegan version simply leaves the pork out. Get the recipe here. 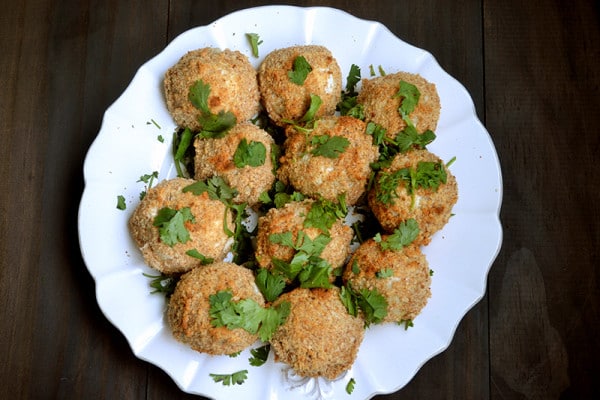 Another classic dish, these crispy potato balls are traditionally filled with ground beef, but this vegan version uses lentils instead. Get the recipe here. 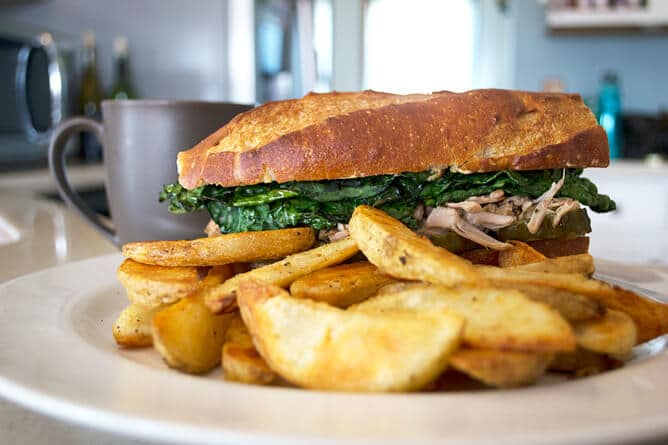 Even if you live on the Canadian border, you’ve probably heard of a Cuban sandwich by now. Nothing about the traditional version of this sandwich is even remotely vegan, but this inspired food blogger takes a good crack at a plant-based version of it. Get the recipe here. 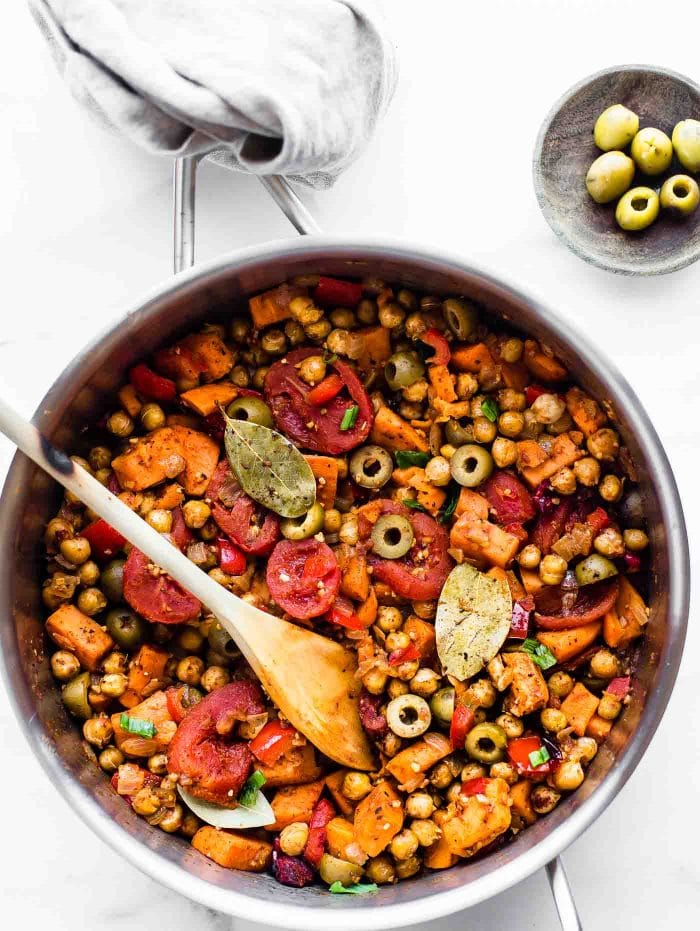 This Cuban-inspired recipe swaps chickpeas for ground beef while retaining other classic Cuban picadillo ingredients. Get the recipe here. 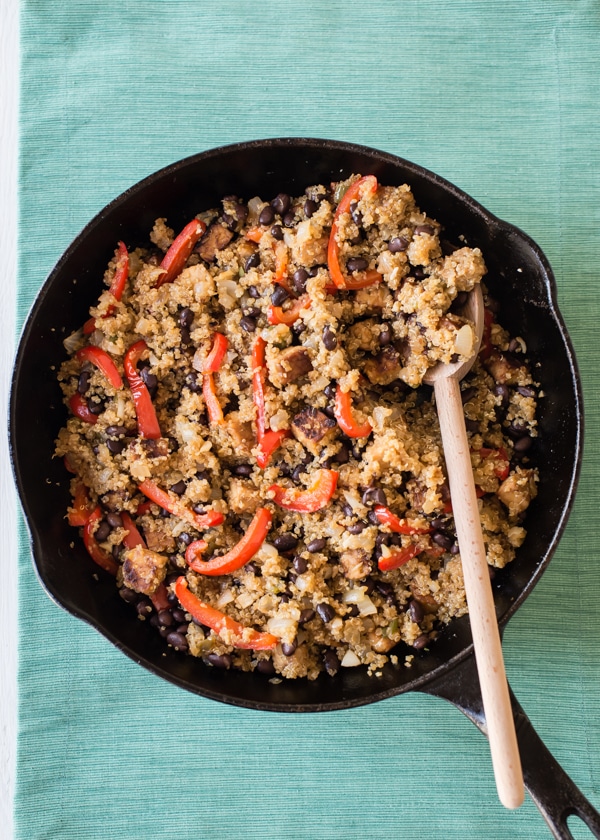 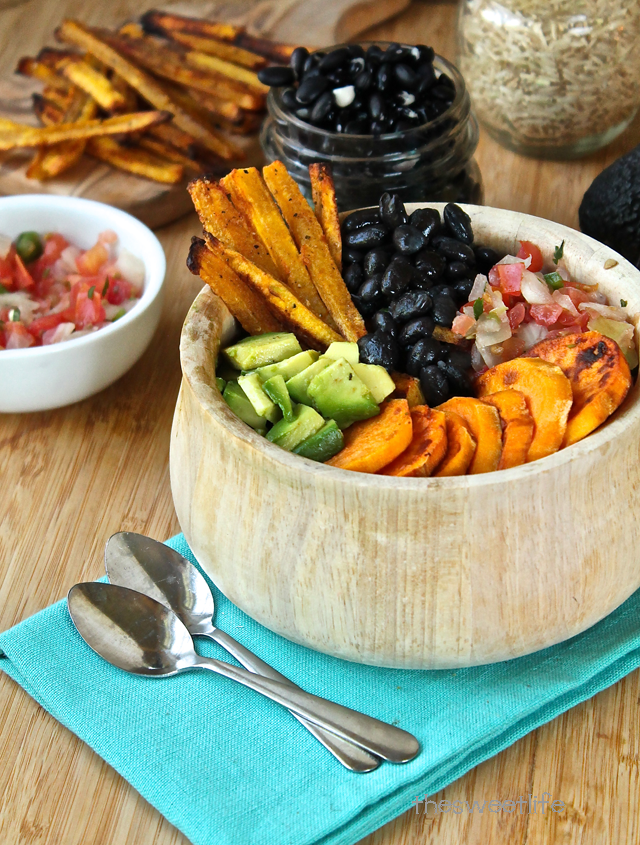