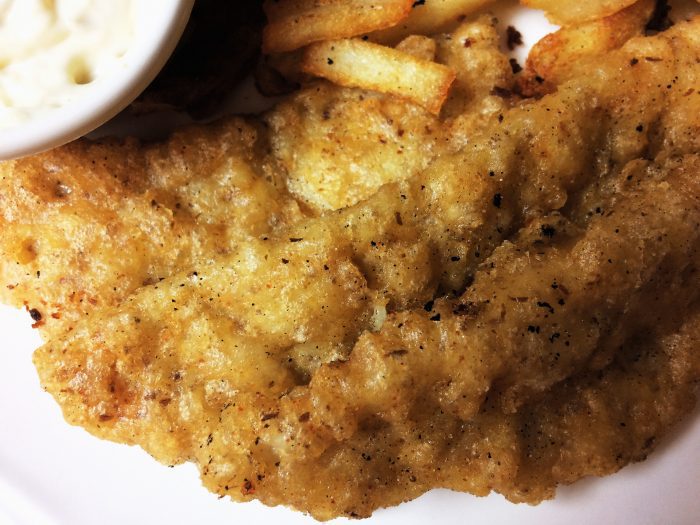 The other day I was watching a British cooking program and they happened to do a segment on fish and chips during WWII. It turns out, Britons were so obsessed with fish and chips during that era, the government started providing a vegetarian fish and chips substitute when real fish wasn’t available to keep spirits high. I looked up the original recipe and decided to give it a try.

As you can see, it’s a not a vegan recipe, but it’s a good start. All I had to do was make a few simple modifications. I replaced the milk with soy milk, the butter with vegan margarine, and the egg with a flax egg. I also added some garlic and Old Bay seasoning to give it a fishy flavor in lieu of the anchovies. 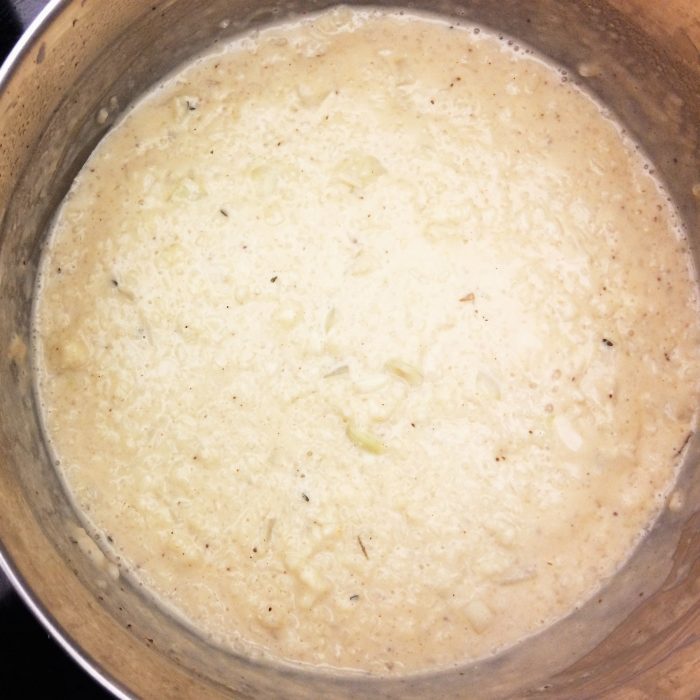 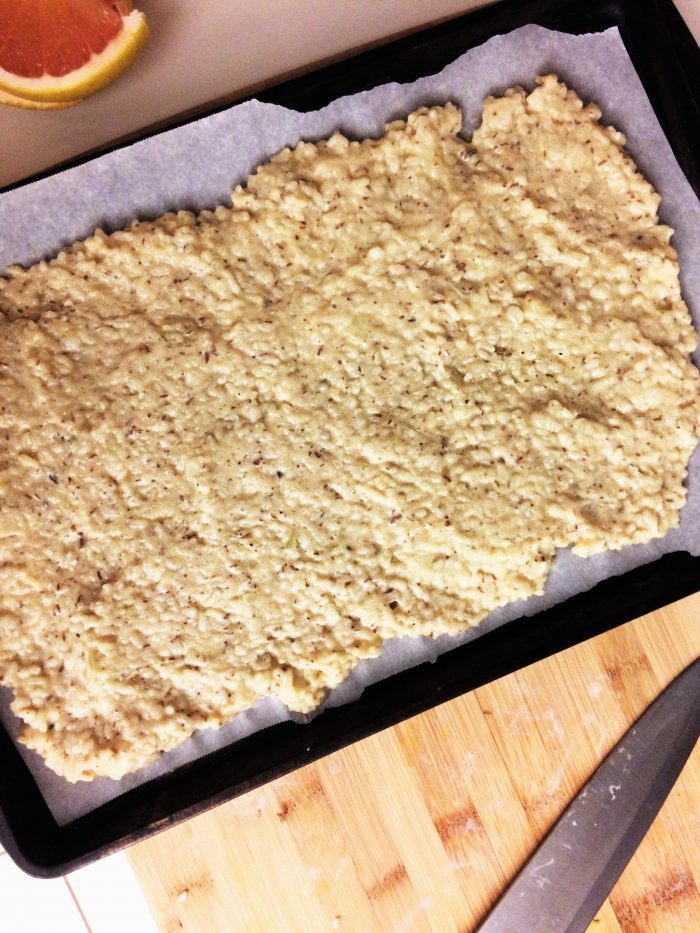 Instead of breading and pan-frying it, like the original recipe, I decided to batter and deep fry it; because after all, my original intention was to create a vegan fish fry. The rice mixture was a little too flimsy for deep frying, so I popped it in the freezer to firm it up and that worked out pretty well. The final result tasted fantastic! It really tasted like fried fish. I convinced my dad, who refuses to eat anything labeled vegan, to try a piece, and even he was surprised how much it tasted like a real fish fry. The whole family ended up trying some and it was a massive hit. Give it a shot and let us know what you think in the comments below! 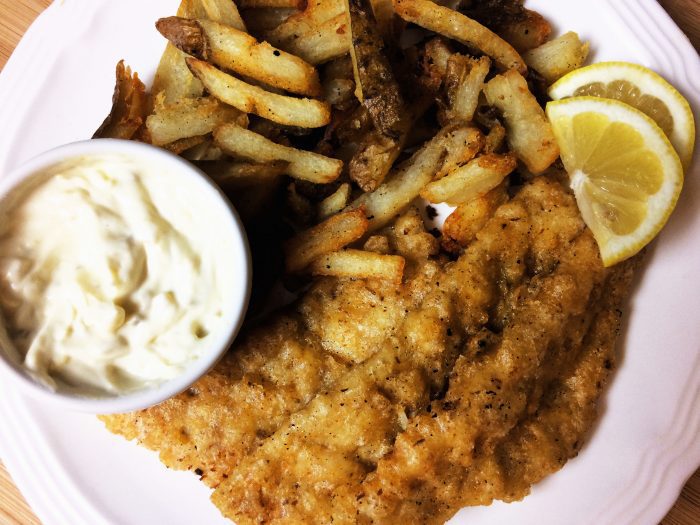 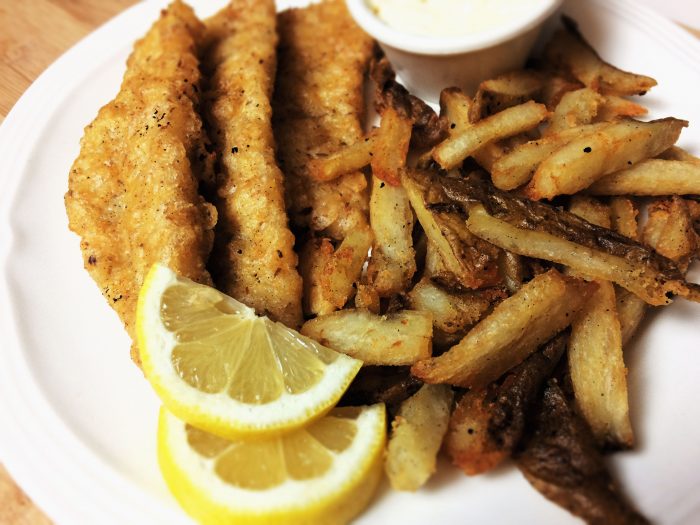 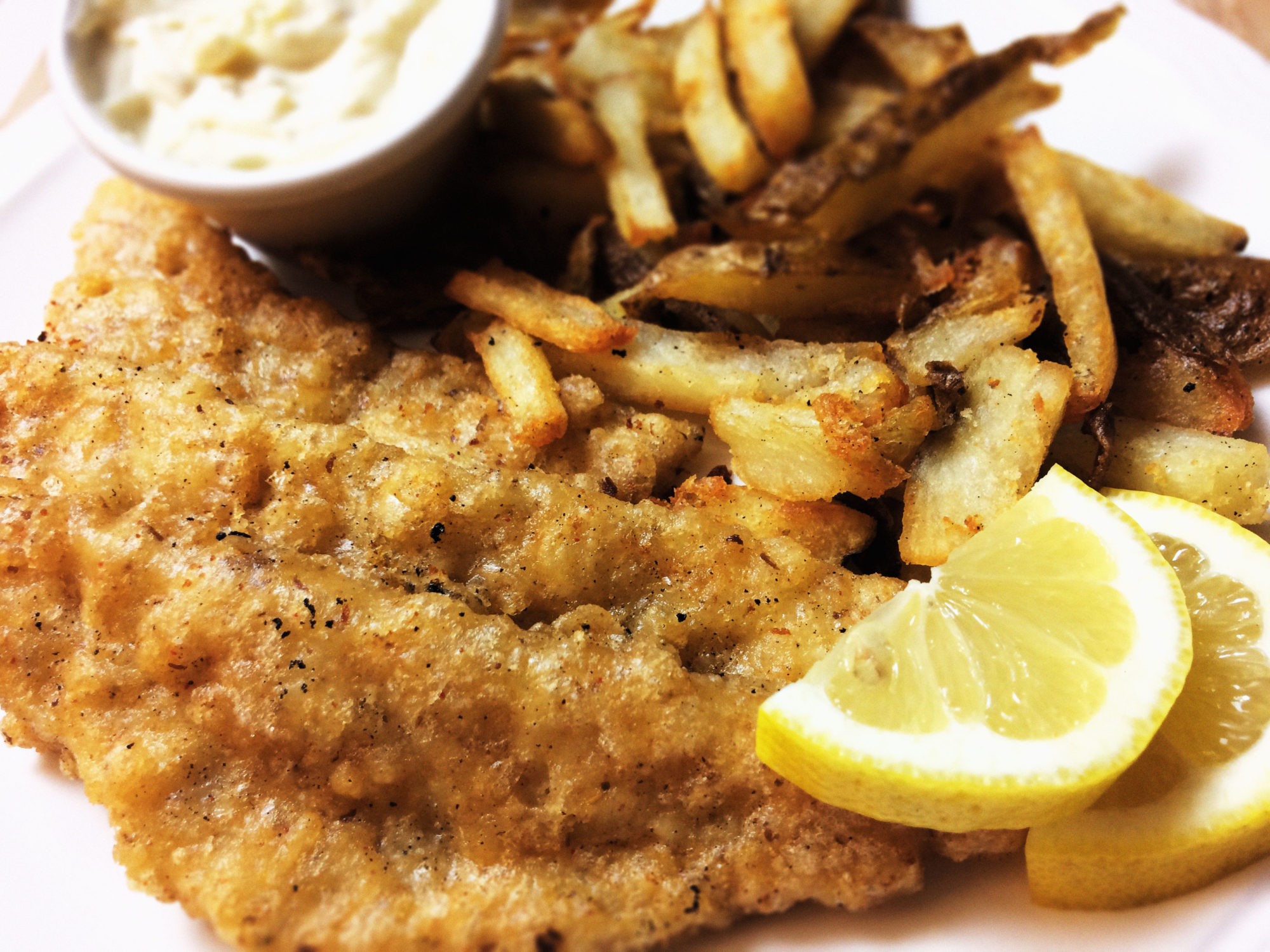 Adam
Previous Post: « How to Make Dry Vegan Dog Food
Next Post: Top 20 Dried Herbs, Spices, and Seasonings Every Vegan Kitchen Should Have »