Anyone who has ever tasted buttermilk pancakes or biscuits knows just how delicious buttermilk is and why it’s such an important ingredient for baking. Despite its name, buttermilk does not contain butter or milk, but that doesn’t mean it’s vegan friendly… Buttermilk is actually the liquid that’s leftover when cream is churned into butter. So, if you’re someone who doesn’t eat dairy, buttermilk is out of the question.

Do not fret, though! There are plenty of other dairy-free products that can be used as a buttermilk substitute for baking. Since buttermilk is quite a bit different from regular cow’s milk, you’ll have to do a little bit of chemistry to make a convincing buttermilk substitute, but don’t worry, it’s actually very easy to do. If you can measure and mix two ingredients together, you can make you own vegan buttermilk. It’s literally that simple.

How to Make Vegan Buttermilk Substitutes 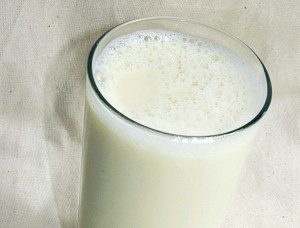 It’s easy to make a good vegan buttermilk substitute with soymilk because soymilk is already so similar to cow’s milk in consistency and flavor, especially when used in baking. All you have to do is mix together 1 cup of soymilk with 2 tbsp of lemon juice or white vinegar. Scale the amounts up or down depending on how much buttermilk the recipe calls for. 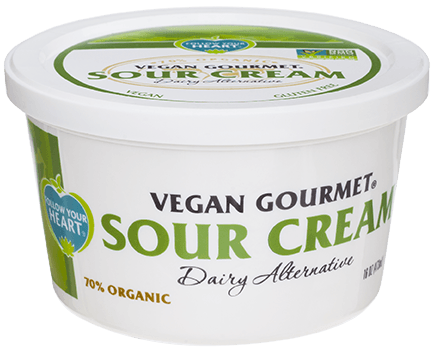 Most grocery stores don’t carry non-dairy sour cream. However, one brand is “Follow Your heart.” Making vegan buttermilk with a dairy-free sour cream is a simple 1:1 ratio. If the recipe calls for 1 cup of buttermilk, you simply mix ½ cup of sour cream with ½ cup of water. 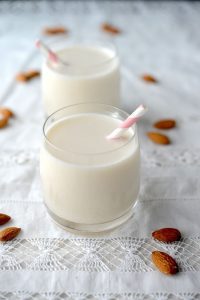 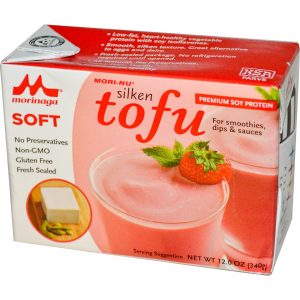 Silken tofu can be used to make vegan buttermilk if you water it down. Blend ½ cup of silken tofu with ¾ cup of water. Then add 1 tbsp of lemon juice or white vinegar.

Adam
Previous Post: « Is French Dressing Vegan?
Next Post: TVP vs. Tofu vs. Tempeh: Which is the Best Protein? »