Biscuits and gravy in casserole form is brilliant. It’s a great dish to bring to a brunch or a potluck because it’s easy to transport and reheat, and it’s a total crowd-pleaser. We’ve been making vegan biscuits and gravy for a long time, but I think it’s safe to say this casserole is now our preferred method. It’s just so incredibly good! 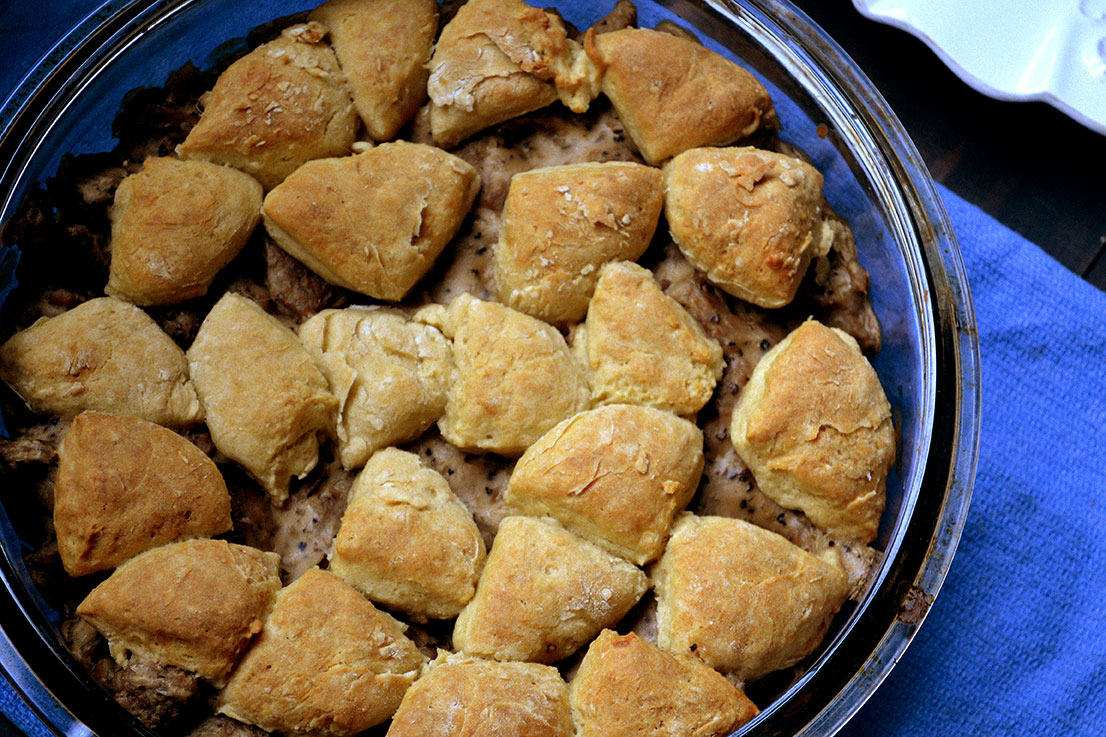 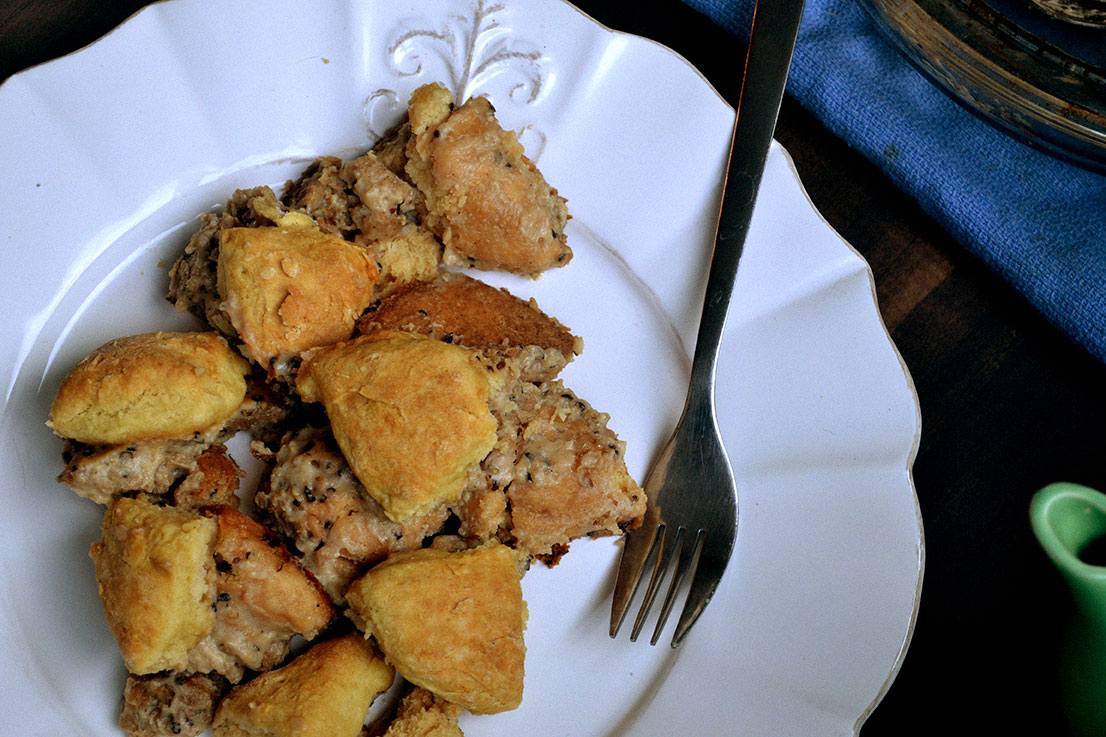 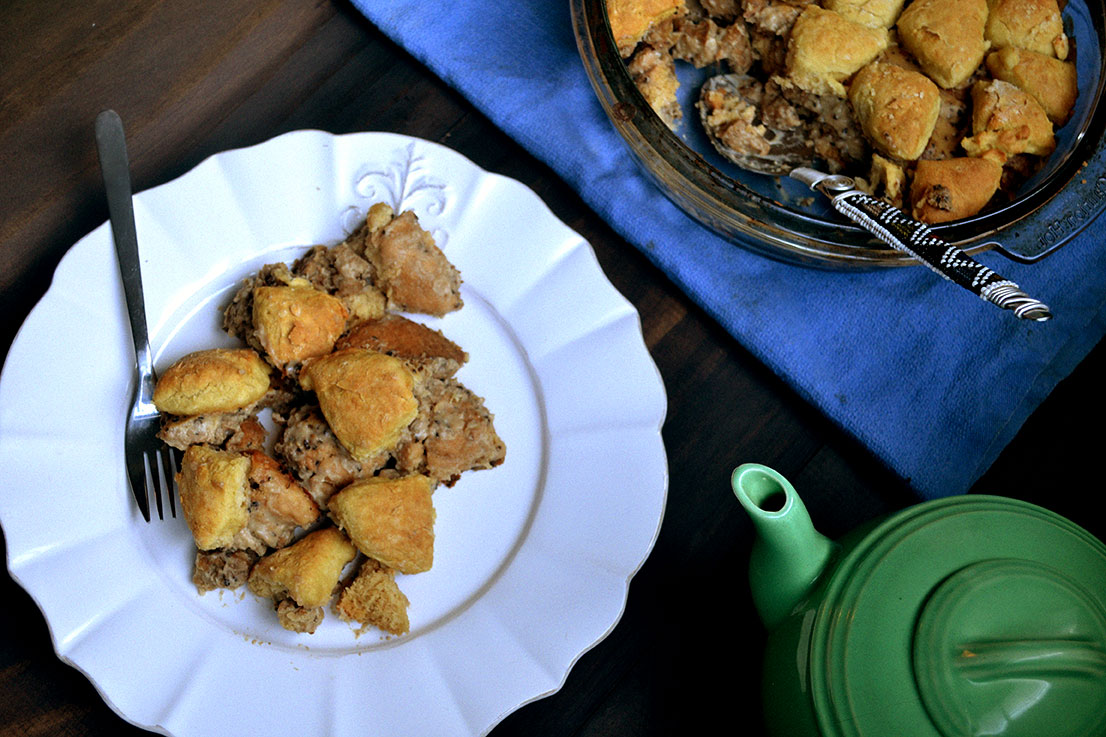 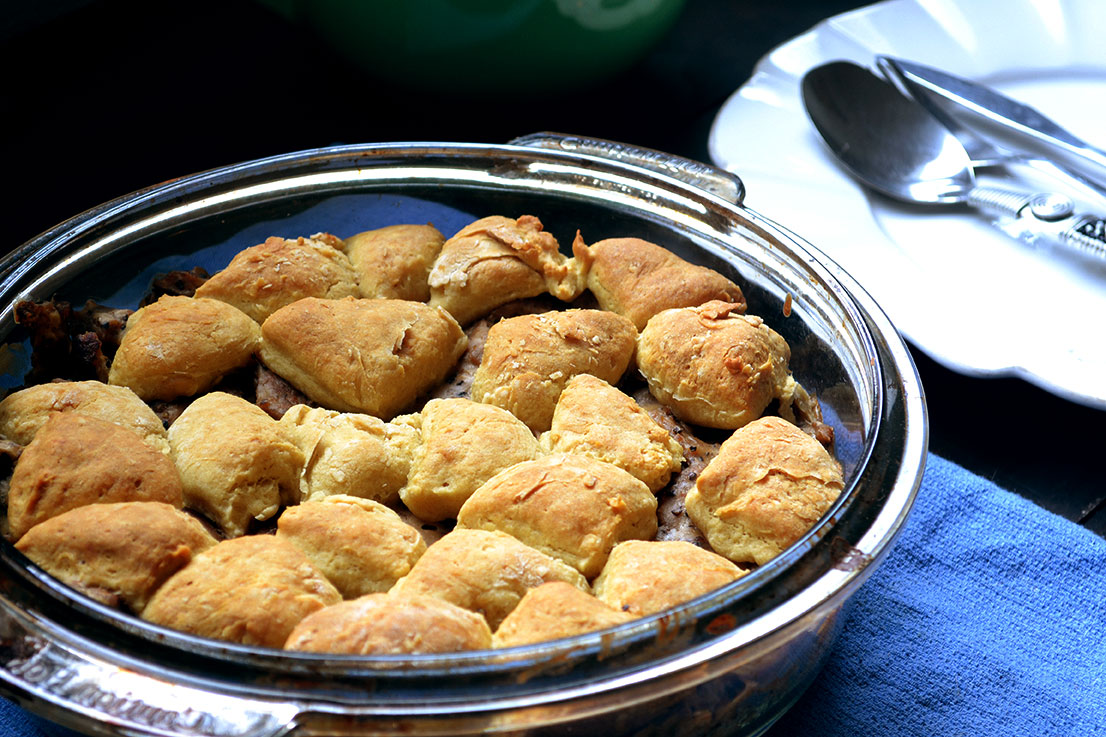 I used The Minimalist Baker's recipe for vegan biscuits because they are really delicious and easy to make. I prefer to make this with almond milk because it is flavorless when you buy the unsweetened one but I often make it with soy because I always have soy milk in my fridge.

We hope you enjoyed this Vegan Biscuits & Gravy Casserole recipe. If you’d like to find more recipes like this one, check out more of VeganFoodLover.com.