If you like Indian food, you may have noticed some of the dishes have the word paneer in the title but you might not know what that word means. Is it an ingredient? Is it a way of preparing food? Is paneer vegan? These are all questions I had the first time I was confronted with the word.

Paneer is a type of cheese native to the region of South Asia. You’ll commonly find paneer used in Indian, Pakistani, Bangladesh, and Afghan recipes. Simply put, paneer is not vegan because it is cheese, which of course is an animal product. That being said, paneer is any easy cheese to substitute for vegan cooking. 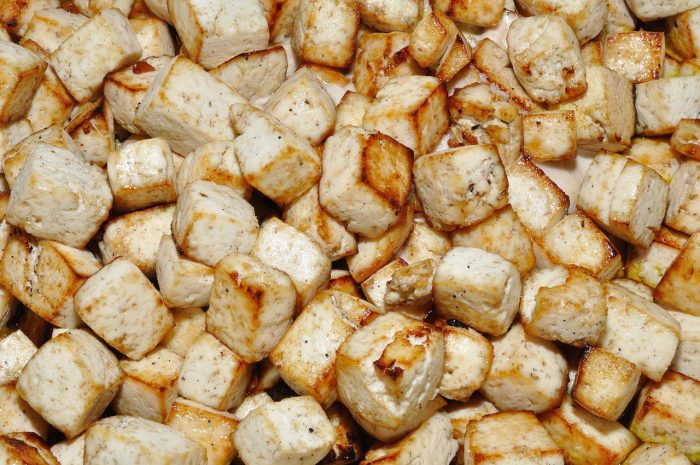 What’s interesting about paneer is that it is a cheese that doesn’t melt. It’s essentially a curd. So when you cook it with other ingredients, it retains it’s texture and shape, but takes on the other flavors to some degree. I can think of another curd that does this very same thing but isn’t made from cheese… tofu, of course! If you want to make a paneer dish vegan friendly, tofu is the perfect substitute. 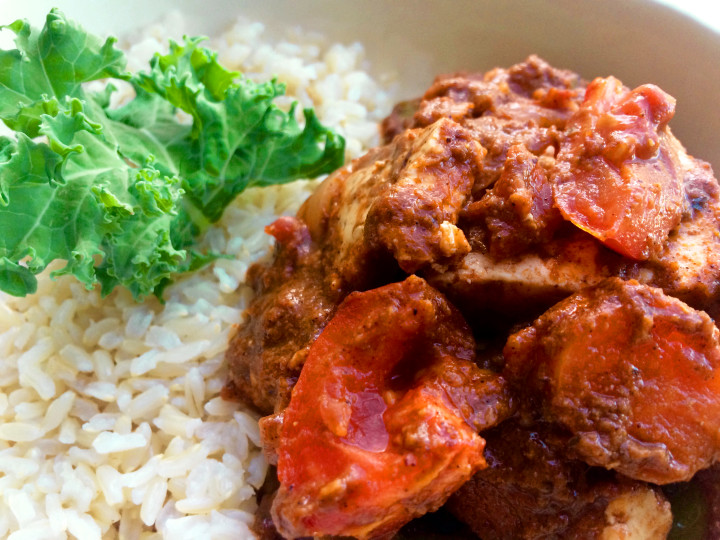 Paneer even looks exactly like tofu, whether it’s uncooked or cooked. As you can see in the photo above, deep-fried paneer looks just like cooked tofu. I used firm tofu to make this vegan paneer tikka masala. It was awesome!

Whenever you’re eating at an Indian restaurant, it’s always important to remember that although lots of Indian dishes are vegetarian, that does not always mean they are vegan. Even strictly vegetarian Indian restaurants still use dairy in some of their dishes, if not many of them. So the next time you’re about to chow down on some South Asian cuisine and you see the word paneer, you can be certain the dish in question is not vegan.