I have nothing against prepackaged vegan sausage – I actually quite like it – but I don’t like feeling like I’m dependent on it if I want to incorporate “sausage” into a meal. If you’re like me, you probably like being able to cook whatever you want without having to heavily rely on manufactured, processed foods. In other words, I’d rather make my own falafel from scratch than hunt the frozen food aisle for a vegan falafel I can microwave or pop in my oven. That’s why I decided to search the Internet high and low, and roundup some of the best homemade vegan sausage recipes out there. 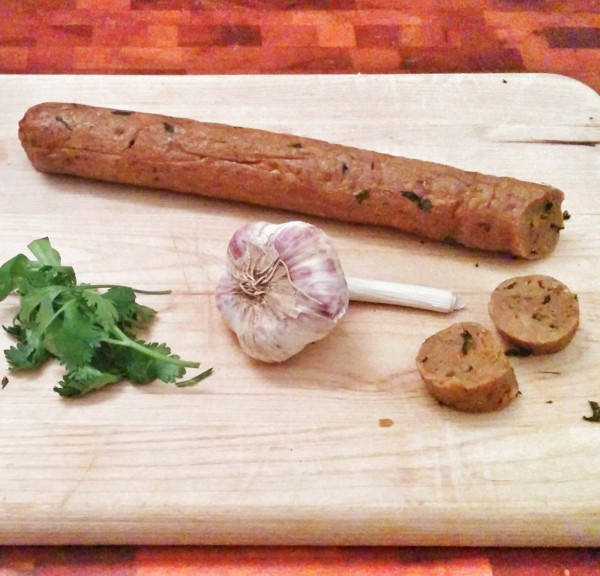 Tofurky Italian sausage is great and all, but then again, there’s this. Get the recipe here. 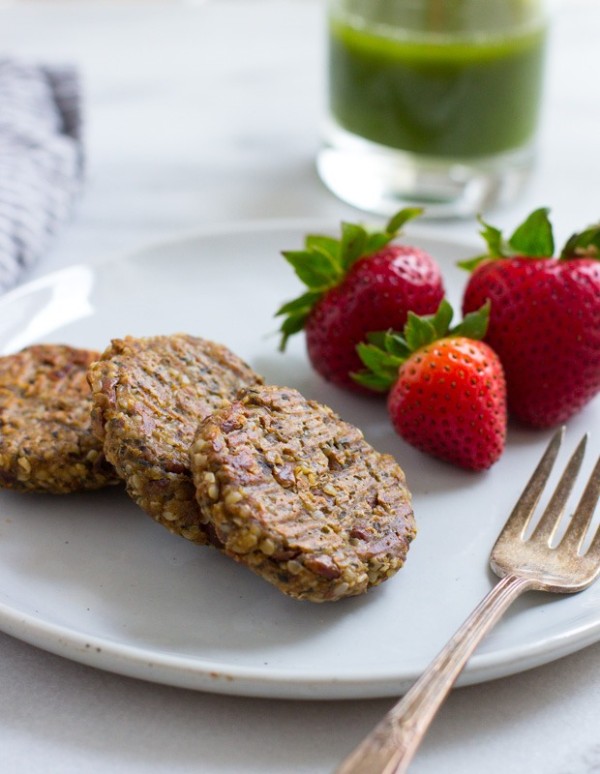 A healthier alternative to other faux sausages. Get the recipe here.

Anyone who’s accustomed to Spanish cuisine knows chorizo is a must. Get the recipe here. 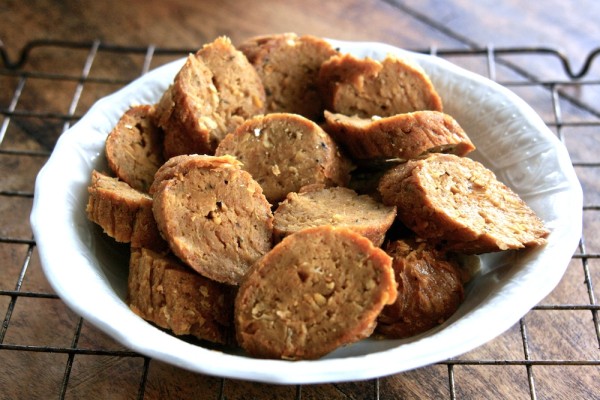 A truly picture perfect sausage, to say the very least. Get the recipe here. 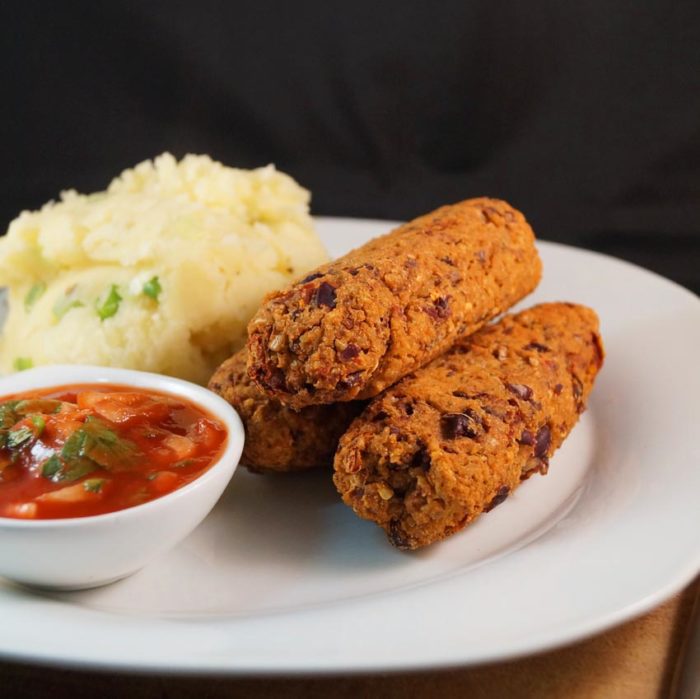 Ooooh… spicy! Get the recipe here.

To be perfectly honest, I didn’t even know sausage rolls were a thing, but now I could really go for some “sausage” rolls. Get the recipe here. 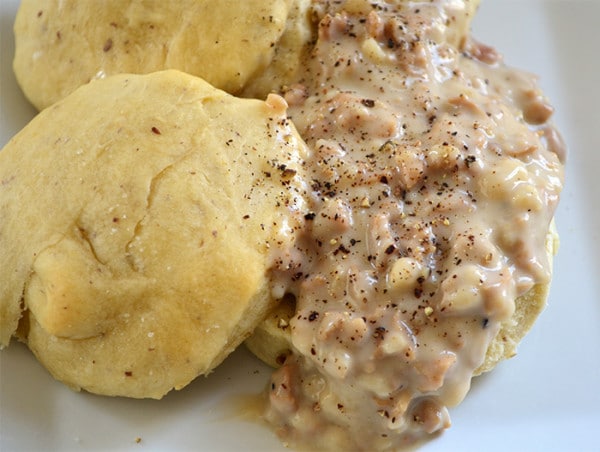 We’ve done our own take on vegan biscuits and gravy, but we used Gimme Lean in ours. If you really wanna be hardcore about it, this is a great from-scratch recipe. Get the recipe here.