5 Ways to Add More Protein to Your Vegan Diet

If you’re a highly active or athletic individual, you may need to eat a little more protein than the average person. Despite popular belief, this is not difficult to do on a vegan diet, it just might require a little extra know-how.

Here are five tips you can use to add extra protein to your plant-based lifestyle: 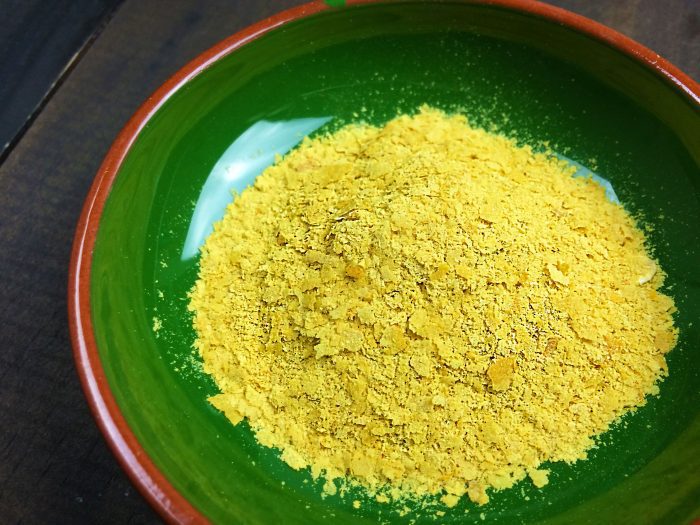 Nutritional yeast is an excellent source of protein because it’s a complete protein yet it’s relatively low in calories. Just one tablespoon contains 8 grams of protein at only 60 calories. Not only that, it’s low in carbs – only 7 grams per serving – and it contains B vitamins. You can increase and enhance the protein content of any meal by sprinkling some nutritional yeast on it. You can also cook with it and use it to make creamy sauces and “cheesy” flavored foods, like vegan mac and cheese or twice-baked potatoes. 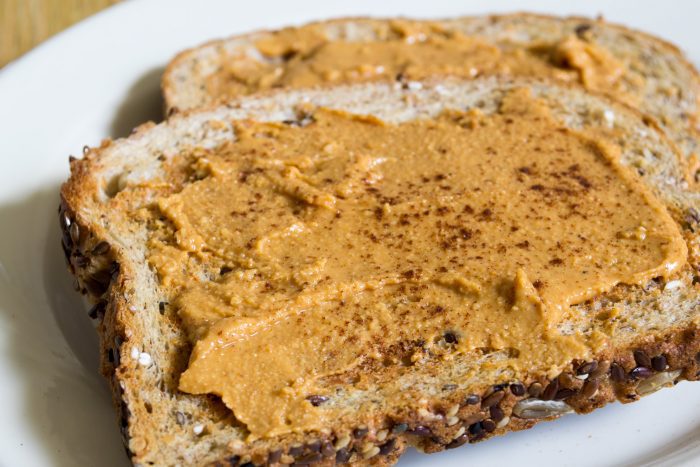 Add peanut butter to your smoothies, oatmeal, desserts, noodle dishes, and whatever else you like. Or just eat it straight up, right out of the jar. If you’re allergic to peanuts, or you just don’t like peanut butter, you could do the same with other nut butters, like almond butter. Two tbsp of peanut or almond butter contains about 7 to 8 grams of protein. Not bad. However, do remember that nut butters are very high in calories, so it’s best not to overdo it unless you really need the extra calories. As long as you’re not going through a jar per day you should be fine.

#3. Soy Milk Instead of Other Dairy Free Milks 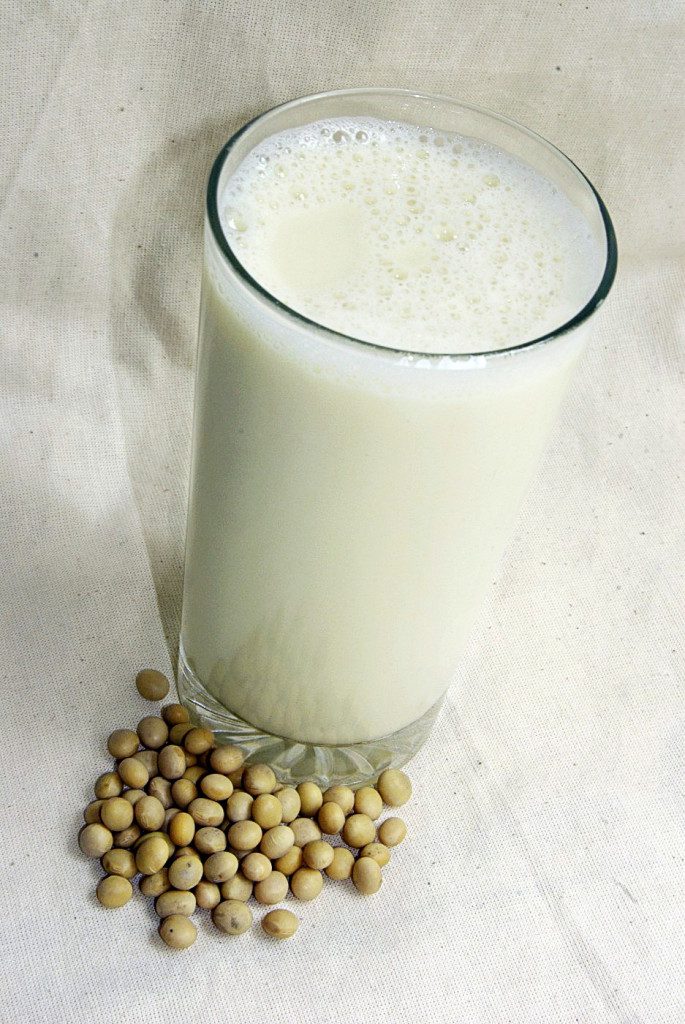 Use soy milk instead of other dairy-free milks, like almond, cashew, and coconut. Even though other dairy-free milks have risen in popularity over the years, they don’t contain nearly as much protein as soy milk. In fact, they hardly contain any protein at all. One cup of almond milk contains about 1 gram or less of protein, whereas one cup of soy milk contains about 7 grams. 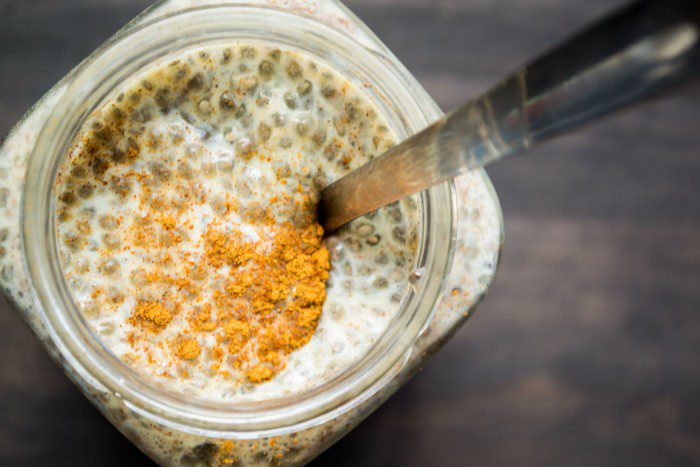 Two tbsp of chia seeds contains almost 5 grams of protein, as well as omega-3 fatty acids. You can incorporate chia seeds into your diet by simply adding them to your water or other drinks. It’s an incredibly easy way to ingest protein throughout the day without even thinking about it. You can also use them to make chia seed pudding with soy milk for a high-protein breakfast or snack. 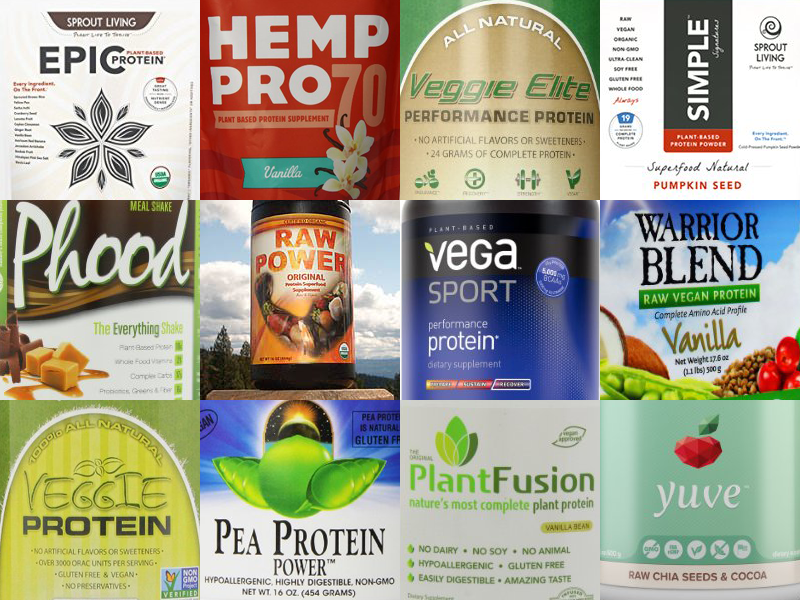 If you really need to add a lot of extra protein to your diet, you can use a plant-based protein powder for a huge boost. Click here to see our list of high quality vegan protein powders.