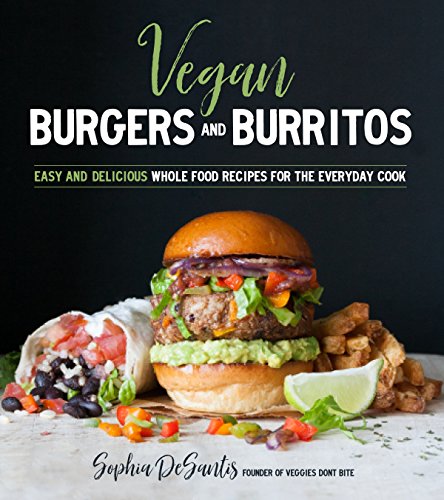 One of the nation’s leading burger chains is kicking off the new year with a new burger; a vegan one, that is. Red Robin recently announced their new Gourmet Veggie Burger. It’s a house-made patty comprised of ancient grains and quinoa. The Gourmet Veggie Burger comes “piled high” with Swiss cheese and parmesan-sprinkled mushrooms, but it can easily be made vegan by omitting those two toppings and instead ordering it vegan-style with tomato bruschetta salsa, avocado slices, and shredded romaine wrapped in a lettuce bun served with bottomless broccoli – the ciabatta bun is also vegan.

The New Year often calls for changes and resolutions and at Red Robin, we’re no different. Whether you’re seeking to eat healthy, try new things or stick to a budget, our new and improved Gourmet Veggie Burger and featured menu items offer a delicious and craveable way for guests to stay on track with their resolutions.

This isn’t the first time Red Robin has catered to vegans. For many years, they offered Boca’s Original Vegan patty as a vegetarian/vegan substitute for any of their beef burgers; but they appear to have stopped doing that, presumably to make way for their Gourmet Veggie Burger, the first custom patty Red Robin has produced. How well it competes with the increasingly popular Beyond Burger and Impossible Burger remains to be seen. 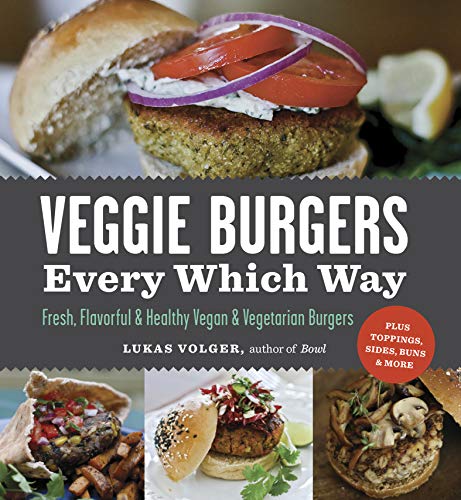