One day, we decided to move to a small, remote town in southern AZ called, Bisbee. Most people have never heard of Bisbee, let alone ever been there. The population has fluctuated a lot over the years, but it usually remains around 5,000. So when I say it’s a small town, I mean really small. Apart from a Safeway, Dairy Queen, Burger Kind, ACE Hardware, and a Circle K, you won’t find many familiar logos in Bisbee. And when you really think about, for a city to have less than 10 corporate franchises these days is quite remarkable.

One of our biggest concerns about moving there was not the lack of corporations – far from it – but the possibility that we might be entering a world that has never even heard of the word vegan. With only about 20 restaurants and eateries in the city, the odds of finding vegan grub looked pretty slim. You also have to bear in mind, that while Bisbee is an exceptionally liberal and progressive community, ironically, it’s been more or less frozen in time for the last 100 years. Let me put it this way: when we first got there, somebody gave us a map… on paper. 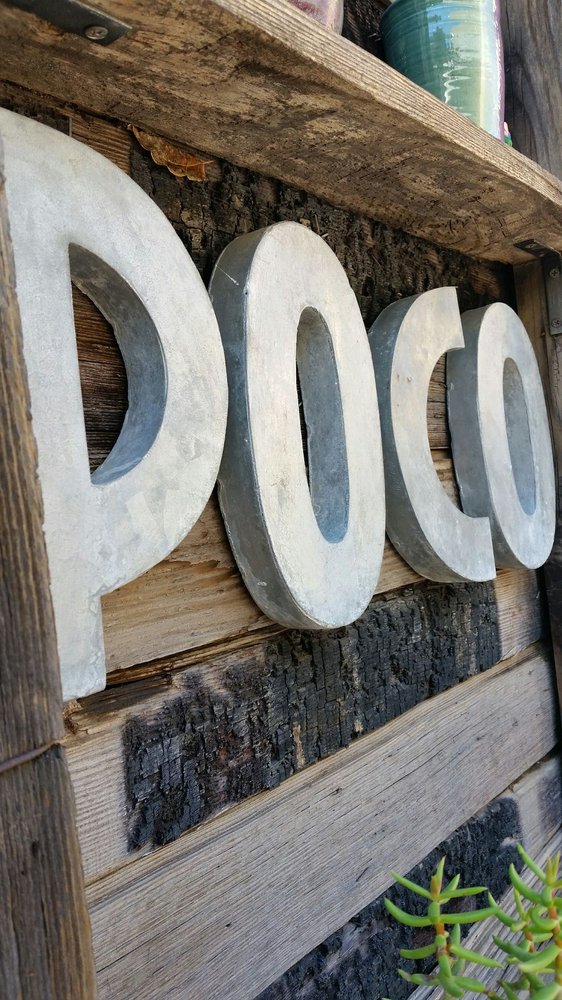 I cannot express the elation we felt when we found out that not only does Bisbee have vegan food, they have an exclusively vegan restaurant, POCO, and it’s good. Like, it’s really good. It seems some of the locals don’t even realize POCO is vegan. They think they’re eating real meat and cheese, and they’re willing to argue that fact quite vehemently. That’s how good it is. 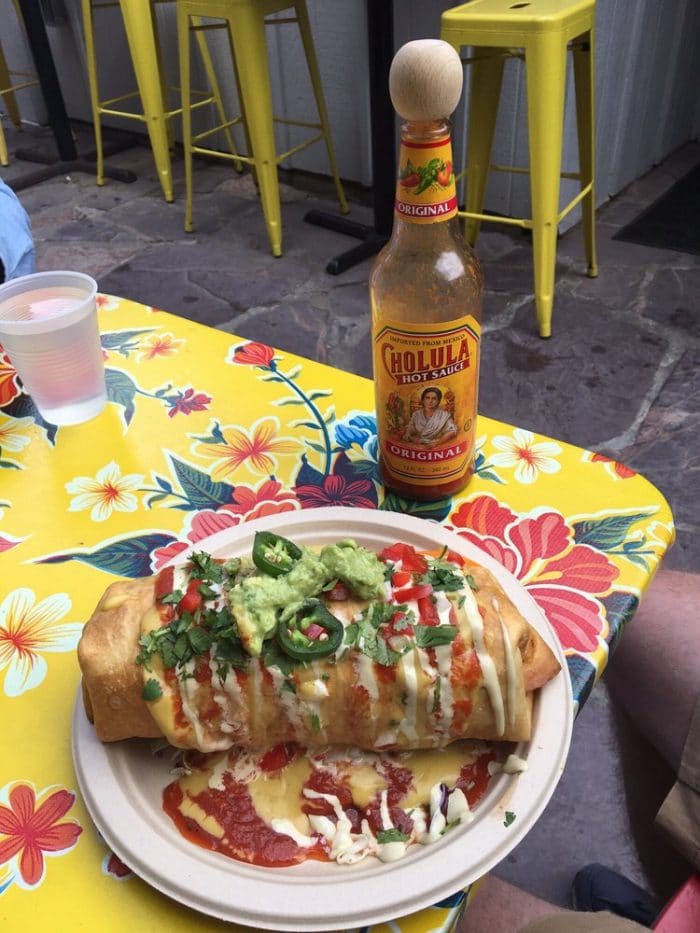 POCO makes vegan versions of Mexican food, and they’re damn good at it. I’d wager being less than 10 miles from the Mexican border is pretty good inspiration for them. The first time we had a Sonoran dog was at POCO, and we thank them for it. Needless to say, they also make killer tacos and burritos. But in addition to have great food, POCO also has a quant and charming atmosphere. The restaurant is really more of a taco stand situated in the middle of a beautiful patio where you can chill outside in the shade and drink beer while you snack on your vegan nachos. 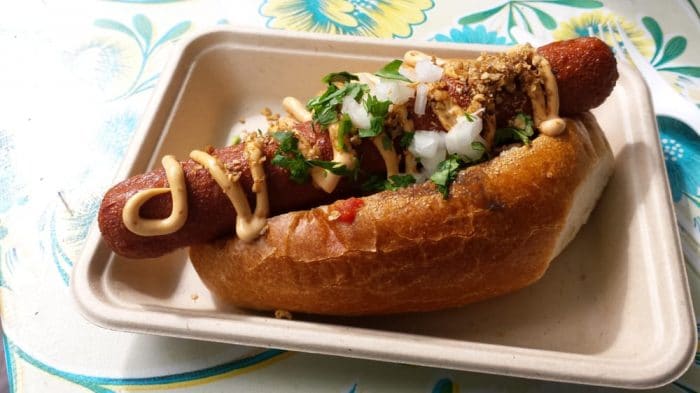 POCO is the kind of place you would expect to find in a city like San Fransico or Portland. When you think, “rural town near the Mexican border,” “trendy vegan restaurant” isn’t the first thing that comes to mind. What’s even more incredible is that POCO is not the only place in Bisbee you can get awesome vegan grub… There’s also a vietnamese restaurant, Thuy’s Noodle Shop, that makes a killer vegan pho. 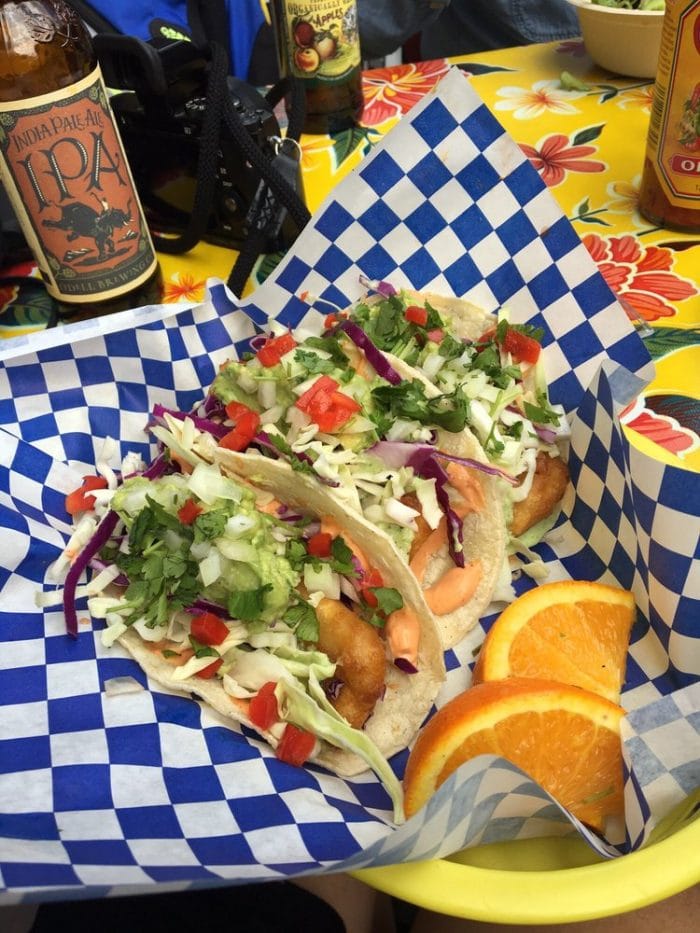 Bisbee is an incredible place. It is truly unique, and I don’t use that word lightly. You should visit it for those reasons, but also because they have awesome vegan food.