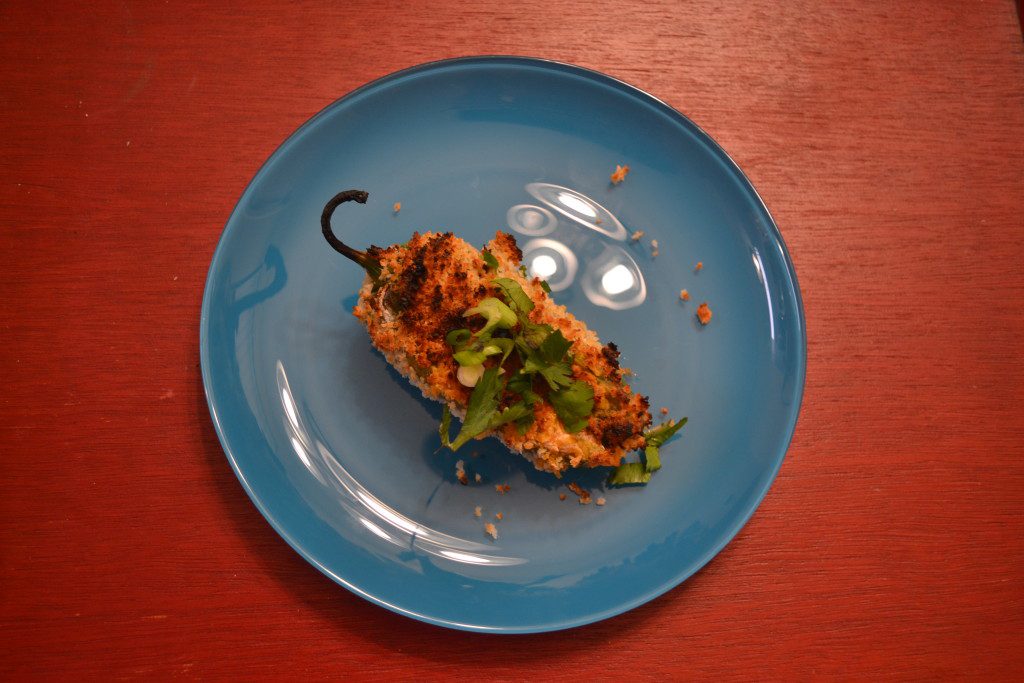 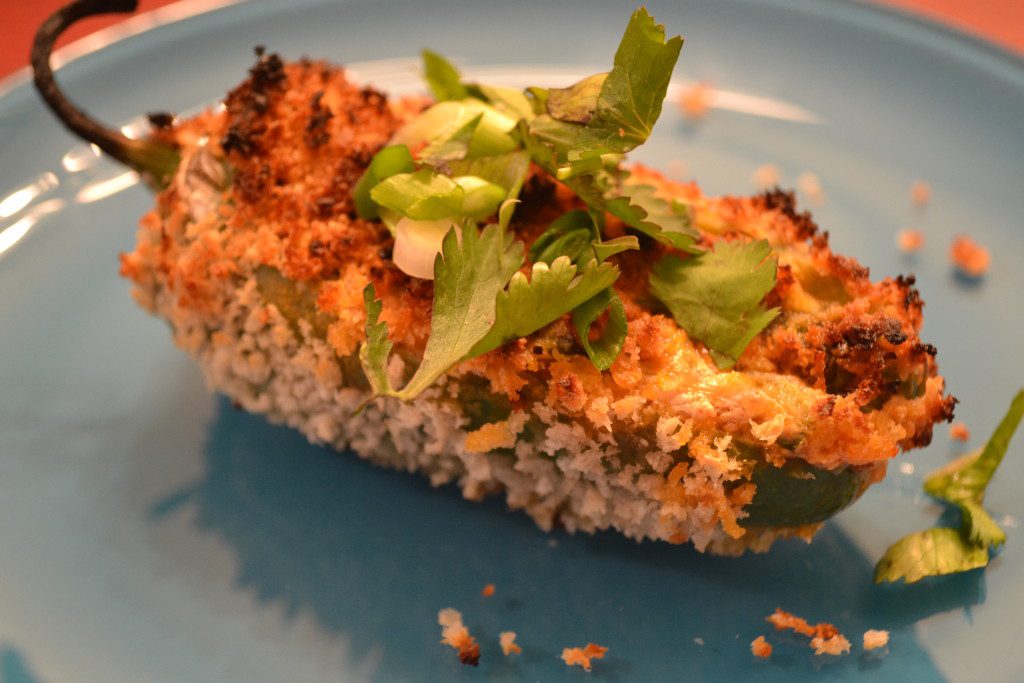 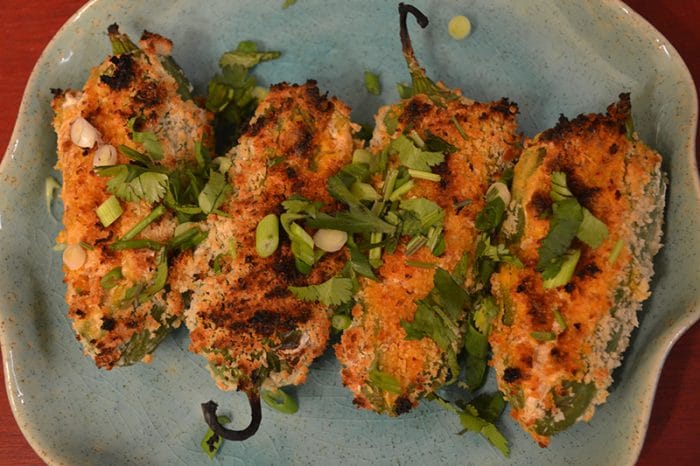 I made this recipe for just two people. Double or triple the recipe if you're making them for a group.