Burritos are one of my favorite foods. I’ve probably eaten 1,000 of them or more in my lifetime. But for many years I had no idea how to properly roll one. After watching many tutorials, and trying out several techniques, I have finally settled on a method that I believe is the perfect way to roll a burrito.

I think another secret to making a great burrito is using fresh, restaurant-style salsa. The difference between fresh salsa and the kind that comes in a jar is much like the difference between fresh guacamole and that stuff that comes in a plastic container: there’s no comparison! You might not think fresh salsa is as pretty as the jarred kind because it looks so different, but it tastes so much better – and it’s better for you. Enjoy! 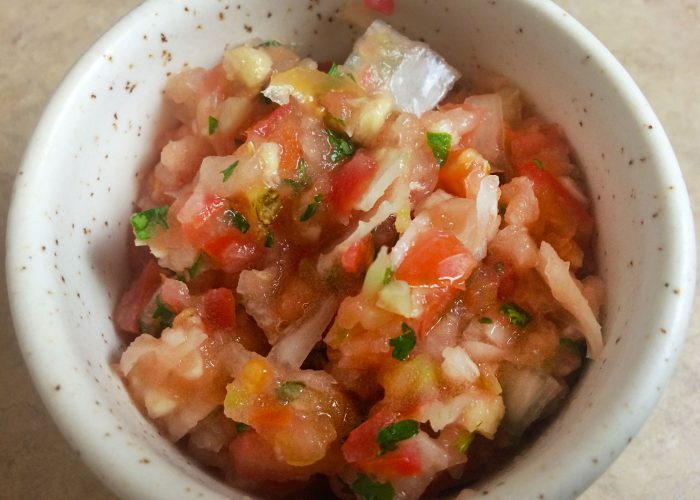 Print
How to Roll a Burrito Like a Pro + Homemade Salsa 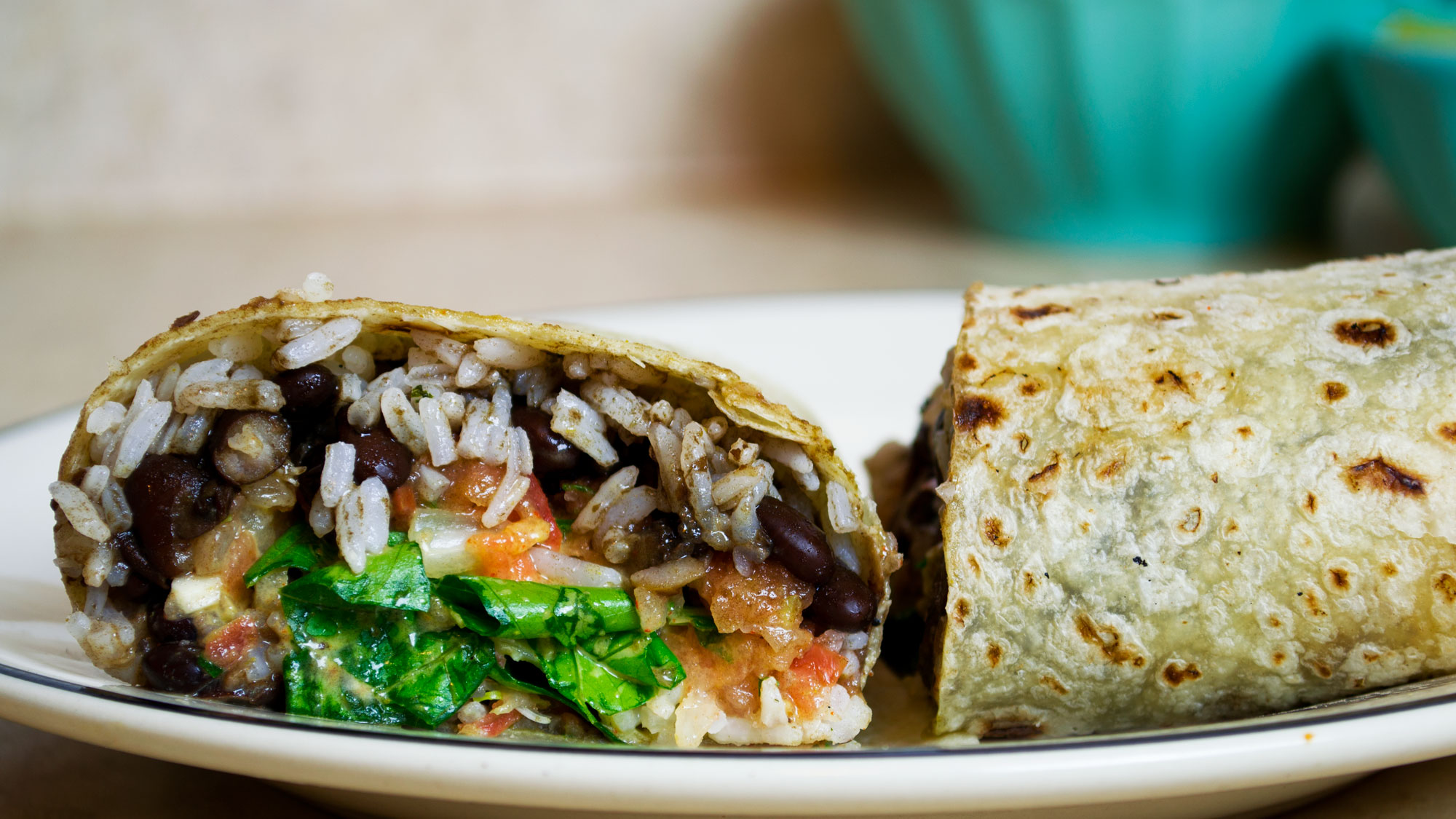 For the Buritto
For the Salsa

For the Burrito
For the Salsa

For the salsa, I recommend adjusting the ratio of tomatoes, onion, and garlic to your liking. I like to use a lot of onions and garlic, but it's probably too intense for the average person's taste buds. The amounts above only make a small amount of salsa – enough for two burritos. If you're making it for a party, I'd suggest doubling or tripling the amounts.