Can vegans “taste the rainbow?” The answer is: Yes. Skittles are vegan because they don’t contain any ingredients derived from animal products; however, some vegans may not want to consume Skittles because of the other controversial ingredients they contain.

​Contrary to what many people think, Skittles do not contain gelatin or any other animal-based ingredients. However, Skittles sold in the U.S. did contain gelatin up until 2009, which is why many people still think they do today. However, that has changed, which is good news for candy-loving vegan volks because skittles are now safe to eat even if your lifestyle doesn’t include eating products that are made from animals. 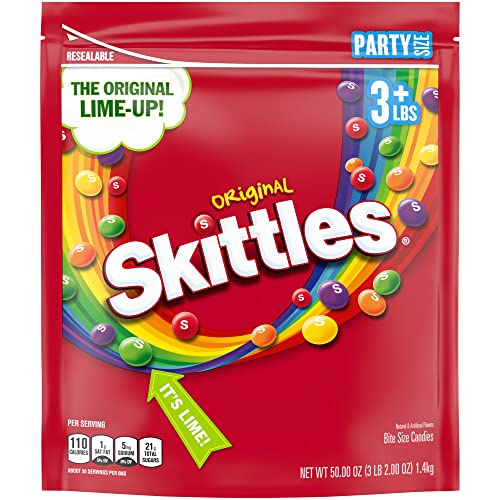 The ingredients in Skittles as of 2009 are:

The chemicals used in Skittles to add coloring, including Red 40, Yellow 6, and Yellow 5 have been the subject of much controversy surrounding their alleged adverse health effects. While no conclusive evidence has been produced, many professional and independent researchers suspect there may be a link between these chemicals and certain illnesses, such as cancer. 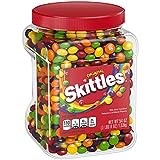 The third ingredient in Skittles is Hydrogenated Palm Kernel Oil, which is a derivative of palm oil. The production of palm oil causes much destruction to the global environment, as well as the lives of the animals and humans who inhabit the areas where palm oil is cultivated. Today, palm oil production is one of the main causes of deforestation. Although the production of palm oil does not directly incorporate animals or animal byproducts, it indirectly leads to the deaths of countless animals that inhabit rainforests.