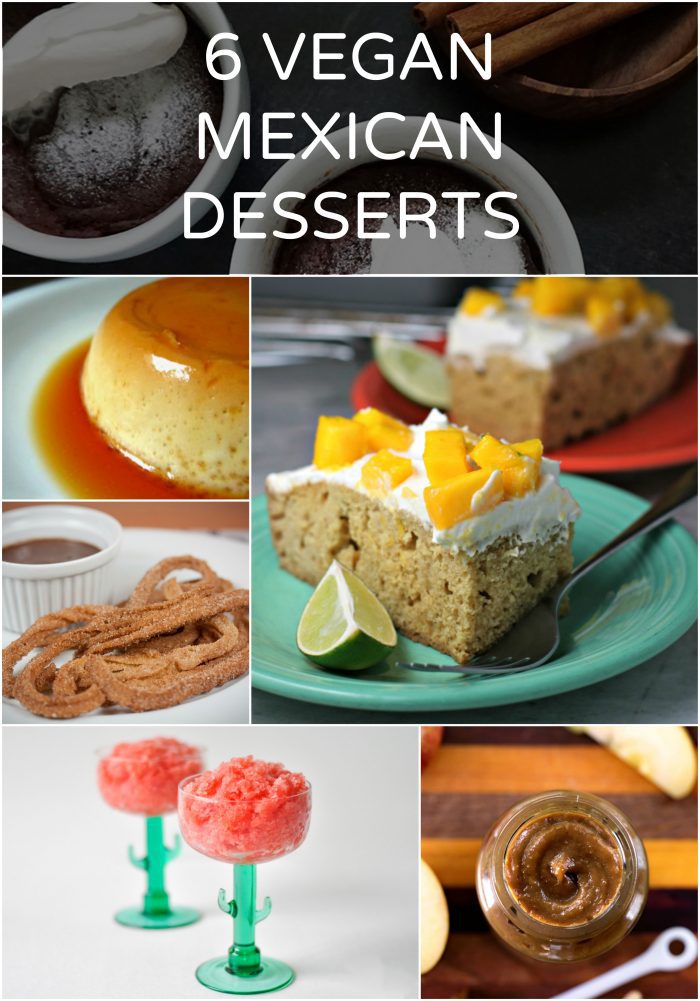 I don’t know where I’d be without Mexican food. It has become such a staple in my diet. However, I rarely delve into the world of vegan-zing Mexican desserts; so I decided to go on the hunt… I found lots of “Mexican inspired” recipes, but I was more interested in traditional Mexican desserts that have been vegan-ized, or perhaps are accidentally vegan to begin with. Those were less ubiquitous, but still fairly easy to come across once I did a little bit of research and new what to search for.

I was able to find beautiful vegan versions of churros, tres leches, flan, and more… 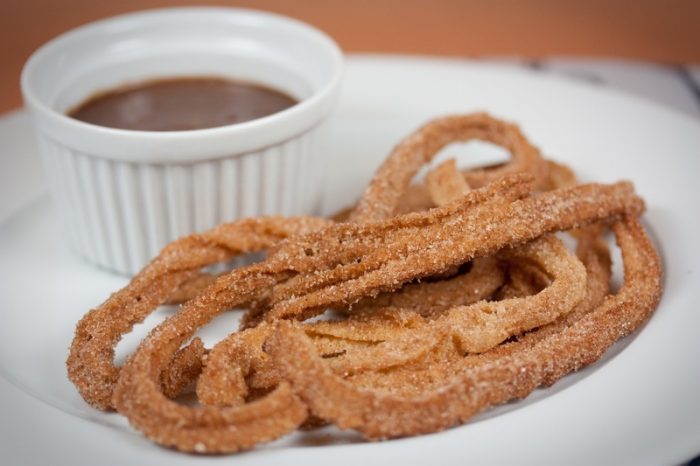 Perhaps the most well-known Mexican dessert despite originating in Europe, churros often contain eggs, but this vegan version uses a flax-egg instead. Get the recipe here. 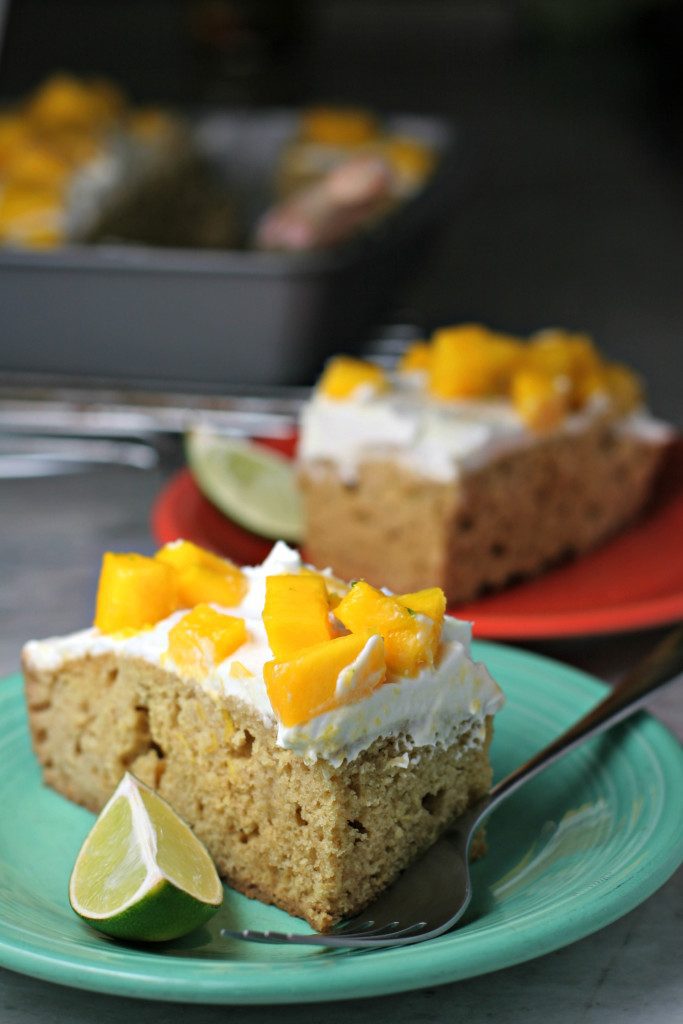 Tres leches are sweet little cakes that are traditionally made with three kinds of milk: heavy cream, sweetened condensed milk, and evaporated milk. This vegan version swaps the dairy for coconut milk, coconut cream, and soy milk. Get the recipe here.

If you prefer chocolate cake, check out these easy to make Mexican chocolate mug cakes. They have a dash of chili powder in them for a lil’ zing and a lil’ pep; however, I think I’d be inclined to make that two dashes. Get the recipe here.

While flan is technically an egg-based dish originating in ancient Rome, a sweet custard version with caramel has been a popular Mexican dessert for many generations. This vegan version from PETA makes use of tofu, soy milk, and agar-agar flakes to replace the animal ingredients. Get the recipe here. 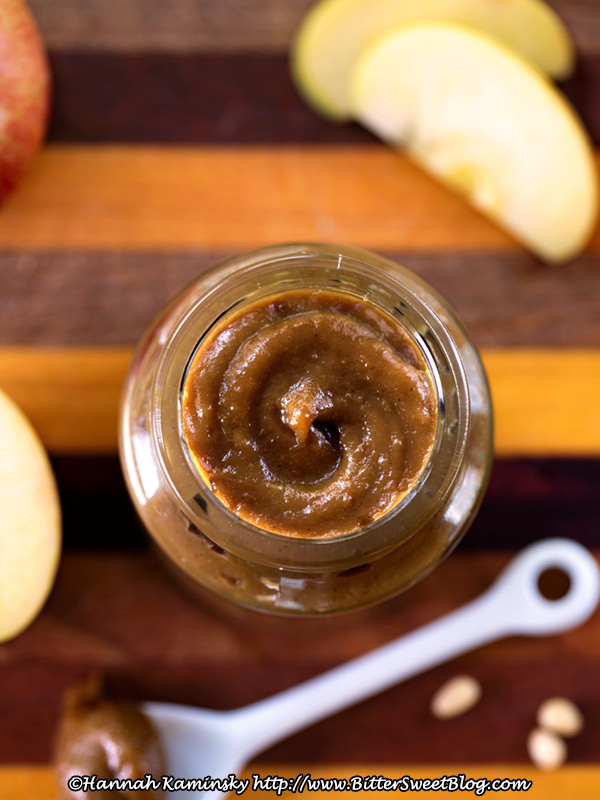 Cajeta is a Mexican confection made from sweetened goat’s milk. Sometimes other liquids, such as juice and/or liquor are used, as well. It’s basically a fancy dulce de leche. This vegan version substitutes the goat’s milk for raw sunflower seeds, which I thought was pretty interesting. It looks fantastic! Get the recipe here. 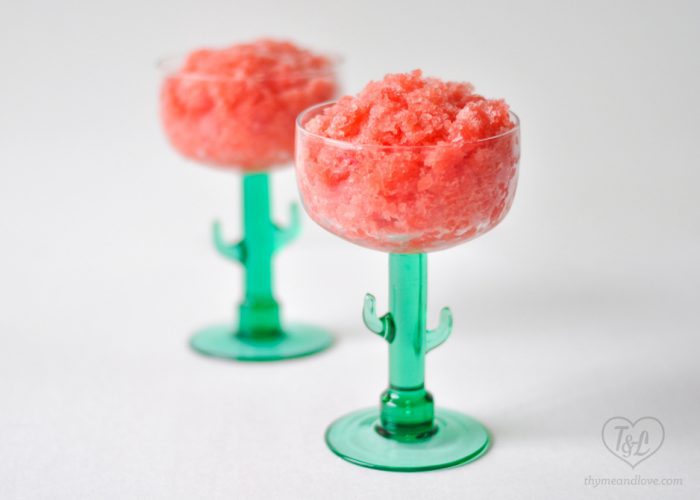 Granita is the only dessert on this list that doesn’t require any modifications to be vegan-friendly. Although granita is of Sicilian origin, it has become a popular confection in Mexico, where it is sometimes seasoned with salt, chili powder, and/or cinnamon. Get the recipe here.