Dextrose – dextrose monohydrate – is a common ingredient used in prepackaged foods to add sweetness and texture. It is a popular choice among food manufacturers because it is abundant and cheap. There’s a good chance some of your favorite snacks contain dextrose, but what is it? Is dextrose vegan? 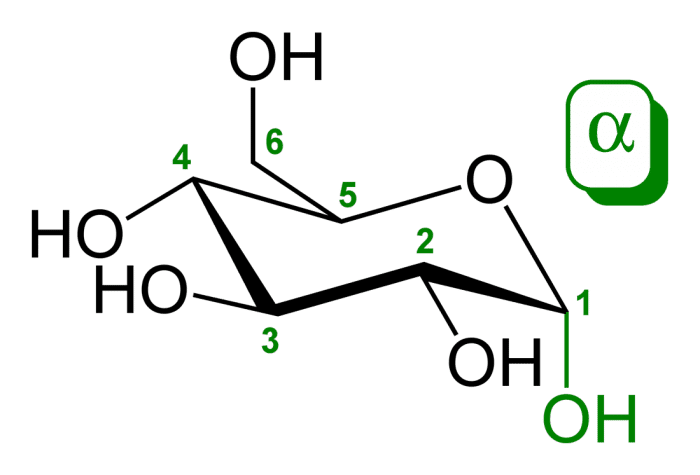 Is Dextrose Bad for You?

Dextrose is as safe to consume as any other starch or simple sugar. In fact, whenever you eat starches, the saliva in your mouth hydrolyzes the starches and breaks them down into simpler sugars. In essence, your body makes “dextrose” whether you consumer it directly or not – unless you don’t consume any starches at all, which is pretty unlikely. 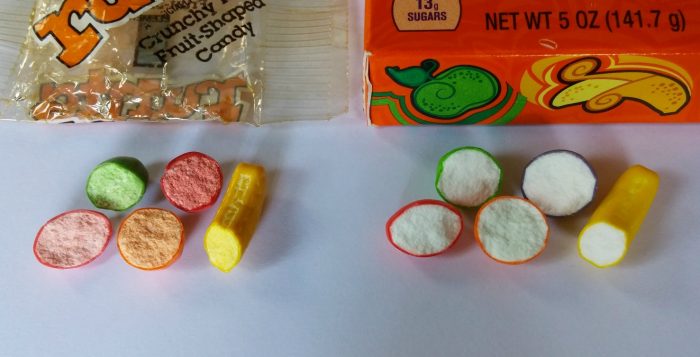 Dextrose is used in everything from baked goods, to breakfast cereals, to candies. Anything that is mass-produced that may need a little extra sweetness is something that may likely contain dextrose. You can even buy dextrose to use in your own recipes as an alternative to sugar. 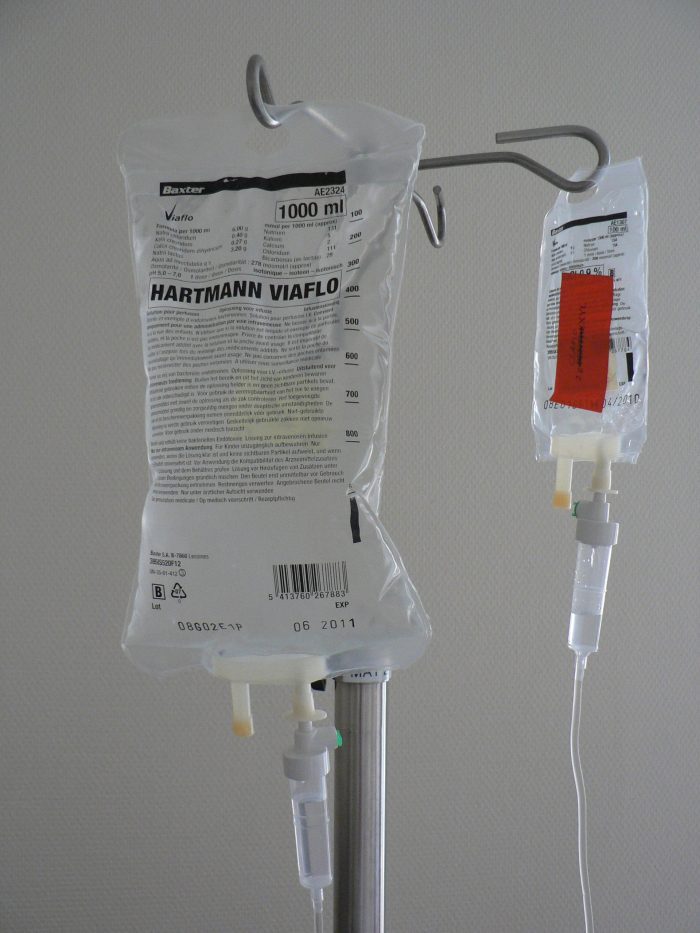 Dextrose is not only used in foods, it is also used as a medicine. Since dextrose is a simple sugar, the body reacts to it quickly, causing blood sugar levels to spike. That’s why dextrose is used in IVs for patients who are dehydrated and/or have low blood sugar. Dextrose is also taken as a nutritional supplement by some bodybuilders who are looking for quick energy and faster muscle recovery. This is because muscles get their energy from glycogen stores that come from glucose, which is essentially the same thing as dextrose.