Understanding and mutual respect are essential aspects of vegan dating. Both parties should let the other person eat what they want, as long as they give you the same respect. A person’s eating habits shouldn’t be an issue, whether you date another vegan, a vegetarian or a meat-eater.

Share your other interests with your date and learn about his or her interests. As long as you have compatible personalities and share other interests, your food choices will only be a minor annoyance.

Ordering at restaurants on a date with a meat-eater won’t be a problem, not even when they’ve invited you to eat at a steakhouse. Most restaurants have salads and garlic bread on their menus, so you’ll be able to eat vegan foods while your date eats steak.

Your date should return the favor and accompany you to a vegan restaurant. If your date refuses to go because there's no meat on the menu, it shows that the person is unwilling to compromise, even for a few hours. You may want to think about moving on if someone acts this way.

Some people can’t stand the smell or look of meat while other vegans will cook their partner’s hamburgers. Be honest and friendly with your date about your food choices, and don’t judge their diet.

Most vegans object to eating meat due to the suffering it causes animals, while others eschew it for health reasons. Omnivores may eat meat for health or nutritional reasons (They need lots of Vitamin B12 or protein) or simply because they were raised to eat meat and poultry or like the taste. 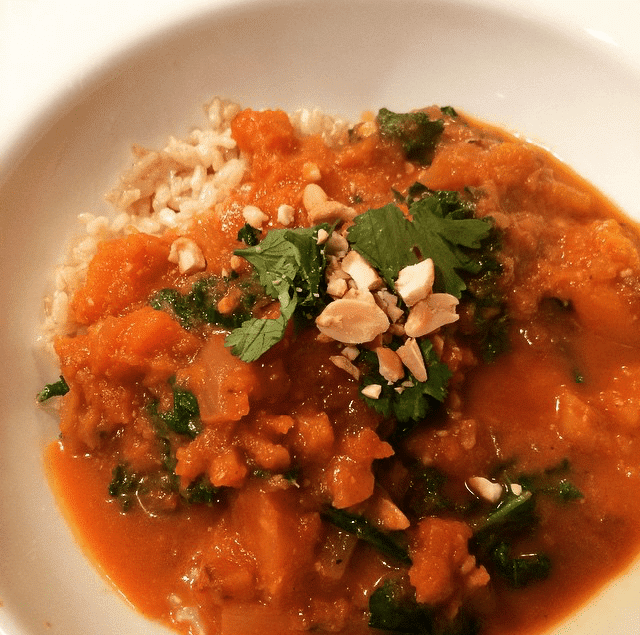 Even the most ardent meat-eater occasionally has pasta, salad, a peanut butter and jelly sandwich, vegetable soup or a smoothie as a meal or snack. It won’t be hard to convince your date to at least taste a vegan entrée. Getting an omnivore to eat vegan foods is easy, but let your date know that you can’t take a bite of a hamburger.

Here are a few tips for maneuvering around mealtime differences during vegan dating:

Write a list of restaurants that serve both vegan and non-vegan entrees. Ethnic cuisines tend to have the widest variety of dishes on their menus. Indian restaurants have dozens of meat and dairy free choices. They include Malai Kofta (veggie balls in gravy), vegetable curry and other dishes.

Thai, Ethiopian, Chinese and Japanese restaurants also have choices for both vegan and non-vegans. The dishes are so spicy and tasty your date should have no problem trying a vegan dish they like, and there are lots of entrees made with fish, chicken, pork or beef, too.

Call restaurants before visiting or check their online menus to save time when you go out to eat. Most large restaurants, chains, and fine dining restaurants have meat-free items and accept substitutions.

Cooking dinner for a date is one of the best ways for prospective couples to get to know each other. Don't overlook this dating activity if you're a vegan and your date eats meat. You can always fix a vegan meal to introduce your date to meat-free meals. This activity is the best way to show a meat-eater that vegans don't eat tasteless "rabbit food." 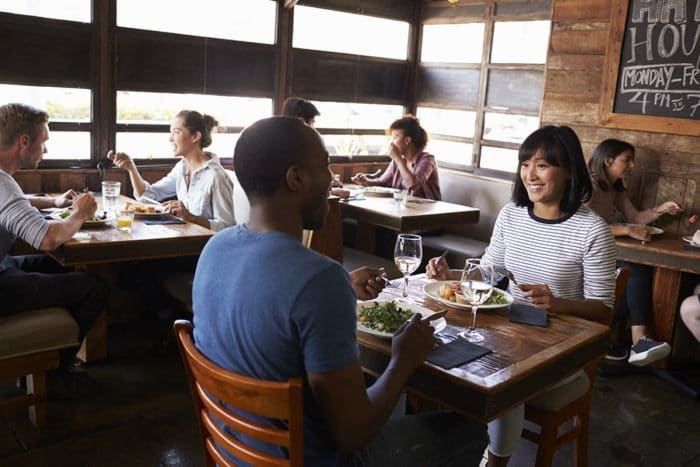 As the dating relationship progresses, you can set cooking boundaries for mutually-prepared meals. Some vegans are okay with preparing meals for omnivores while others prefer meat-eaters fix their dishes.

You can bring your own food, cutlery, and cookware to your date's kitchen, or your date can bring his or her fixings to your kitchen to keep items safe and separate. If you feel uncomfortable with washing greasy cutlery or dishes that have touched animal products, have your date to clean them instead.

Set boundaries about what foods can be stored and prepared in the apartment if you decide to move in with an omnivore.  Some vegans don't allow meat or dairy food in the house but will let their partner eat meat at restaurants. Others insist on separate storage, utensils and cooking times for animal products. 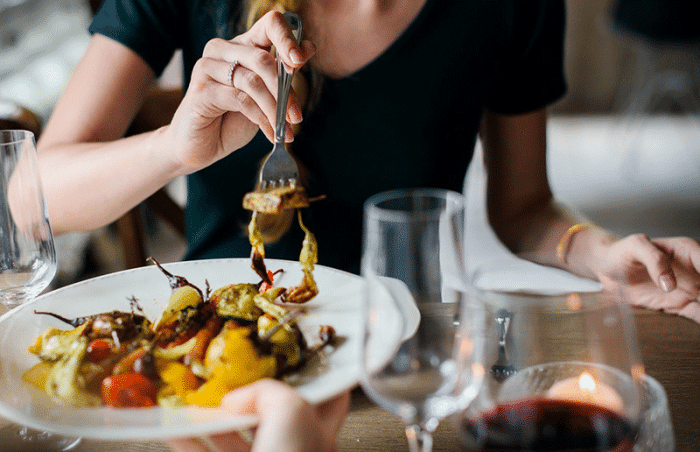 Once you start getting close to someone you're dating, you'll probably meet their family and join them for a meal. Let your date's family known you're a vegan, and that you'll bring some tasty veggie or fruit-related side dishes, bread or sweets.  Offer to help in the kitchen.

Be pleasant and concentrate on what you have in common with your date's family. Don't talk about what you can't eat; bring food that everyone in attendance can eat. If you accidentally eat the sauce with dairy cream or a salad with a few cheese bits, it will be unpleasant, but consider it a friendly glitch and don't hold it against your hosts.

Many non-vegans (especially older ones, like your date’s parents), will keep red meat out of your holiday dishes, but believe using other animal products is ok for a vegan unless you explain the meaning to them. 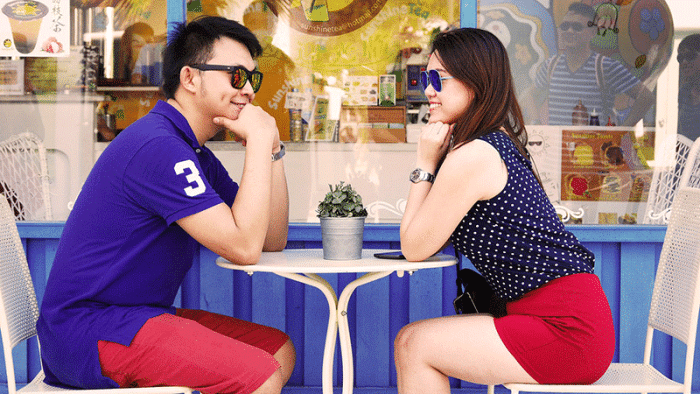 Sign up for a few dating sites if you're not meeting enough potential dates in your day-to-day life. OkCupid, Match.com, Tinder, and eHarmony are the biggest names in online dating, and they'll give you a better chance of finding someone compatible due to the sheer number of members.

A person with a vegan lifestyle is more apt to be fit, healthy and dedicated to improving the environment and the world in general. Many dating site members find these pro-active traits highly desirable in a potential partner.

Write your dating profile positively and playfully. Avoid making a list of non-negotiable demands for a potential partner. Mention that you're a vegan along with other aspects of your personality. You'll get fewer responses if you focus too much on being vegan (or any particular aspect of your personality). 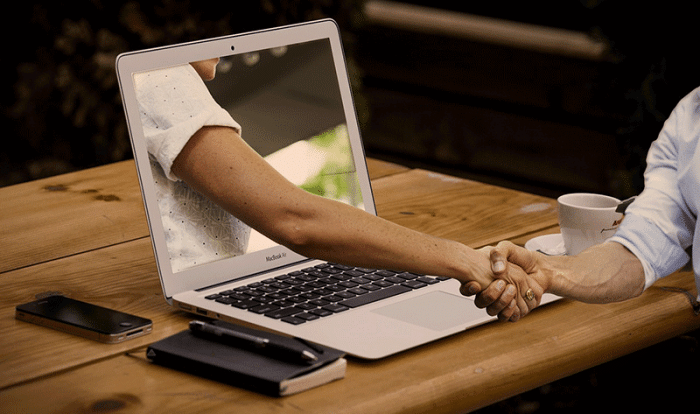 If you prefer to date vegans, there are several sites and apps. Veggiedate.com offers a free two-week trial and potential dates ranked by vegetarian level, from semi-vegetarian to raw vegan.

Greensingles.com is a site for vegans, vegetarians and the environmentally conscious, so you may find people that are compatible though not necessarily vegan.

Meetmindful gives you the best chance of finding people with a few similar interests, even if they aren’t strictly vegan. You may meet a pescatarian who's into meditation, an amateur tri-athlete, or a yoga teacher. 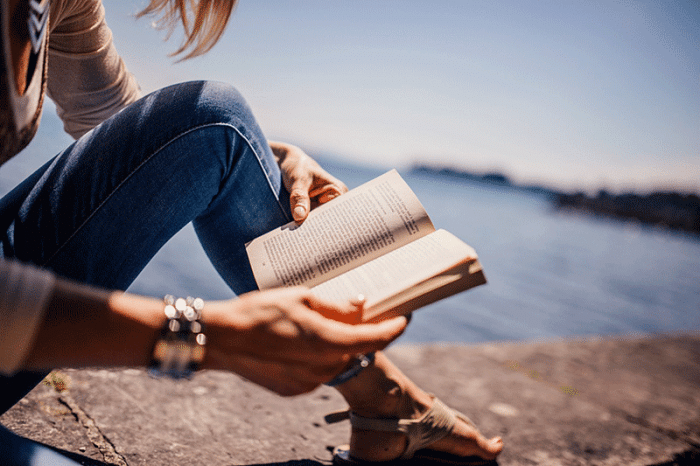 You’ll miss out on meeting a lot of great people if you limit yourself to dating other vegans exclusively. What you eat is just part of your identity. Focus on the other things you like – music, sports, yoga, books, video games, nature, etc. - when writing dating profiles or meeting people face-to-face.

Don't make your date feel guilty about eating meat or lecture them. You may never see the person again! No one likes to be constantly lectured by someone with a differing lifestyle or beliefs. You can discuss the advantages and disadvantages of veganism with you date after you've known each other for awhile, but avoid being preachy.

Give your omnivore date a positive look at veganism through your healthy lifestyle. Actions speak louder than words. Take your date for a trip to a farmer’s market or a farmed animal sanctuary for a first-hand look at the positive aspects of veganism and animal activism.

If you dedicate your evening to converting a meat-eater instead of discussing what you have in common, you need to change your conversation or cancel the second date.

People who are adamant about veganism to the point where they resent people who eat or use animal-derived products should only date vegans.

Vegan - Omnivore Dating: Can It Work? 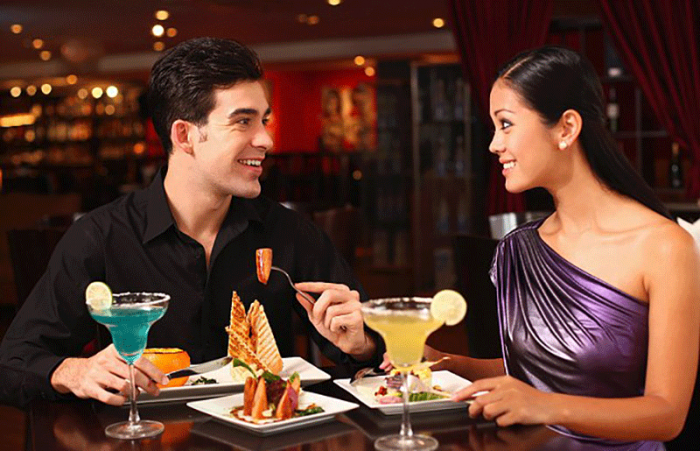 A 2017 study showed that 60.5 percent of vegans are currently in or were previously in a relationship with an omnivore.  However, 45 percent of respondents said that they experienced discomfort due to dating or living with a meat eater.

Vegans who gave up animal products for health reasons were more likely to have a good relationship with meat eaters. Vegan animal activists expressed more dissatisfaction in relationships with omnivores.

The researchers noted that a romantic relationship between a vegan and meat-eater could be satisfactory if the omnivore reduces meat consumption and shows more interest in the vegan lifestyle.

Dating a meat-eater allows you to focus on things other than food and animal activism. You’ll be able to travel, be creative, and explore other interests with your partner. Diet and animal rights won’t take up most of your relationship time.

You can make vegan dating work, even with a meat-eater, as long as you and your partner are open, honest and respectful of one another.

Samuel Warde
Previous Post: « A Complete Guide To Vegan Clothing: Tips For Cruelty-Free Wear
Next Post: A Vegan’s Guide To Everything About Amazing Vegan Candy »