If you thought kale was just for salads and smoothies, you’ll be glad you found this list. These 11 vegan kale recipes incorporate kale into so many different dishes, ranging from dips to soups to exotic pastries. Just think of kale as any other type of green, such as spinach or lettuce. When you do, you’ll realize the possibilities are almost endless.

Kale, as you may already know, is a super-food, which basically just means that it’s packed with nutrients, and thus incredibly good for you. If you can find a way to incorporate kale into every meal, you should, and hopefully this list will give you a lot of ideas. 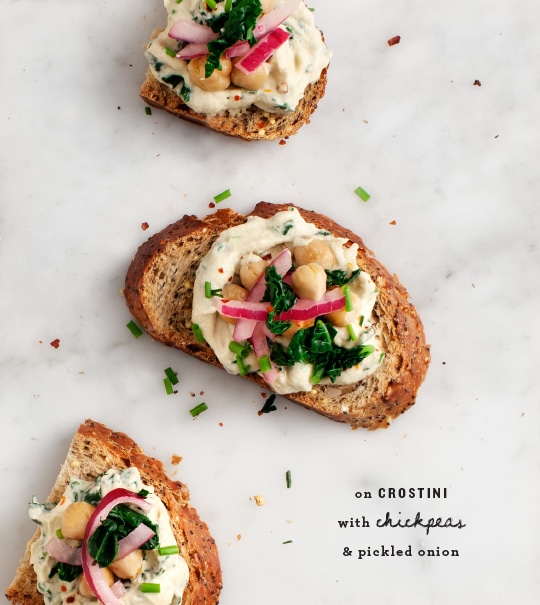 I love the way this dip is presented on the slices of toast, but this would also be so good with homemade pita chips. Get the recipe here. 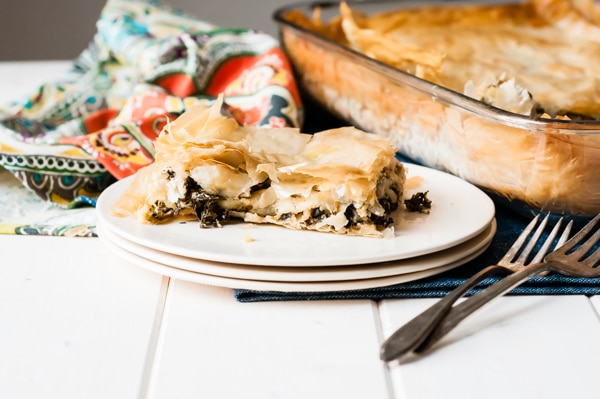 Before I went vegan, spanakopita was my go-to dish any time I went to a Greek restaurant. If you don’t know what spanakopita is, it’s a savory pastry layered with a veggie filling. Traditional spanakopita has cheese in it, but this vegan kale spanakopita does just fine without it. You really should try it. Get the recipe here. 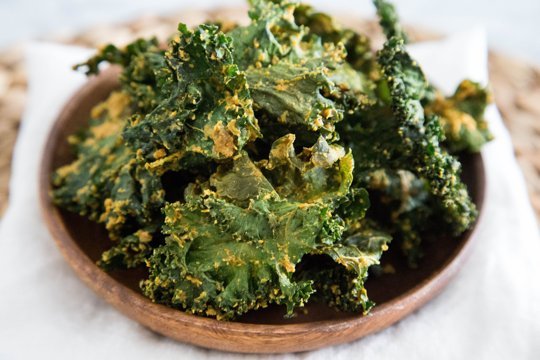 Whether you’re trying to lose weight, in the mood for a chip that won’t make you feel guilty, or just wanna try something new and different, kale chips are great snack. Get the recipe here. 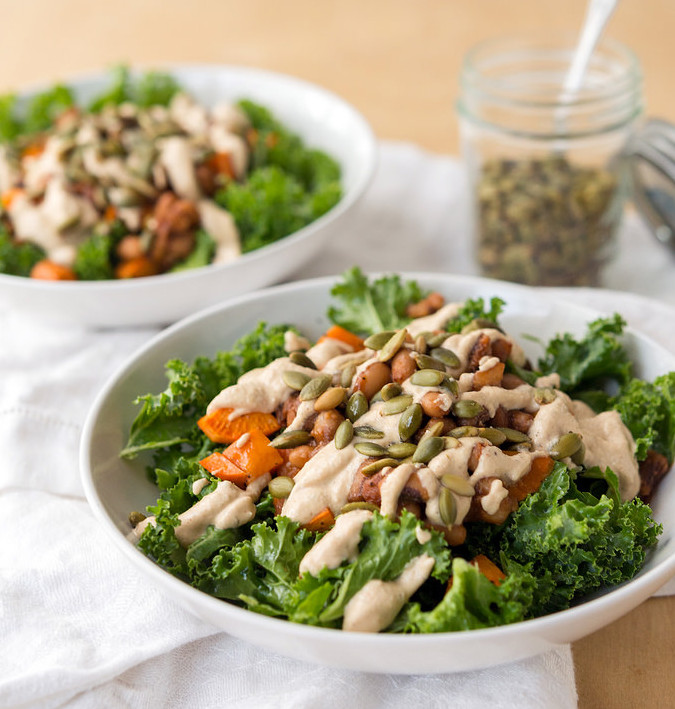 Kale salads are nothing new, but the smokey ranch dressing sets this one apart from the crowd. Get the recipe here. 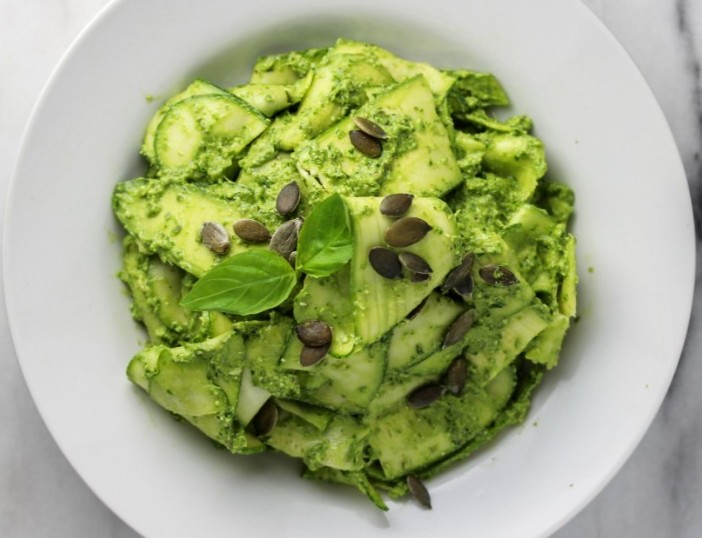 This probably doesn’t require a caption. I mean, just look at it. Besides, you had me at “pesto.” Get the recipe here. 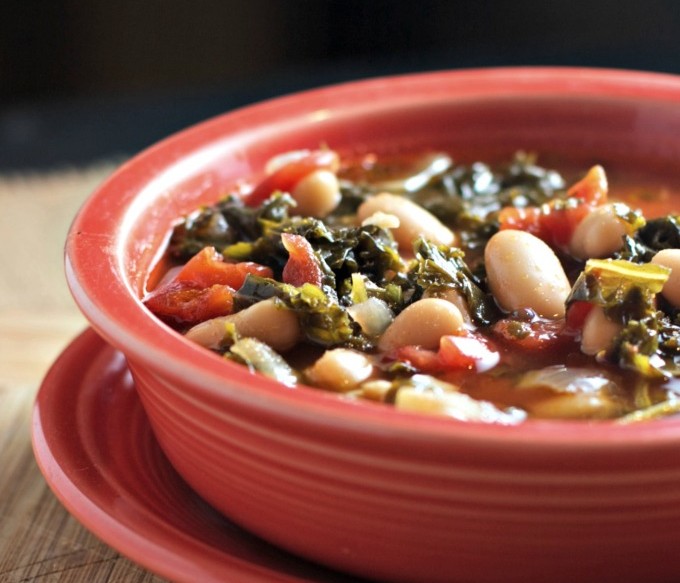 This hardy soup could almost qualify as a stew. It’s a full meal in a bowl. Get the recipe here. 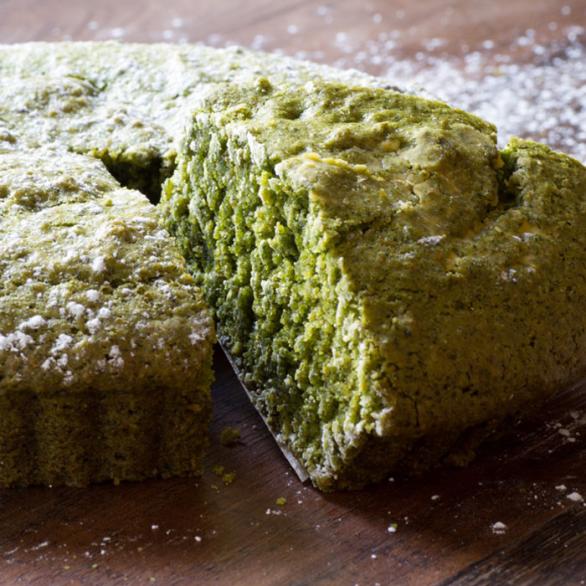 Kale for dessert? Why not? One guilt-free cake coming right up. Get the recipe here. 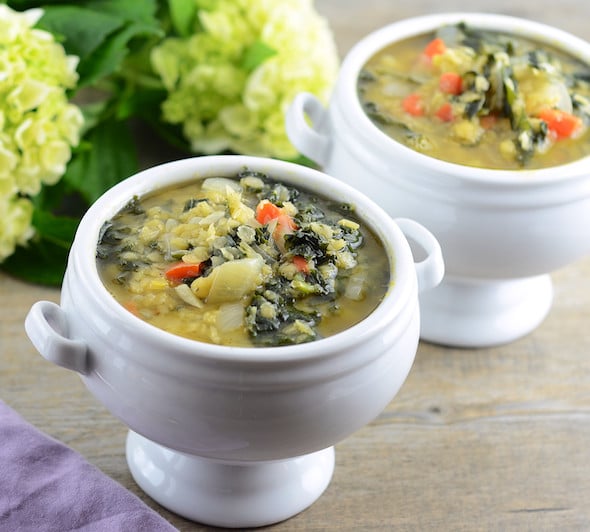 Kale and lentils are such a tasty and nutritious combination. This soup does a fantastic job blending the two. Get the recipe here. 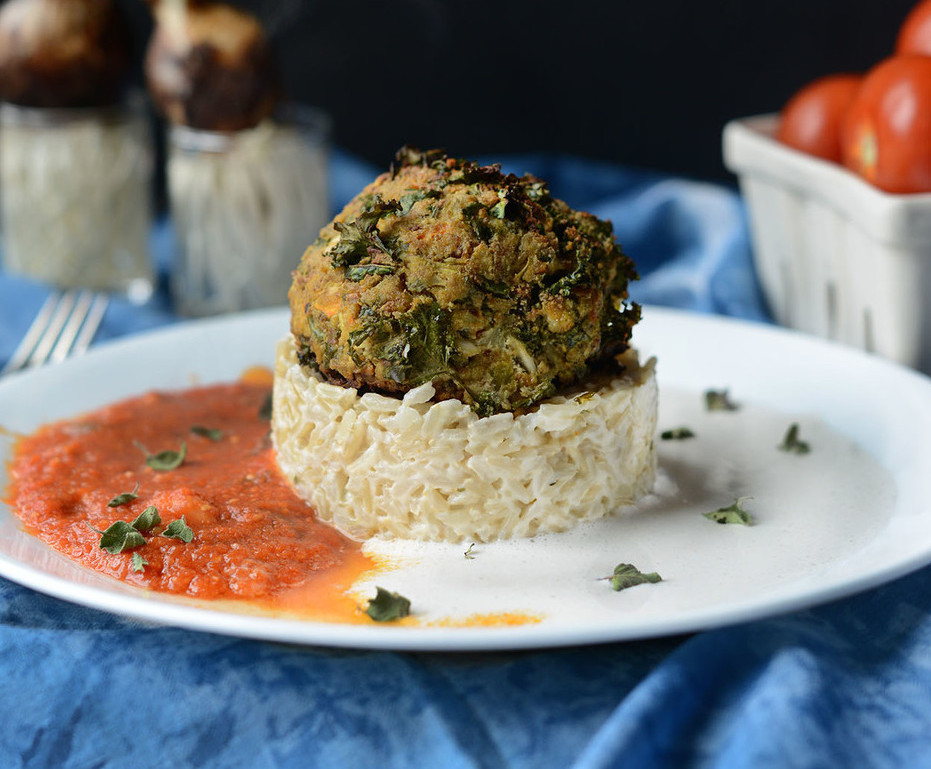 From the first second I laid eyes on this photo, I knew I had to have these. Get the recipe here. 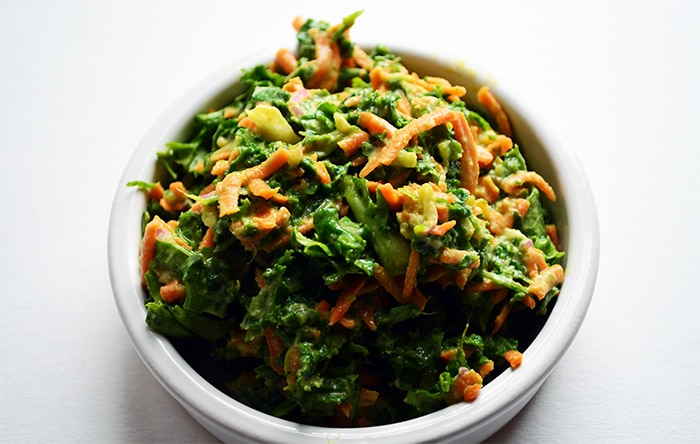 I have to admit, I don’t like coleslaw, but this mayo-less “kale-slaw” would be an exception. Get the recipe here. 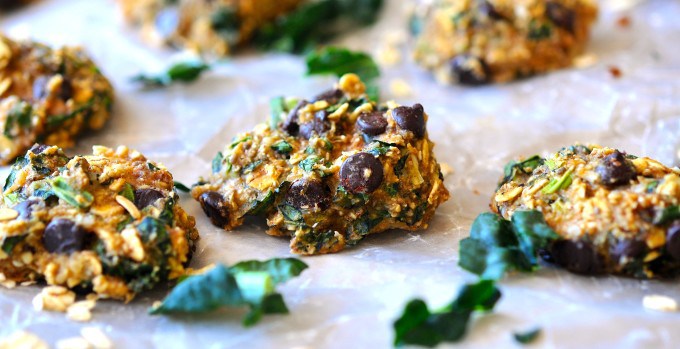 Admit it, you never thought a “kale cookie” would look so damn good. Sure, the title sounds like it could be the punchline to a corny sitcom joke about health-nuts, but these cookies are no joke. Get the recipe here.