It’s no surprise that Tootsie Rolls are one of the most famous candies in America. Tootsie Roll Industries has been manufacturing the little chocolate goodies since 1896. They also make a handful of other candies you’ve probably heard of, including Blow Pops and Tootsie Pops. You may already know that many chocolate candies are not vegan because they contain dairy, but are Tootsie Rolls vegan? 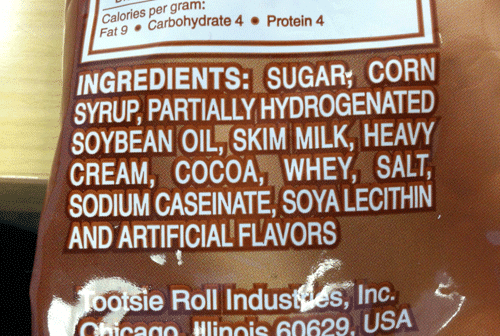