I just came across an interesting video that changed my views on coconut oil being the “healthiest” oil out there. I’ve read a lot of information about coconut oil on health and fitness website that make a strong argument for why coconut oil is superior to all other oils – not just better, but actually good for you – but like most stories, there’s always two sides. 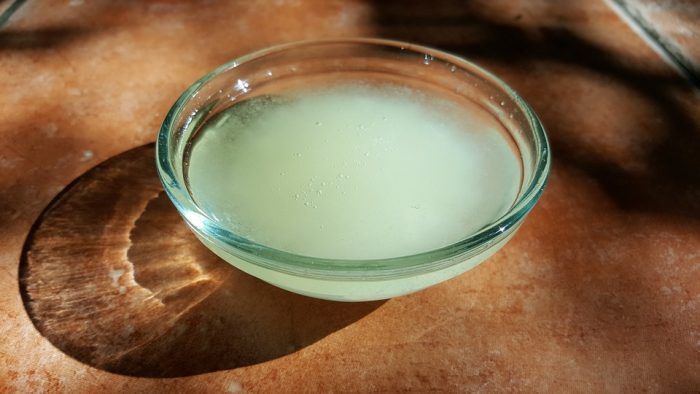 According to scientific research, it turns out coconut oil isn’t really as good for you as people make it out to be. In fact, just like any other oil, too much of it is actually really bad for you.

When people talk about the health benefits of coconut oil, they often go into great detail about the medium-chain fatty acids – MCFAs – and how those are much better for you because they’re digested quickly and less likely to get stored as fat. I myself have written about this many times. But what they don’t tell you – or just don’t know – is that MCFAs raise LDL cholesterol levels in your body – the bad cholesterol. Conversely, other oils, like olive oil and soybean oil, actually lower LDL and raise HDL cholesterol – the good kind. 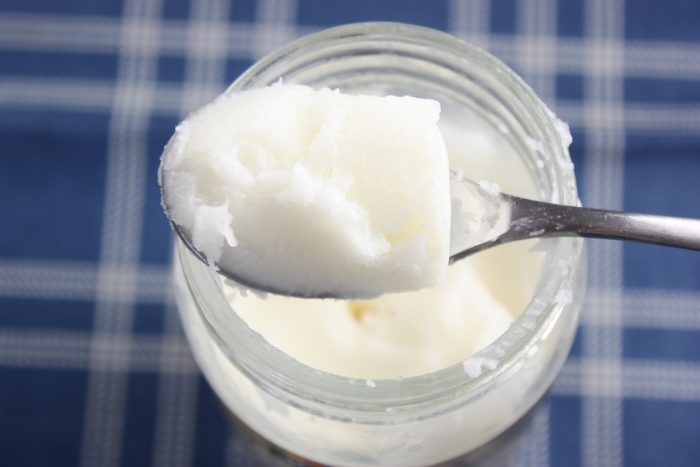 Coconut oil is also high in saturated fat. It actually contains more saturated fat than pure lard! While a little bit of saturated fat may not be bad for you, it’s probably not a good idea to eat lots of it all the time.

If you’re just using small amounts of coconut oil for baking and other general cooking purposes, it seems you have nothing to worry about. Scientists do say that coconut oil is better for baking than butter. But before you start eating it by the spoonful, you may want to reconsider. On the other hand, olive oil is far more tested and proven to be healthy, so if you’re really looking for an oil that’s good for you, you may want to consider pure olive oil instead.

Check out the video below and let us know what you think in the comments.