I used to work at a fancy restaurant that made this special kind of french toast that they caramelized in the oven instead of frying in a pan – like a casserole. At the time, it was one of my favorite things on their menu, but their version was not vegan since it was made the traditional way with eggs and dairy. This caramelized french toast recipe is my vegan-ized version of that. Enjoy! 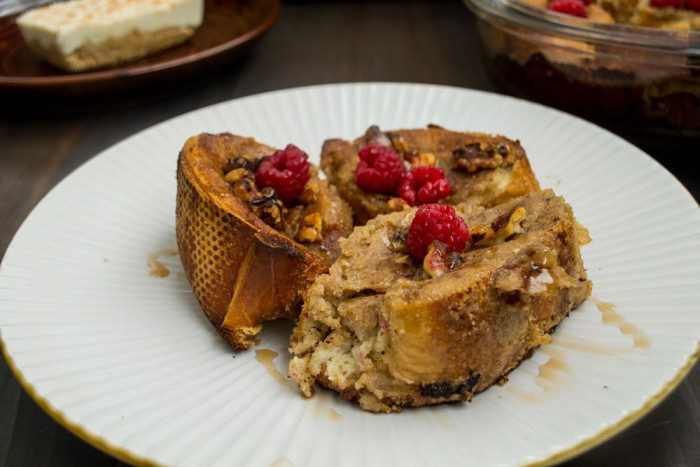 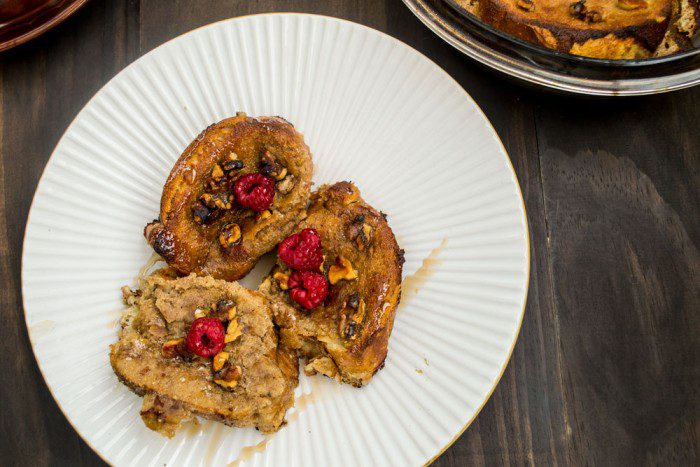 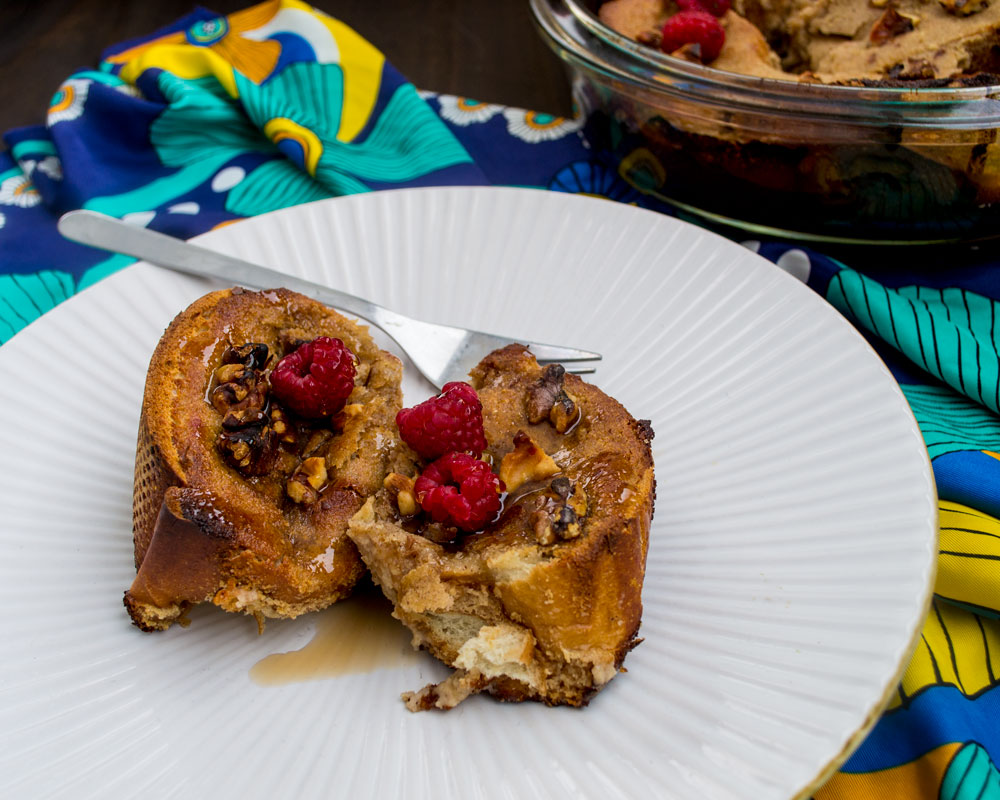