As it turns out, the incredible, edible egg is actually one of the easiest ingredients to substitute in vegan cooking. If you have a recipe that calls for an egg or an egg substitute, there’s at least eight ways you can do it with stuff you probably already have in your fridge or your pantry.

These Eight Vegan Egg Substitutes Are Equal to One Large Egg 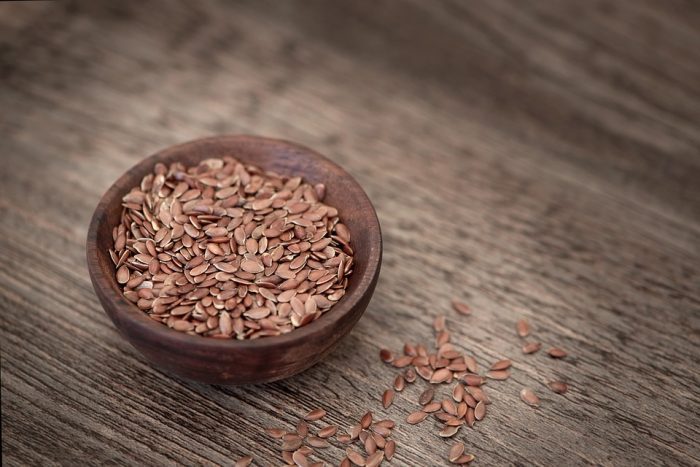 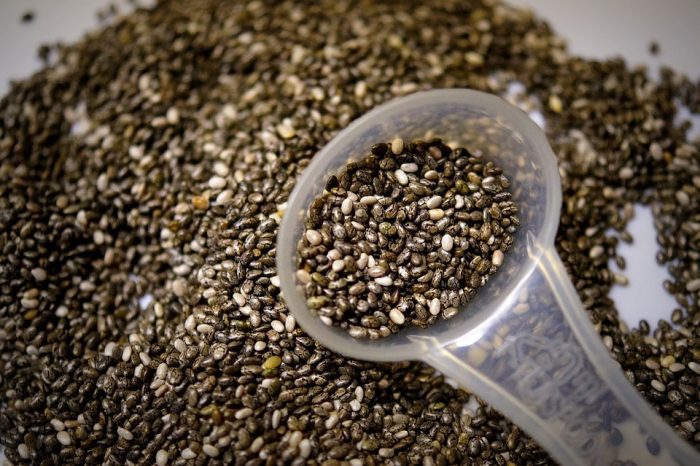 Similar to making a flax egg, you can mix 1 tbsp of ground chia seeds with 1/3 cup of water, and let it sit for 15 min to make an egg substitute. 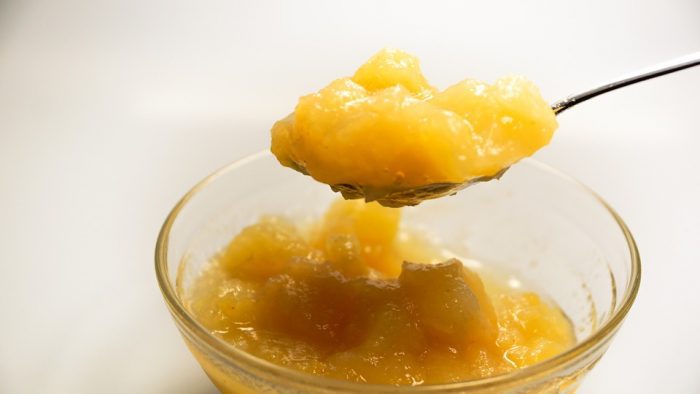 1/4 cup of unsweetened apple sauce can be used as an egg substitute for baking. 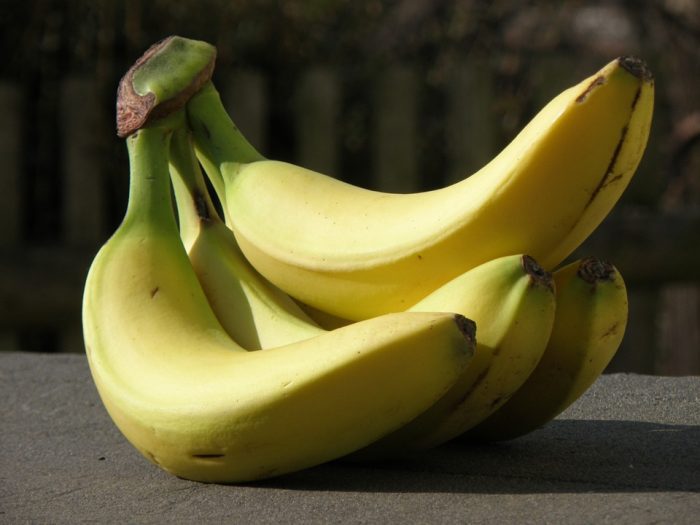 Perhaps the quickest and cheapest way to replace an egg in a baking recipe is to mash up 1/2 of a large ripe banana. 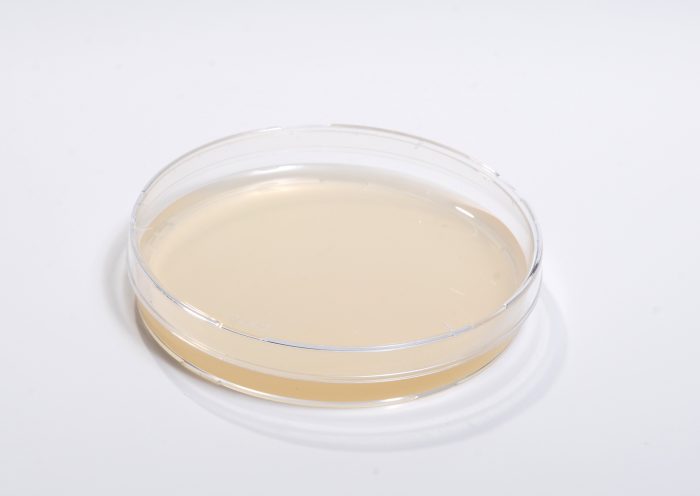 Agar is a jelly-like substance that comes from algae, and if you mix 1 tbsp of it with 1 tbsp of water, it’s equal to 1 egg. 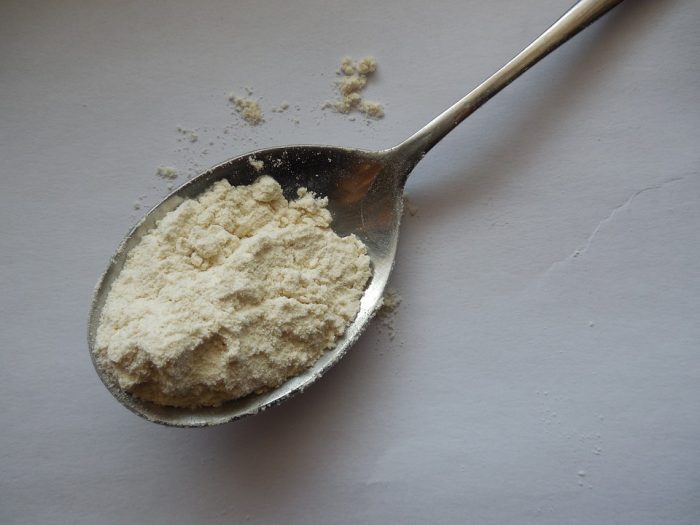 If you happen to have some soy protein powder in your pantry – preferably the unflavored kind – you can mix 1 tbsp of it with 3 tbsp of water to replace an egg. 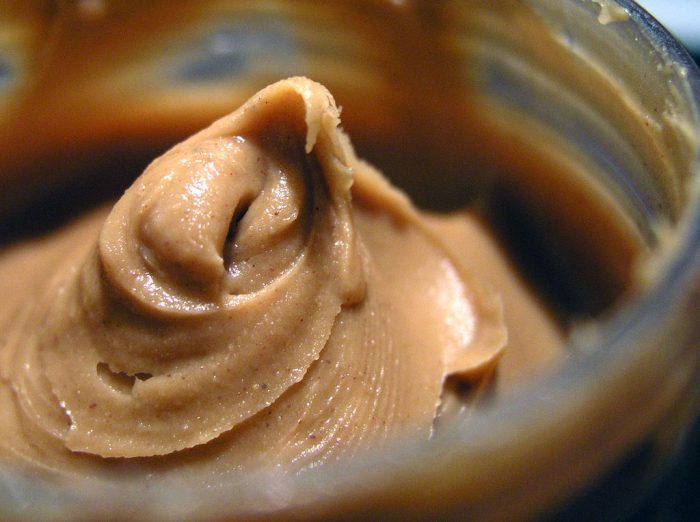 3 tbsp of peanut butter can be used to replace 1 egg. It even contains a little more protein – about 10g. 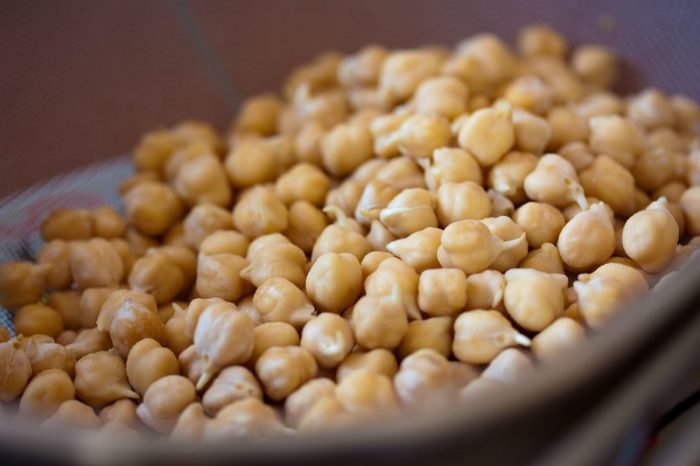 Aquafaba is the latest vegan egg substitute that’s been taking the internet by storm. It’s the liquid that’s in a can of chickpeas, aka garbanzo beans. Use 3 tbsp of aquafaba to replace 1 egg. Whipped aquafaba can be used to make meringue. You simply beat it with sugar for about 15 min.