Traditional Belgian cuisine, like many other traditional cuisines, is not exactly vegan friendly. Meat, cheese, and mayonnaise are prominently featured in most savory dishes; while cream, butter, and eggs are incorporated into most sweets and pastries. This is likely due to the German and French influence on Belgian cuisine. Of course, it’s not difficult these days to replace these common animal ingredients with plant-based ones, so vegans can also enjoy delicious Belgian creations. Check out these awesome vegan versions of classic Belgian foods. 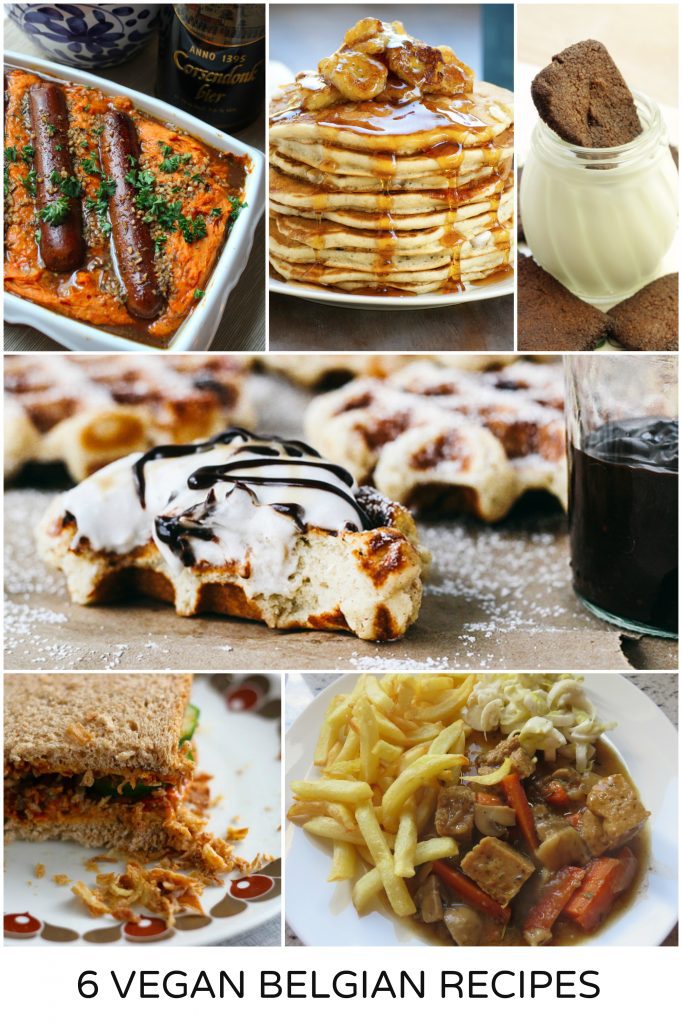 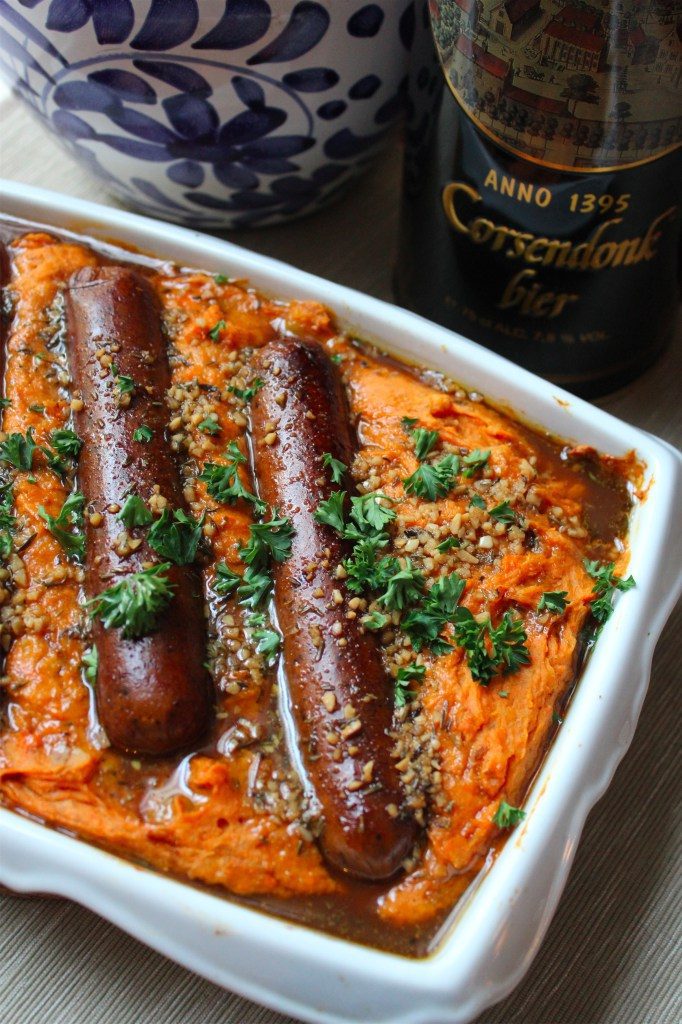 Stoemp is a Belgian dish that consists of pureed potatoes and vegetables. It is usually served alongside meat, but some versions of Stoemp may be unintentionally vegan if they don’t contain eggs and/or cream. This vegan version uses sweet potatoes and Tofurky sausages. Get the recipe here. 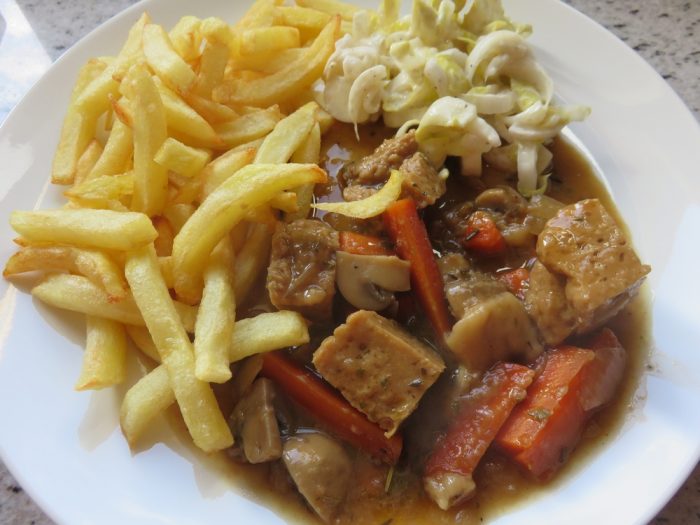 Carbonade flamande is a traditional Belgian beef and onion stew made with beer. This vegan version uses seitan instead of beef. Get the recipe here. 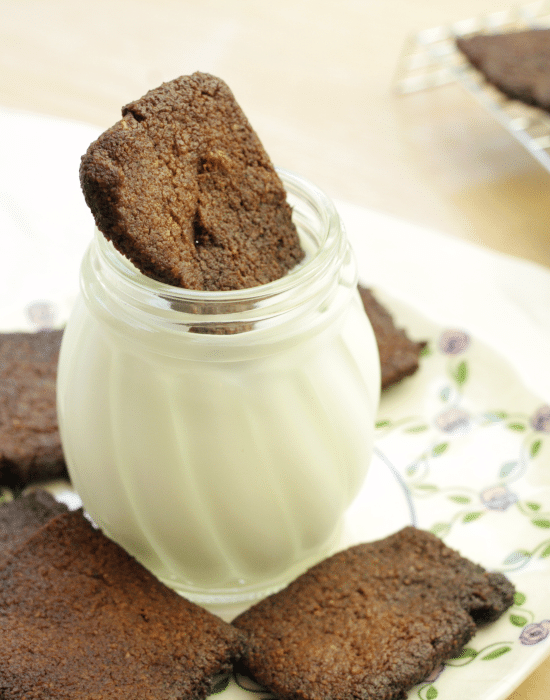 The author of this recipe suggests using an egg replacer to make these cookies vegan. Get the recipe here, and check out our list of vegan egg substitutes for ideas. 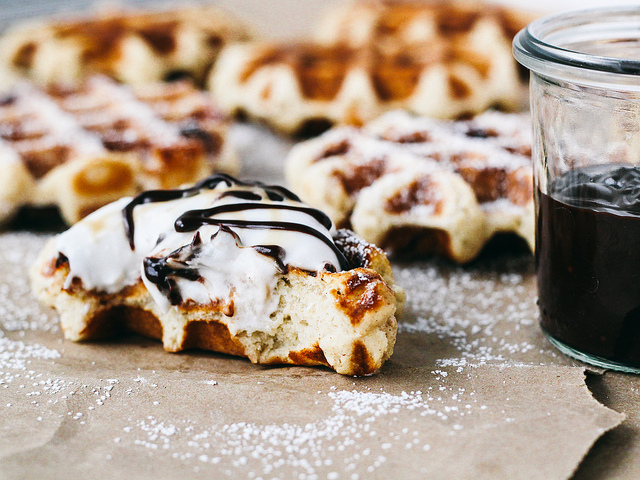 Of course, we’d be remiss not to include the most famous Belgian food, the Belgian waffle. Get the recipe here. 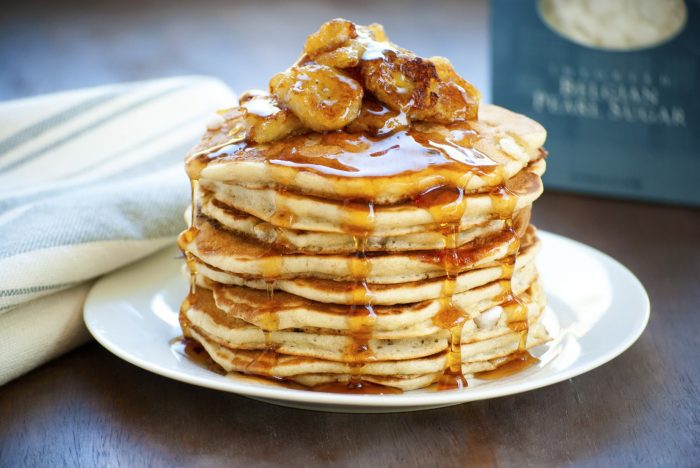 Don’t have a waffle iron? Try these Belgian pancakes instead. Get the recipe here. 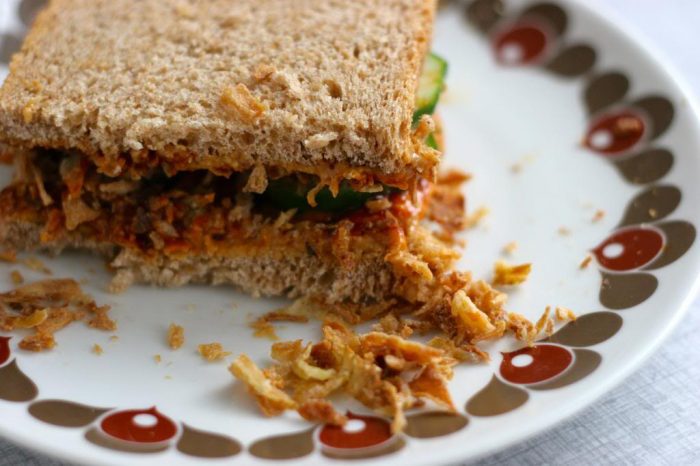 Just like here in America, the Belgians love putting stuff on toast, or as they call it, boterham. Check out this Belgian food bloggers favorite vegan boterham. Get the recipes here.