You may think that sushi just isn’t sushi without fish, but the word sushi is actually an ancient Japanese word that simply means “sour tasting.” Sushi, at its roots, has more to do with fermented foods than it does with fish. The oldest form of sushi, called “narezushi,”  is fish wrapped in soured fermenting rice, but If you want to make vegan sushi, all you really have to do is leave out the fish, and wrap the rice and/or seaweed around any other kind of fillings you like.

Some people think vegan sushi must be pretty boring without the fish, but you’d be surprised just how many creative and flavorful things you can do with soured rice and veggies. 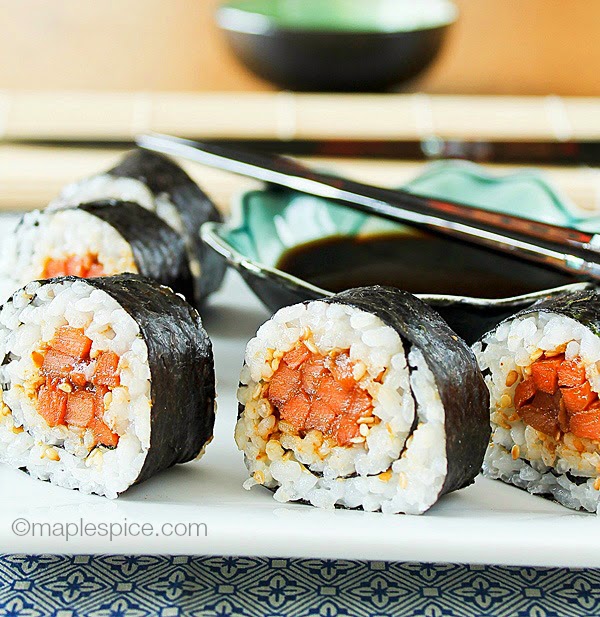 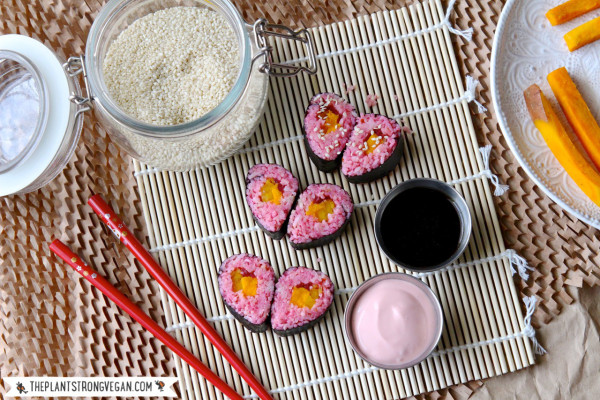 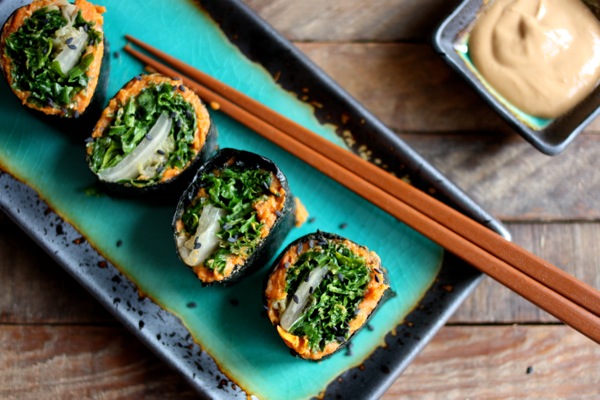 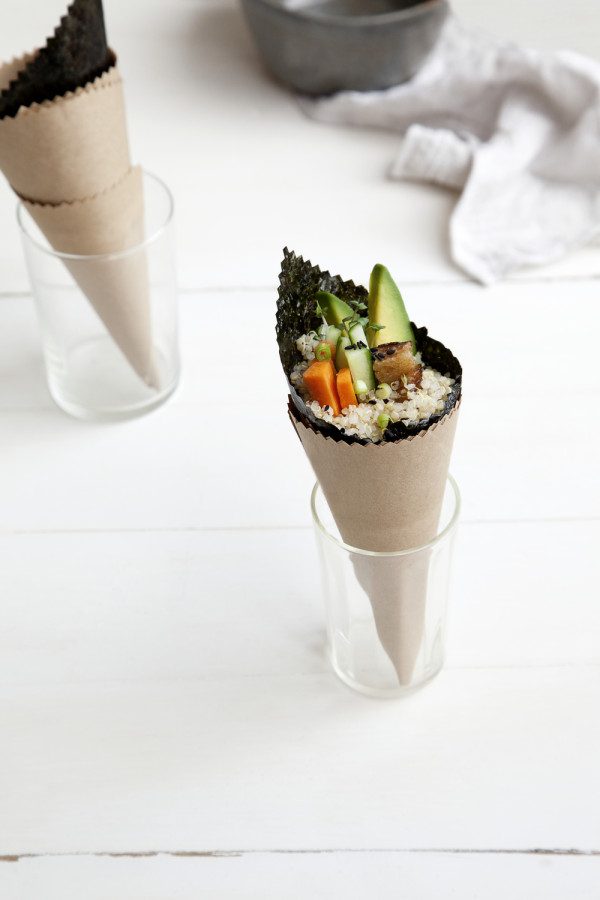 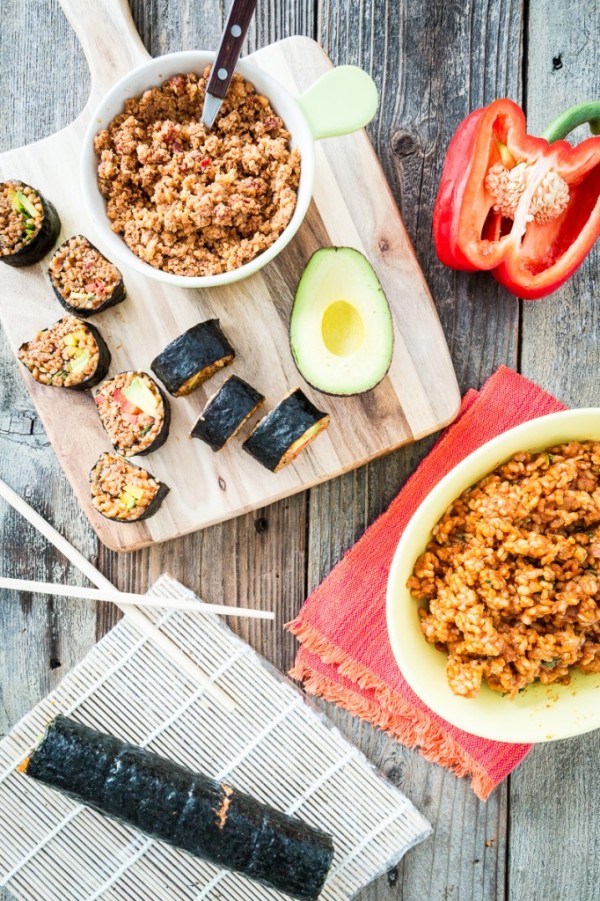 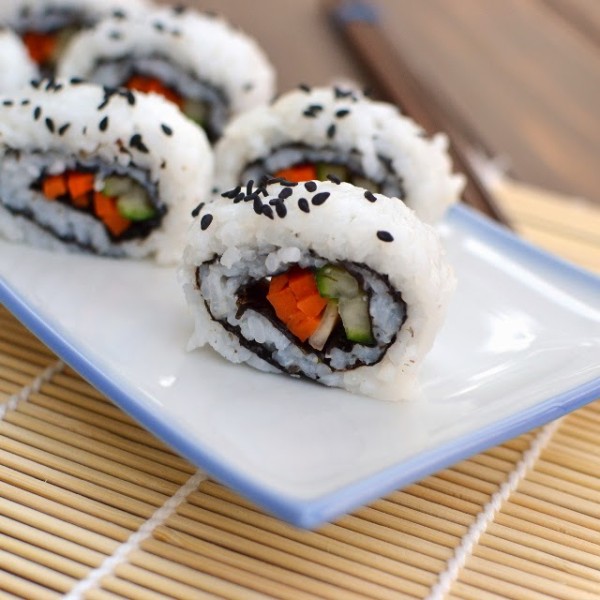 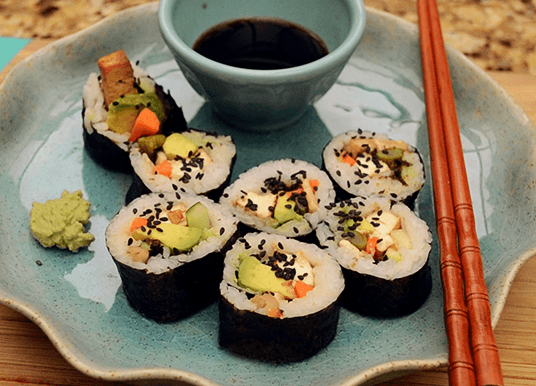 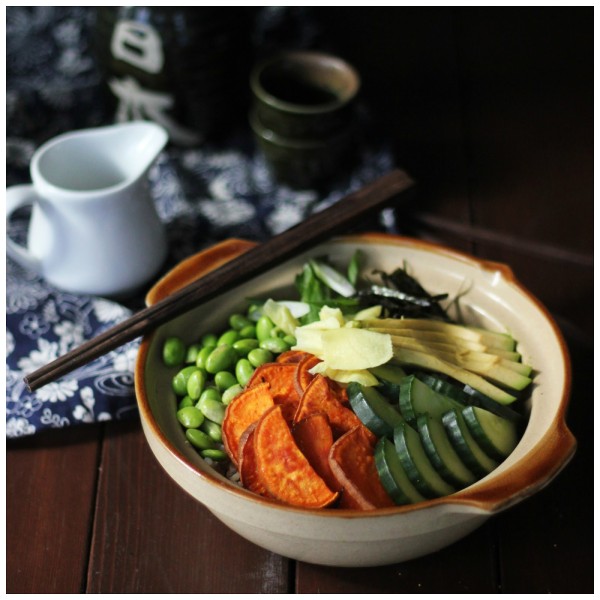 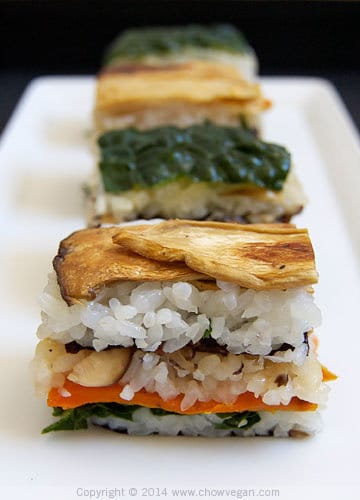 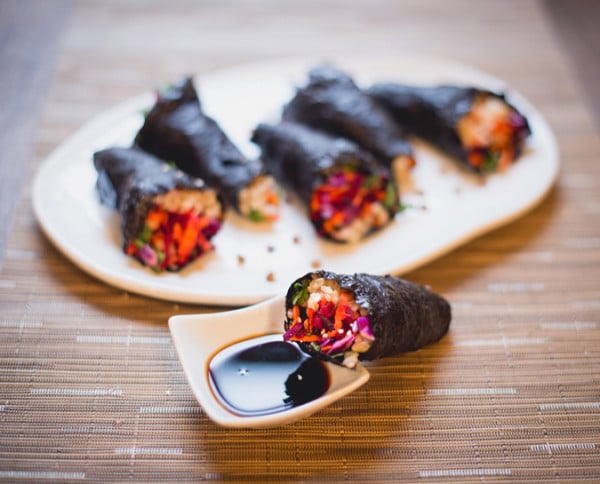 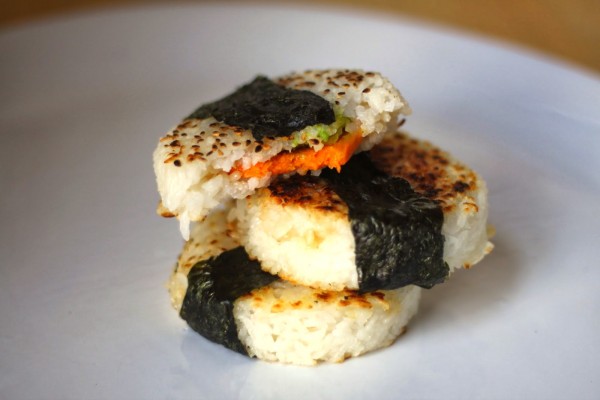 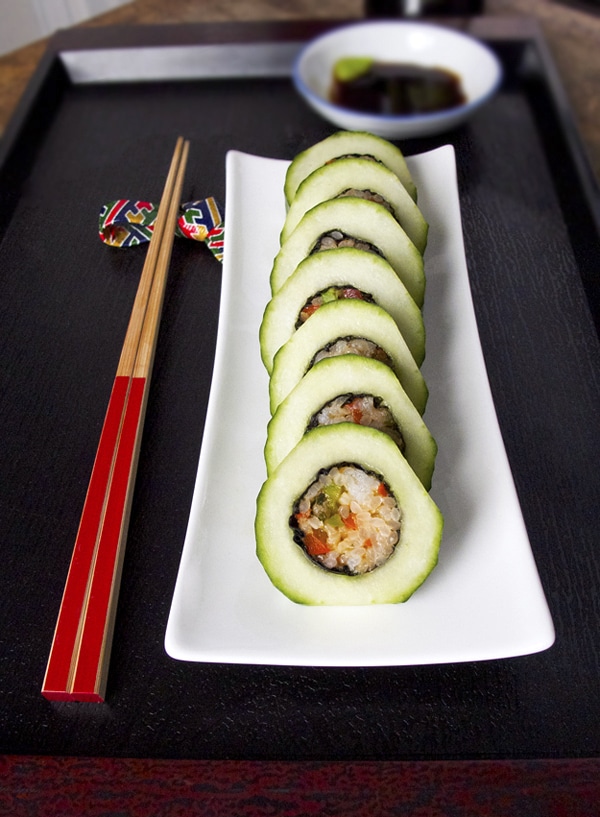 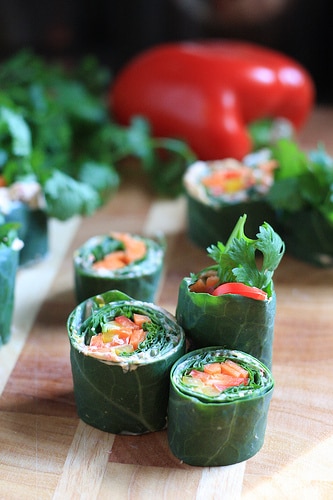 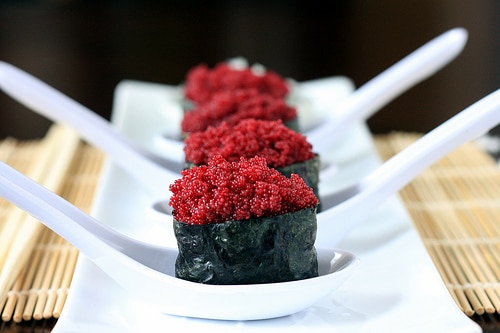 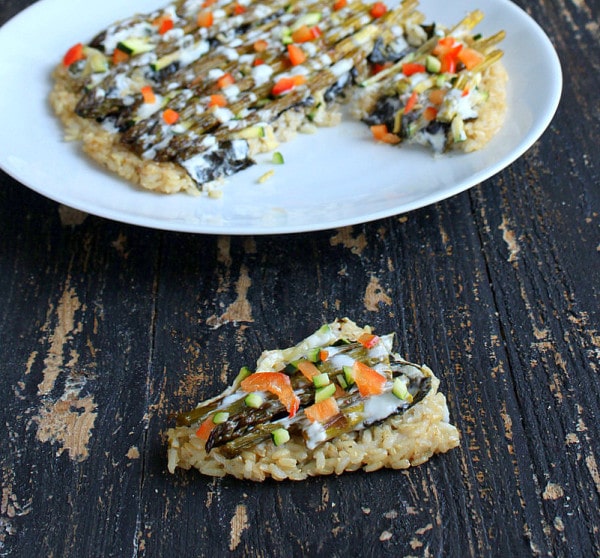 We hope you enjoyed this roundup of 15 vegan sushi recipes. If you’d like to find more roundups like this one, check out the rest of VeganFoodLover.com.