20 Athletes You May Not Have Known Were Vegan

Vegan athletes might sound like an oxymoron, but we’ve got twenty athletes who would beg to differ! These individuals are at the top of their respective games, accomplishes peak performance not just in spite of being vegan, but because of it. Learn who they are and if this new lifestyle change might benefit you, too.

When you picture vegans, you’re probably not envisioning powerful, muscular athletes. Believe it or not, however, more and more athletes are choosing plant-based diets, identifying as vegan or vegetarian. 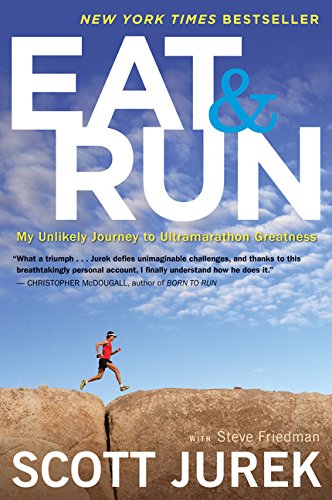 To this uninitiated, this sounds bizarre or ridiculous, but vegan athletes at the top of their games–like NBA star Kyrie Irving and tennis champ Venus Williams–are proving it’s more than possible.

They point to massively powerful animals, like gorillas and elephants, that survive without eating other animals.

We’ve got to say; they sound convincing!

Vegan and veganism is certainly no new fad; whole cultures have practiced these lifestyles since the dawn of time. It’s been relatively unpopular in the United States, however, until recently.

As many as 17% of US consumers now claim to enjoy a plant-based diet. With those who identify as vegan jumping five percentage points in just three years.

For those who are unfamiliar with the world, vegan refers to a lifestyle completely free of animal products of by-products. This means no fish, cheese, butter, etc.

Vegetarian refers to people who don’t eat meat but do eat animal byproducts, such as cheese, honey, or milk.

A plant-based diet is similar to a vegetarian diet in that it gets most of its calories from plants, including legumes, grains, and vegetables. Occasional animal products or byproducts may be used.

The Changing World of Athletics

The surprising world that’s been touched by the science behind plant-based diets is the athletic world.

The 2017 NFL season, for example, reportedly saw eleven team members from the Tennessee Titans go vegan. As it turns it out, that was the first season the Titans made it to the playoffs in the last ten years.

Coincidence? It might be, but NFL and NBA vegan athletes have become vocal about how these diet and lifestyle changes are making them feel better and increasing their energy. 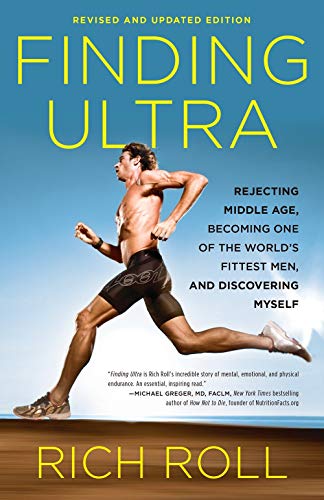 Tom Brady, head of the New England Patriots and multi-time Super Bowl winner, reportedly eats an 80% plant-based diet, and it’s his focus on lean muscle that has led the way for fellow athletes.

Ready to learn more about the vegan lifestyle? We’ve got twenty more athletes listed below who are vegan–that means twenty more ways to get inspired.

Tennis champion Venus Williams, holder of 7 Grand Slam titles and credit with her sister, Serena, for opening up a whole new era of women’s tennis, is ranked in the top ten in the WTA singles rankings right now.

She’s at the top of her game, and she appreciates being vegan for its long-term stability.

NBA stars are cleaning up their diets and finding more energy and stamina on and off the courts. Arguably one of basketball’s biggest stars, Irving, along with teammate Lillard, went Vegan in the offseason and found it upped their game.

When people saw both men drop weight and lean up, they took note. Both players have played spectacularly, so it’s hard to argue with their methods!

Hannah Teter is a snowboarder and Olympic gold medalist who credits going vegetarian for making her feel stronger mentally and physically. She feels springier, she says and credits the diet for helping her become a better athlete. 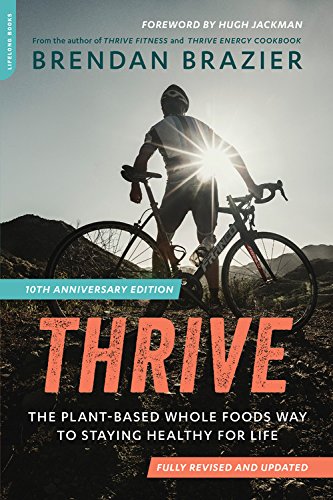 For Teter, going vegan isn’t just a diet, it’s a lifestyle. Teter currently lives in a yurt, a sturdy type of tent, and hopes to live fully off the grid soon.

Lewis Hamilton has a four-time Formula 1 winner. His most recent won was earned shortly after going vegan in 2017. He’s worth a whopping $172 million according to Forbes, and we’re just going to say it: if a man with unlimited resources chooses to eat vegan, maybe we should, too!

Another international superstar, Defoe is one of the best goalscorers in the world. He’s a striker for Bournemouth FC and the England National team, and when asked about his comeback in spring of 2017, he talked about going vegan.

According to Men’s Health, Jermaine’s girlfriend convinced him to give it a try, and he hasn’t looked back since. It’s all part of a strict regimen that he hopes will keep him playing at peak performance for as long as possible.

One of the most successful male American skiers ever, Bode Miller has won five Olympic medals at two different Olympics. What’s even more impressive is that he did all this while being vegan–since birth. Bode is now a sports analyst and father, and an advocate for sustainable farming.

Canadian par skater Meagan Duhamel decided to go vegan to prepare for the 2014 Winter Olympics. After great results, however, she decided to make it a permanent lifestyle change, citing data on the health benefits of veganism.

We’ll say she’s had great results: she’s won a gold and bronze at the 2018 Olympics as well as two world championships. Not too shabby for somebody who only eats plants!

If you thought running a marathon was impressive, try running an ultramarathon. Though they vary in distance, they can last more than 150 miles and are usually grueling displays of stamina and endurance on the part of the runners.

Scott Jurek knows a thing or two about ultramarathons. In fact, he has won over sixteen ultra titles and has done it all on a vegan diet since college.

Jurek believed that diet change would help him avoid some of the long-term health problems that ran in his family and believes now that the food you put in your body must be extremely high quality.

What do figure skater Meagan Duhamel and bodybuilder Barny du Plessis have in common? They’re both vegans! What’s even more impressive is how du Plessis became vegan.

A professional bodybuilder, he retired in 2013 because of health concerns. But after a change to veganism, he started feeling so much better that he returned to bodybuilding, winning the 2014 Mr. Universe title!

Today, Barny is a huge advocate for a vegan lifestyle, pointing out that strength has nothing to do with eating meat.

Even before Tom Brady was vocal about his largely plant-based diet, there was David Carter, the “300lb Vegan.” Carter recounts being just out of college and struggling as a football player with degenerative diseases.

After watching a documentary, however, he made the switch and had such incredible results that he’s become a huge advocate for the lifestyle. Carter retired from the NFL, but other players have taken up his mantle.

Tennessee players Derrick Morgan, Jurrell Casey, and DaQuan Jones were among the eleven Titans who switched to vegan in the last year and have since experienced more energy. Apparently, it’s been worth it!

A marathon runner from the UK, Fiona Oakes has won marathons at both poles (the North Pole Marathon and the Antarctic Ice Marathon) without a kneecap (she last it to illness at age 17) and while being vegan.

In fact, Oakes has been vegan since age six, and today holds three world marathon titles and ran in over 40 marathons. Her vegan lifestyle is fueling her well! For Fiona, it’s not just about the health; it’s also about saving lives. She also runs an animal sanctuary to help do just that.

Still Have Questions About Going Vegan?

We know what you’re asking: how can all these vegan athletes manage to keep up with their protein requirements? Are they getting enough nutrients?

Those are great questions! The answers are: yes, a conscious, healthy approach to a vegan lifestyle utilizes a variety of different foods. Sometimes supplementation is necessary, but athletes find protein from foods like legumes, quinoa, chia seeds, and hemp hearts. 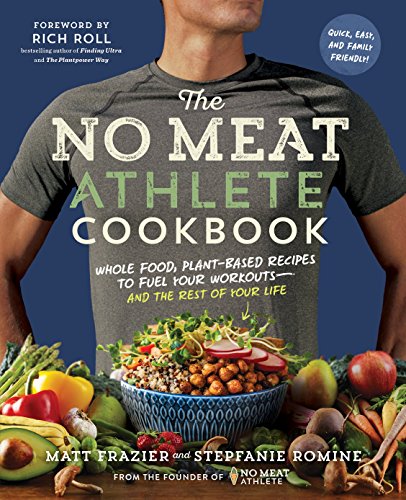 If you feel like going vegan is something you’d like to try experts recommend focusing on the amazing things you can eat, not on the things that you can’t. Start by adding more vegetables and healthy legumes to your diet, and gradually replacing animal products with alternatives.

Don’t try to change everything all at once; that almost always fails!

You’ve learned about twenty amazing vegan athletes who not only perform at extremely high levels but do it all while on a plant-based diet. The only question left is: when are you going to switch?

Adam
Previous Post: « What’s the Difference Between Vegan and Vegetarian?
Next Post: A Complete Guide to Vegan Meal Prep (50+ Recipes) »