Go to any sushi restaurant and you’ll likely find a bright green glob of wasabi paste on your plate; but what exactly is wasabi? Is wasabi vegan? Wasabi is not just the name of the green paste served at Japanese restaurants, it’s also the name of the plant it comes from; however, most of the wasabi pastes you will encounter, especially in the United States, don’t actually contain wasabi. Real wasabi is made from grating the root of the wasabi plant, but due to difficulties cultivating the plant, nearly all wasabi pastes, whether they come from a tube or a powder, are merely green-dyed imposters. 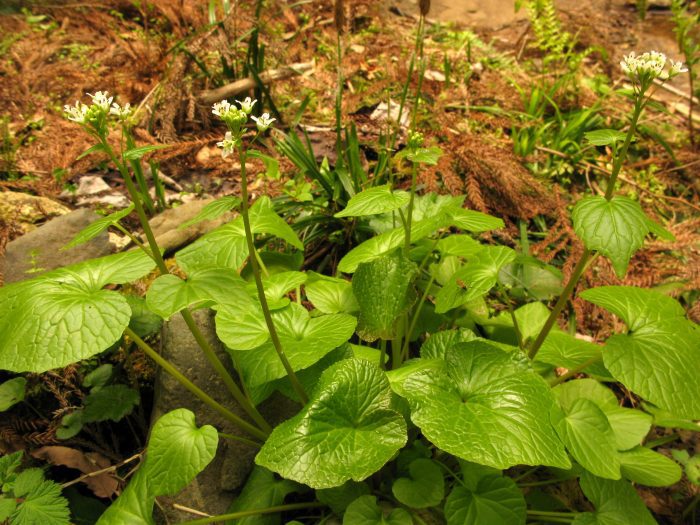 If you’ve ever eaten wasabi in the past and thought it tasted a lot like horseradish, that’s because it is. The wasabi plant is related to horseradish, so most wasabi pastes are actually made from horseradish, which is much easier and cheaper to grow and mass produce. Wasabi pastes also contain mustard seed. So, the bad news is, you’re probably never eating real wasabi; but the good news is, real or not, the paste you’re eating is plant-based and therefore wasabi is vegan friendly.

Where Can I Find Real Wasabi? 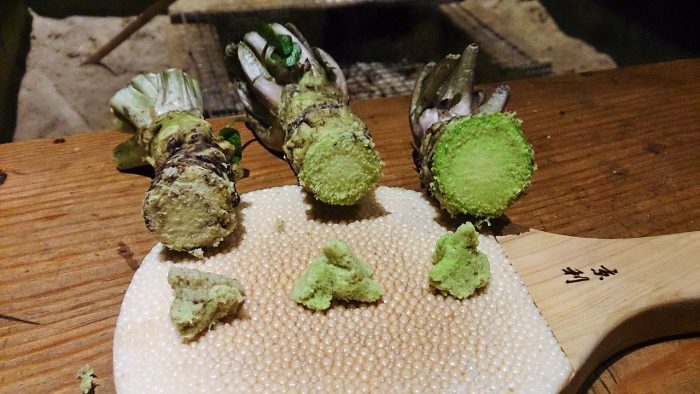 If you want to eat real wasabi, your best bet is to take a trip to Japan; but even then, you may still find it difficult to find real, pure wasabi paste. That’s because even in Japan restaurants often cut their paste with horseradish – or only use horseradish and color it green just like we do here in the US – because the demand for wasabi is so great. The reason it’s so difficult to keep up with the demand is because a single wasabi root takes years to grow and requires specific growing conditions that are hard to imitate. There’s just no way to grow enough of it fast enough to keep up with the massive amounts that are consumed globally on a daily basis. So if you do by chance happen to eat some real wasabi, you can consider yourself lucky.

Adam
Previous Post: « How to Cook a Pizza in 3 Minutes at Home! Neapolitan Style
Next Post: The Best Way to Pan-Fry Tofu »