How to Reduce the Calories in Rice 50% Using Coconut Oil

This is going to sound crazy, but you can actually cut the calories in rice in half by adding coconut oil to it. How? It’s simple: Science. That’s how.

We’re often told that if we want to reduce the number of calories in our meals, we should cook without oil; however, it turns out rice is an exception to this common advice. Sure, coconut oil is just pure fat, which means it’s high in calories, but when it’s mixed with rice in just the right proportions, a chemical reaction occurs that takes calories away from the rice. Doing this can actually reduce the caloric content of rice by up to 50 percent. In other words, it can cut the calories in half. 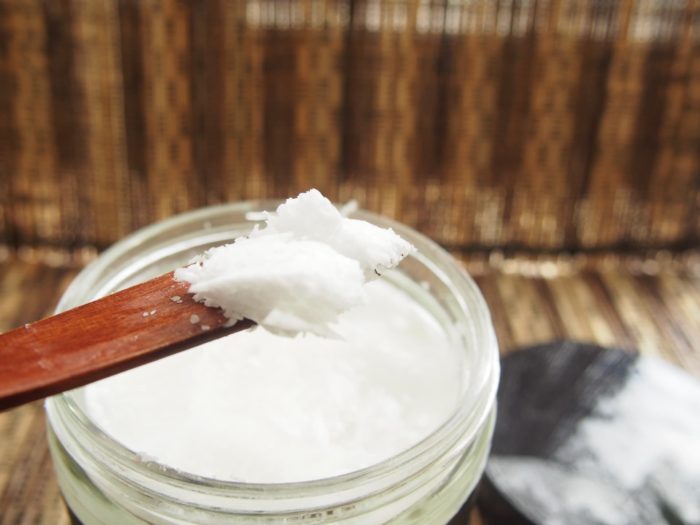 This gastronomical magic was discovered by an undergraduate student at the College of Chemical Sciences in Sri Lanka, Sudhair James. With the aid of his mentor, he discovered that by cooking rice with coconut oil equal to 3 percent the weight of the rice, and then letting the rice cool for 12 hours, the calories drop in half.

How to Do It Step-By-Step 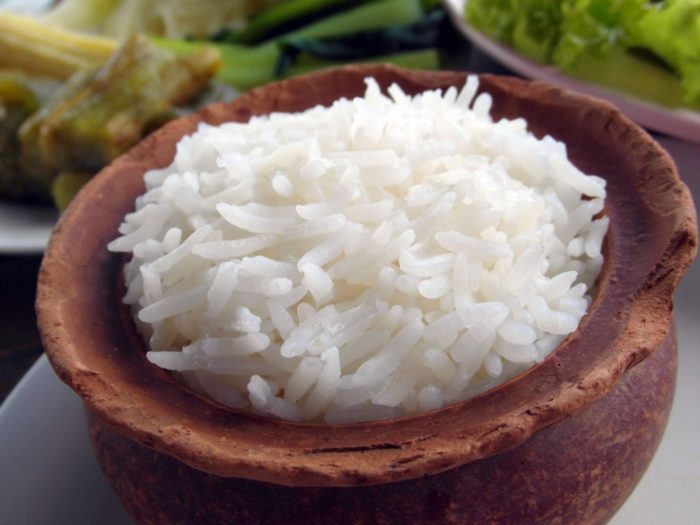 Now, I’m no math scientist, but I went ahead and worked out the conversion for the oil-to-rice ratio so you don’t have to go through the hassle. For every 200g of rice, you will need 6g of coconut oil, which works out to about 1 tsp of oil per 1 cup of rice.

Note: If you are using brown rice, adjust the water and cook time accordingly.

Step 3: Cover rice and refrigerate for about 12 hours.

Pro Tip: By washing the rice before you cook it, you can remove excess starch from the rice, thus reducing the calories even further.