This vegan mac and cheese recipe is sooo realistic! The other night, Taryn was begging me to make mac and cheese, but I was feeling lazy… I finally gave in, but I was determined to do it with minimal effort. I spent a few minutes perusing through our pantry and eventually came up with a cruder version of the recipe I’m sharing today. Much to our surprise, my lazy method ended up producing one of the best vegan mac and cheeses we’ve ever had. 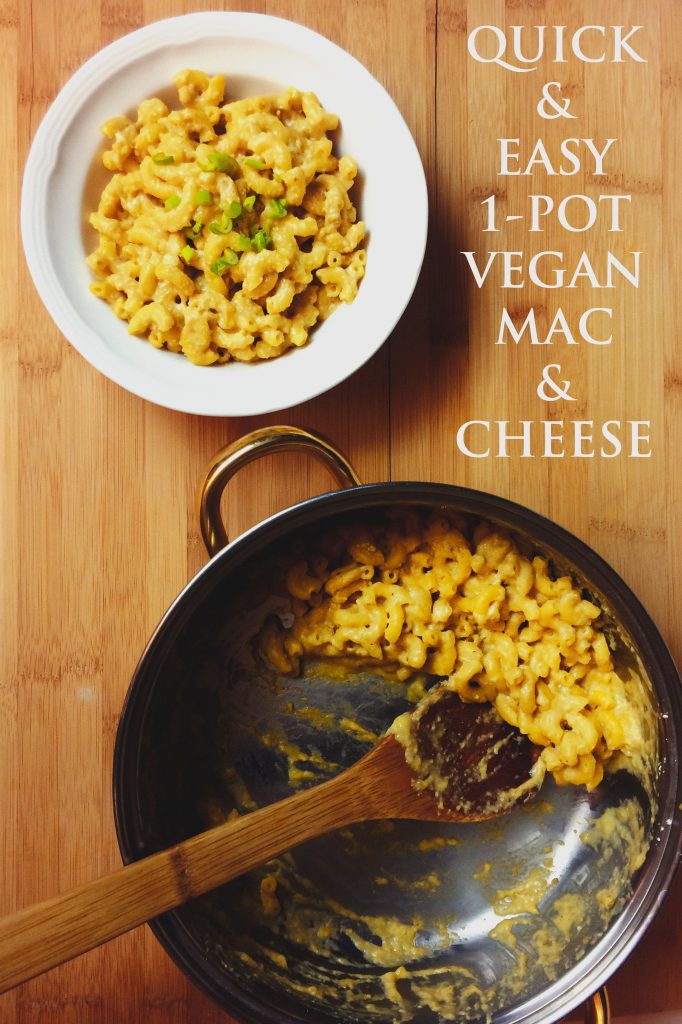 The secret is the tapioca starch. It magically turns liquid into thick and gooey cheese right before your eyes. In this case, the liquid is cashew cream and pasta-water flavored with nutritional yeast and seasonings. There’s no need to cook the cheese in a separate pot; you can just toss everything in together with noodles. I think it actually works out much better that way. 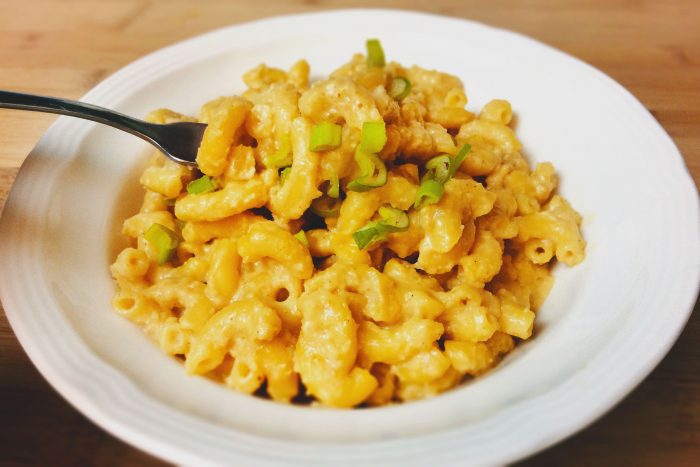 This is such an easy and fun way to make vegan mac and cheese. I really hope you try it, and if you do, please let us know how it turns out by leaving a comment below. 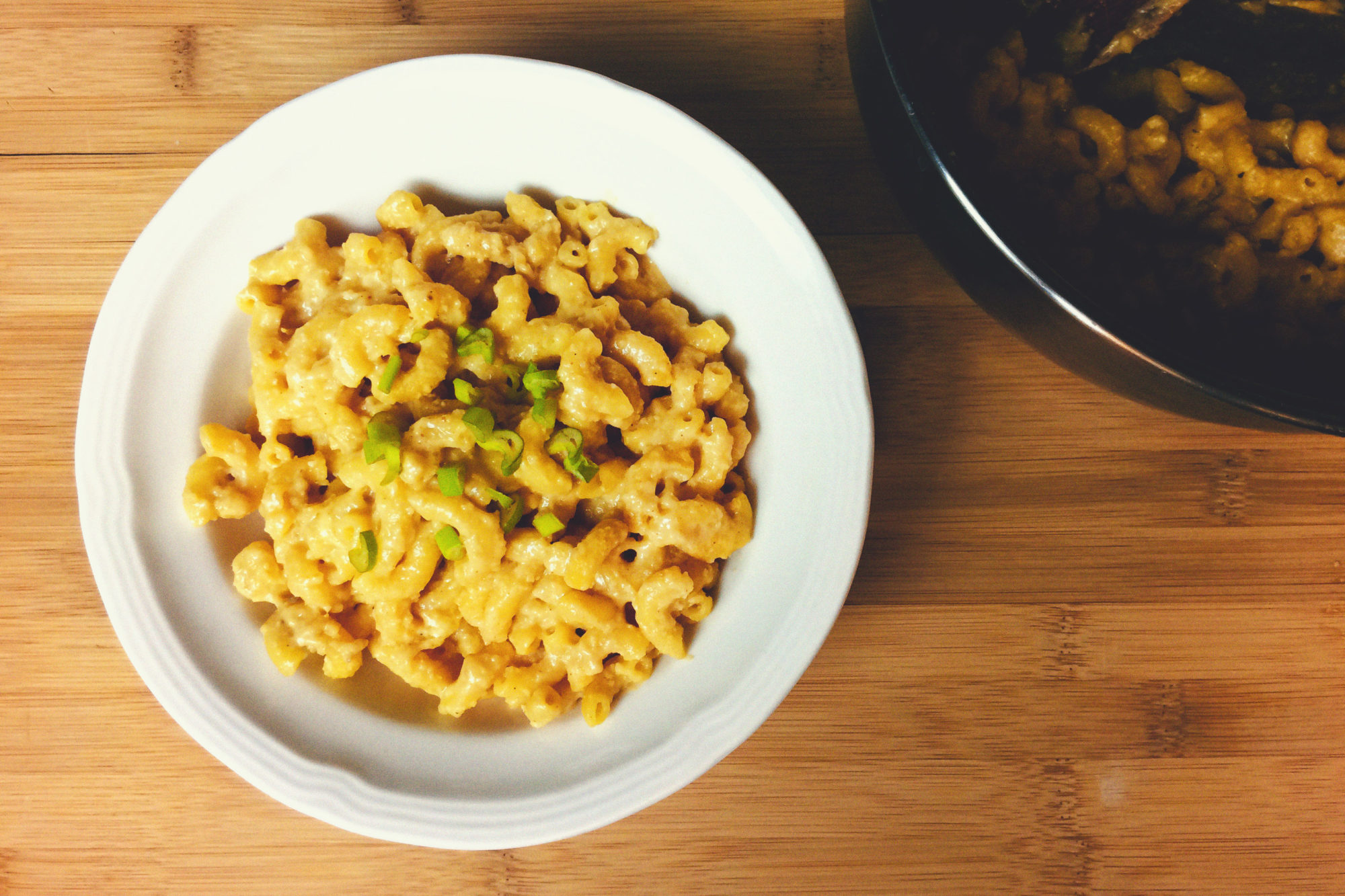 You won't believe how realistic this easy vegan mac and cheese recipe is. Watch thick and gooey cheese appear right before your eyes like magic!

We got our tapioca starch – aka tapioca flour – from an Asian store, but you can also buy it on Amazon

It's okay if you don't have all the spices. Leaving a few out won't have an effect on the outcome of the recipe; it just won't have the exact same flavor as mine. I encourage you to use whatever seasonings you like. That said, if you want a vibrant yellow-orange color, that's what the turmeric is for.

At some point it may look like you have too much liquid in the pot, but just keep stirring... Once the tapioca does its thing, it will thicken right up.