What’s the Difference Between Vegan and Vegetarian?

In 2017 we saw an incredible upswing in the number of individuals opting to eat a plant-based diet over meat for various reasons. Some choose this lifestyle for ethical reasons, while others have discovered the health benefits or the positive impact on the environment. Whatever the reason, “vegging out” is a fast-growing trend that doesn’t seem to be going anywhere anytime soon. 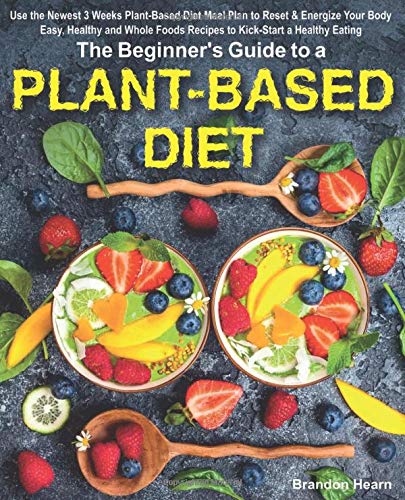 Yet, despite the growing number of veggies out there, some confusion remains. Mostly, the difference between vegan and vegetarian. They can seem easy to mix up at first, but we’re here to clear the air on the facts about each diet.

The Difference Between Vegan and Vegetarian: Scratching the Surface

At first glance, veganism separates itself from vegetarianism by excluding all animal and animal byproducts from its diet. This means that a vegan would limit themselves to eating the following:

A vegan chooses to exclude dairy products like milk or cheese and nothing that is created by an animal such as eggs, bone broth, or honey. Vegetarians, on the other hand, choose to eat these “byproducts” as part of their diets while still excluding any meat. On a side note, meat includes chicken and any sea creature as well. 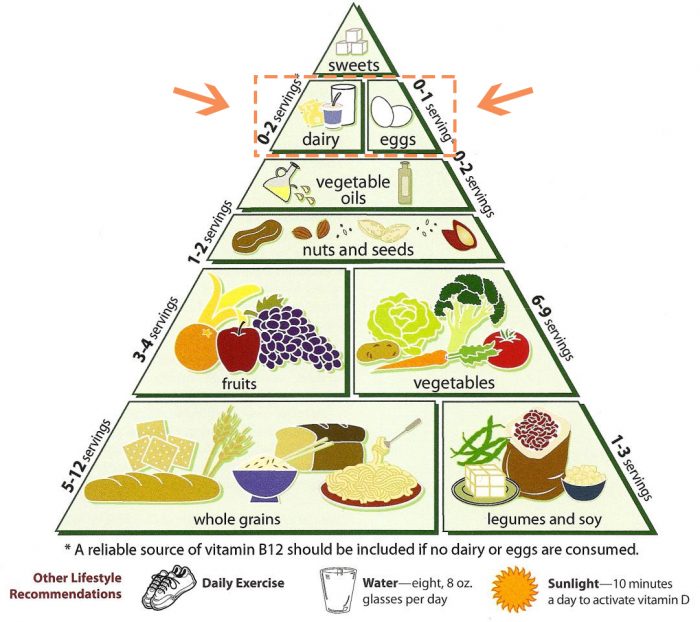 While both diets center themselves around the consumption of plants and nuts, this critical factor separates the two off the bat. That’s just the simple explanation, though. There’s a little more involved in veganism that makes it a unique lifestyle as opposed to just a diet.

A vegetarian might have no problems wearing clothes, makeup, or other products that contain animal parts or have been tested on animals before hitting retail shelves. While everyone differs in their ethical code, no part of the vegetarian lifestyle restricts these kinds of items. 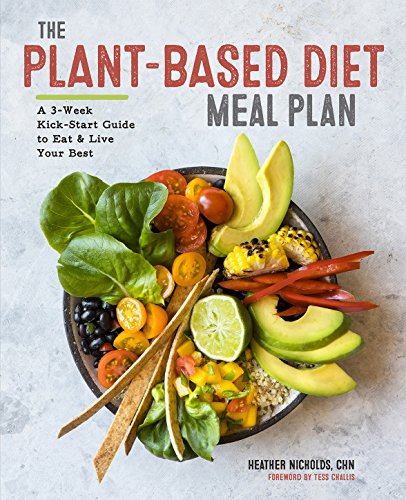 Vegans take a harsh stance against such products and anything else that contributes to the exploitation of animals. The idea is for a vegan to not contribute to animal cruelty in any way, shape, or form. This is another critical difference between the two, but one that is often associated with both despite the guidelines that have been formed around the lifestyles.

While the vegan mindset might make you think of Peta activists, not all vegans go to such extremes to support their cause. The majority make a few simple changes in their lives to avoid products that exploit animals instead.

Now that the apparent differences are established, there are a number of factors that split these two groups into even more categories. Not every vegetarian follows the same diet and not every vegan agrees on what one another should eat.

The Two Types of Vegans

There are only two main types of vegans, which makes starting with this group easier. Plain old vegans are precise as described above. They eat no meat, no animal byproducts, and avoid anything that was made from animals or animal testing.

There are also raw vegans, who follow the same guidelines but add a few extra. Taking the diet one step further, this group will not eat anything cooked above 114 degrees Fahrenheit, or 46 degrees Celsius. Some studies have suggested that foods lose their nutrients when cooked, so the idea is that eating only raw foods is healthier for the body.

Many Kinds of Vegetarians

This is where things get a little trickier. The easiest group to identify are ethical vegans, who avoid meat for environmental or animal rights purposes. They still eat things like cheese and eggs, but might also avoid using any products derived from animals in any way. 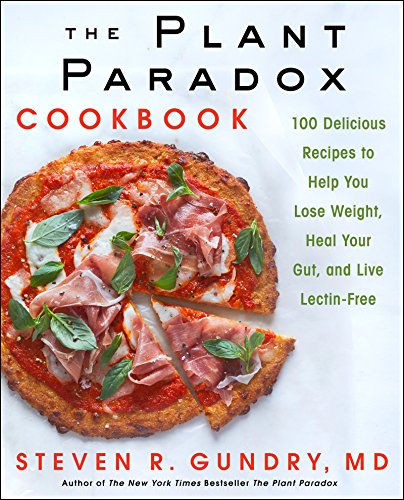 Finally, there are lacto-ovo-vegetarians. This group doesn’t mind eating eggs and dairy, but they might choose only free-range eggs due to unethical practices in the farming industry. The majority of hens spend their lives in a cage barely larger than themselves, which this and almost every other group has an objection to.

While the difference between vegan and vegetarian lifestyles revolves heavily around food choices and animal ethics, there are other aspects of a person’s life that change as well. Diving further into products made from animals, devout practitioners of these diets might choose to avoid products containing:

This affects more than just their choice in clothing. Pillows stuffed with duck or goose feathers are out of the question, as are blankets and other household items made from these fabrics. This mindset can extend into medicines as well, which are often tested on animals.

Now, major organizations that are proponents of these lifestyles do not recommend that anyone avoid medications prescribed by a doctor, but there are both pharmaceutical and holistic alternatives that these individuals can choose instead.

Even store-bought vitamins and drinks come into question. Products containing gelatin, lactose, and other ingredients such as dextrose are all comprised of animal parts. Gelatin, for instance, is the protein from bones and cartilage.

Practitioners who have a strong ethical objection to the exploitation of animals might also avoid zoos, aquariums, and horse races. It all depends on the person, but there are multiple aspects affected by these lifestyle choices outside of the food someone eats. 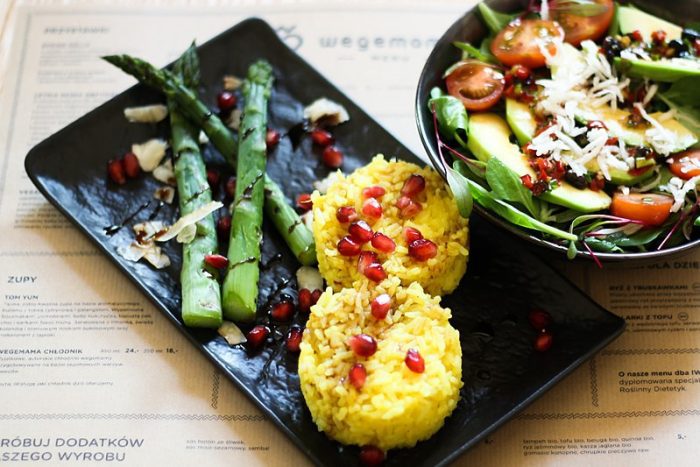 Both Are Healthier Choices

Many choose to adopt one of these diets for their health benefits. However, there are a number of considerations one must take in order to ensure their body is still getting the nutrients it needs.
When done incorrectly, the body can suffer from zinc, iron, and protein deficiencies. While these are rare, and mostly caused by those who avoid vegetables and opt for junk food instead, eating a balanced diet of vegetables is very important. While that might sound challenging, it isn’t at all.

Just a small serving of varied veggies contains everything your body needs to stay healthy and function at its best. Dark greens contain more protein than red meats, while also delivering the fiber your body needs for healthy digestion. Calcium is in nearly everything, as are iron and other key vitamins.

Kale, grains, nuts, and legumes remain popular options in both diets for providing the body with what it needs. However, you might be surprised to find out just how many vitamins and minerals are jam-packed into the veggies you eat every day.

Other foods filled to the brim with protein include:

Vegetarians can also get their daily dose of protein from dairy and eggs.

As for calcium, seeds such as celery and dill are excellent sources. Soybeans, almonds, and figs contain plenty of calcium as well. Iron, on the other hand, can be found in any green vegetable outside of iceberg lettuce.

Aside from debunking the lack of nutrient myths, both of these diets share the ability to make your body healthier. Did you know that plant-based diets can lead to lower blood pressure, reduce your risk of certain cancers, and clash your chances of developing diabetes by 78 percent? 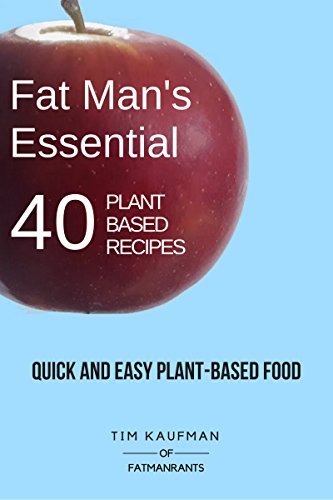 They can also make your hair, skin, and nails healthier, among several other key systems in your body. With so many health benefits, it’s easy to see why so many have chosen to adopt either a vegetarian or vegan diet. As time goes on, more studies come forth proving that a plant-based diet is by far the healthiest option available.

The Difference Between Vegans and Vegetarians… and the Similarities

There are multiple differences between vegan and vegetarian lifestyles. While both choose to include different foods in their diet, there are also critical issues surrounding animal welfare that play a key factor in determining what type of plant eater a person chooses to be. While veganism follows a strict code of ethics, vegetarianism comes in multiple forms that either include or exclude items like dairy, eggs, and some animal products.

Despite changes in lifestyle and diet, both do share a large amount of common ground including health benefits, concern for ethical practices in the food industry, and a diet rich in nutrients. Now that you know more about these two dieting trends, would you consider being a vegan or vegetarian?

Adam
Previous Post: « 4 Easy Vegan Sour Cream Recipes For You To Try
Next Post: 20 Athletes You May Not Have Known Were Vegan »