We lived in ATX for three months, and during that time, we ate at almost every vegan restaurant in the city, and then some. I’ve tried to do a recap in my head of exactly how many restaurants and food trucks we ate at, but I always start to lose track after the first dozen or two. We had burgers, wraps, soups, sandwiches, stir-fry, sides, desserts, drinks, and tacos… Ah yes, tacos… for some reason there is literally a taco-stand, taco-hut, taco-truck, or full-blown taco-restaurant on every street corner in Austin.

Narrowing down everything we tried to “the best” was not easy. We’re not saying these are the only vegan restaurants in Austin worth trying, they just happen to be the ones we liked the best. 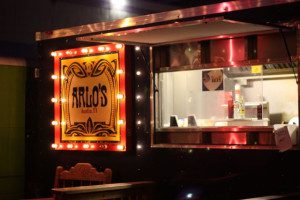 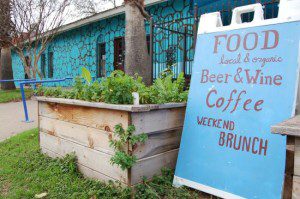 Counter Culture is a 100 percent vegan comfort food restaurant that started as a food truck and moved its way up into a brick & mortar location. We went to Counter Culture for Sunday brunch and it was our favorite brunch we had in Austin. The menu was big and full of great selections. The food arrived in a reasonable amount of time considering how packed the place was. The meals were piping hot and the portions were huge. We never had an opportunity to go back to Counter Culture before we left ATX, which is one of our greatest dining-regrets. 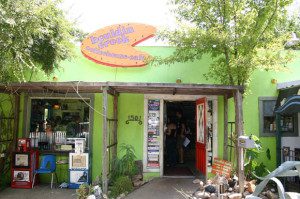 Bouldin Creek Cafe was the last restaurant we ate at in Austin and we do not regret it at all. Everything we ordered was cooked to perfection. I can’t think of a better way to put it. They also flavor their food adventurously and with confidence, like the subtle hints of cumin and cinnamon in the black beans. In addition to that, the selection was great, the prices were reasonable, and the service was helpful and fast. 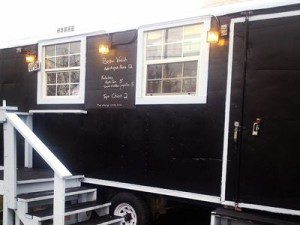 Bisto Vonish is an all vegan food truck run by one man, Chef Craig, a few miles northeast of downtown. Its aim is to be a sort of improvised gourmet dining experience. While the ambiance certainly doesn’t match, the menu does resemble something you’d see in a fine dining establishment. If you make a trip out to Bistro Vonish, I recommend going for the pastries and the french toast, which are phenomenal. 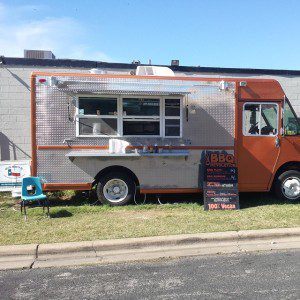 BBQ Revolution is located right next to Bistro Vonish and has some really awesome 100% vegan BBQ. Of course, Austin has as many BBQ restaurants as it has taco stands so it only makes sense that it would have an awesome vegan BBQ joint. If you’re craving the sweet and smoky flavor of BBQ without the harm, you’ll have to try their smokey soy curls which of course comes with a side of your choice of pasta salad, potato salad or baked beans.