Pixy Stix were invented in the early 1940s, but the striped straws actually called “Pixy Stix” didn’t come out until the late 1950s. Pixy Stix were originally designed to be a drink mix, but when kids starting eating the mix right out of the package, it was obvious the product was being sold the wrong way. The formula was slightly modified, and some years later Pixy Stix made their official debut.

Pixy Stix are essentially just tubes of artificially colored sugar, but are Pixy Stix vegan? Pixy Stix are vegan because they do not contain any animal-derived ingredients. 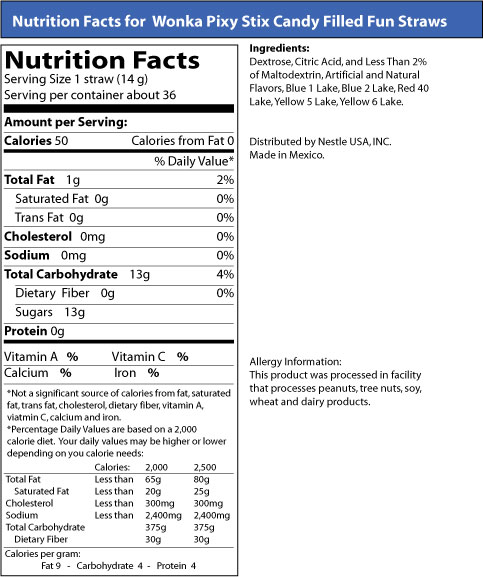